We are living through a climate emergency that threatens the existence of human life on Earth, while our leaders dream of life on Mars.

We are currently facing the greatest existential threat in the history of human life on this planet. As a result of our actions over the past half century, the Earth is in serious danger; within a century, many parts of the world may be completely uninhabitable.

The climate emergency could destroy our civilisation within the next few generations. According to the International Panel on Climate Change, we have just ten years to act if we hope to keep the rise in global temperatures below 1.5 degrees Celsius.

It doesn’t sound like much, but it changes everything. If we don’t act now, millions more people will be exposed to the risk of flooding and fires; agriculture will become increasingly difficult with extreme temperatures and unpredictable weather conditions; and much of non-human life on Earth will be destroyed. We depend on this fragile ecosystem: you may think you wouldn’t miss bees, but without them humans would struggle to survive.

Yet every year countries across the world, India included, fail to meet environmental targets. It’s the only planet we have – unless, of course, we manage to find another one. 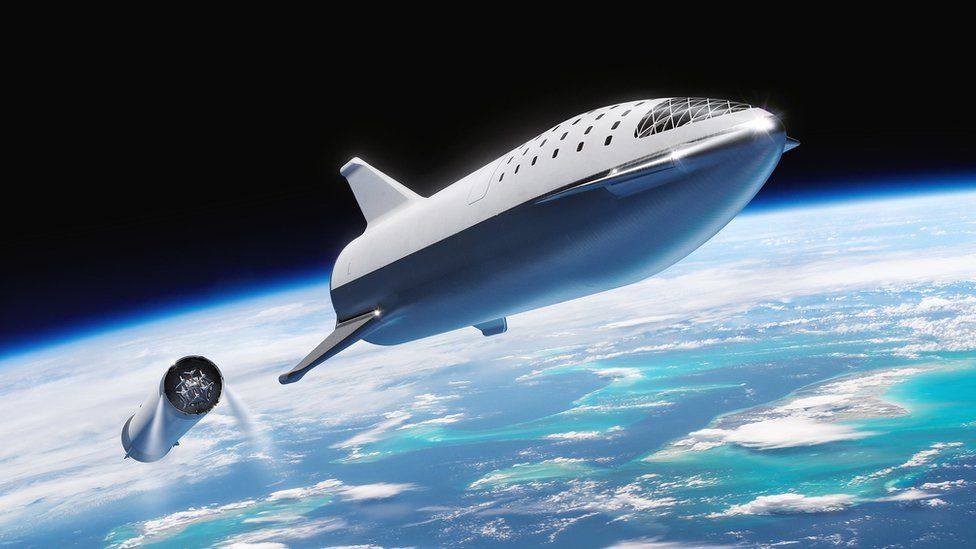 The dream of life beyond this planet has been with us for generations, but it’s the conviction and investment of Elon Musk that has made it feel possible. One of the richest men in the world, Musk is convinced that the future lies in the colonisation of other planets. His private company, SpaceX, is currently working on a spaceship that will be able to carry a hundred people to Mars, where Musk dreams of building cities.

India, too, has become a serious contender in the push to explore the cosmos. In 2013, India became the fourth country in the world to successfully send a spacecraft into orbit around Mars, and in 2019 launched its second mission to the moon. Many analysts today consider that the most significant space race of the twenty-first century will be between India and China. And, just as it was in the twentieth century with Russia and the USA, it is as much a display of military power on Earth as it is about the conquest of other worlds.

When the Mangalyaan probe reached Mars, PM Narendra Modi boasted that India had succeeded in doing this at a fraction of the cost of other countries. “Hollywood movies cost more than what this cost us,” he said.

Still, every year the government is pouring more money into space research, with an 8% increase for 2020-21 to fund expensive missions, including a third trip to the moon. That’s a budget of around  ₹13,479 crore.

Scientific research is certainly important. But has India, like the rest of the world, become carried away by the dreams of Elon Musk? When our own planet – the only one we have – is in such a critical state, and when there is so much human suffering on Earth, is there any moral justification for spending so much on the exploration of outer space?

The fantasy of finding a new planet and moving there – all ten billion of us – to start fresh, with a better kind of society, is appealing for obvious reasons. It’s like the dream of moving to another city where you don’t have a past, where no one knows you, where you can have a second chance at life. It’s so much easier than staying put and figuring out a way to clean up the mess you’ve made.

The problem is that it’s just that: a fantasy. Although it’s certainly possible that there are other planets out there in the cosmos that would be suitable for human life, we haven’t come across them yet. If they exist, they’re a very long way away. And we’re a long way away from developing the technology that would allow us to reach them, let alone transport the entire population of planet Earth.

There’s always the option of doing a renovation job on a nearby planet to make it habitable. But it’s not so simple to build cities on Mars. We need air that we can breathe, and water we can drink. Perhaps one day we’ll be able to build an entire biosphere to provide these things artificially – but, like the idea of travelling millions of light years through space as easily as getting on a plane – that’s still science fiction, and a long way from becoming a science fact.

Our house is on fire

Protecting human life on Earth must be our priority 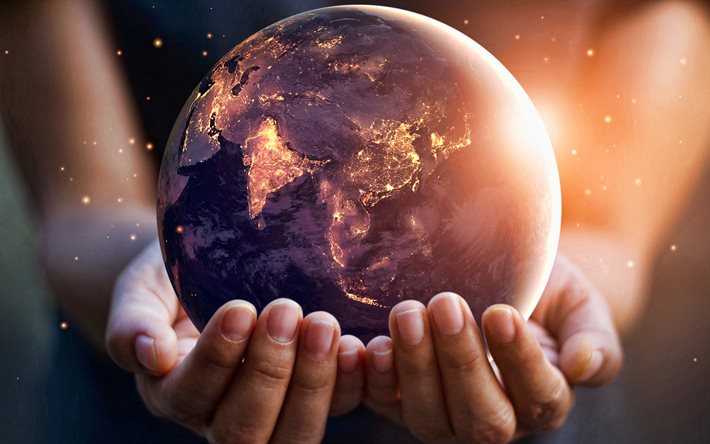 Of course, it’s not a simple “either/or” question. We can both invest in the development of space technology and protect our environment here on Earth. These two research pathways are not at odds; a deeper understanding of the universe around us can help deepen our knowledge of life on Earth, and satellite technology has been invaluable in all kinds of research, from monitoring everything from weather systems to polar ice caps to the impact of urban development.

And in the long term, we may well be able to take a spaceship to Mars as easily as taking the bus to the next town. If there were no urgent problems on Earth – if we had time – we could focus our attention on the wider universe.

We don’t have time. And we have lost all sense of balance, given the crisis we’re currently facing. Climate change is happening, now, leaving us vulnerable to increased droughts and flooding, to rising temperatures, and to increasing competition for scarce resources.  Our house is on fire – at this very moment – and we’re doing nothing to extinguish it. Instead, we’re sitting in the living room, surfing the internet and scrolling through pictures of that other city we’re thinking of moving to one day. The alarm bells are ringing, and we’ve just plugged in our headphones and turned up the music.

We should not give up on scientific research into outer space – quite the contrary. However, it is essential to abandon the false hope of escaping our problems by moving to another another, and to set our priorities straight. There will be time for space exploration, as soon as we have ensured the possibility of continued life on Earth.