We can only form opinions based on the information available to us. But what if that information is biased and inaccurate?

We know that people in power can manipulate reporting of events – whether on social media or traditional media platforms. It happens everywhere, even in the US, where millions of Donald Trump supporters were convinced that the elections had been rigged against him. This claim was investigated, and there was no evidence whatsoever to support it. Yet many never even heard the facts: instead, the papers they read and the news they watched were full of the same lies.

When this is the world we live in, how can we ever be sure that we’re hearing a true, objective version of events?

And if this is a problem in the US, where some of the media is biased but it’s still possible to find honest reporting, how much more serious is it in India, where virtually no independent news platforms exist?

The case of Raghu Rama Raju and the Press

Raghu Rama Raju, a member of the YSR Congress Party 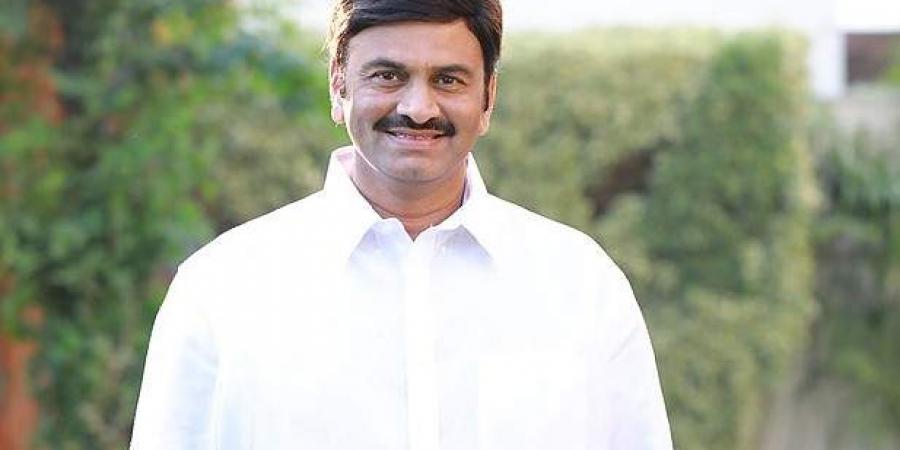 Raghu Rama Raju, the outspoken YSR Congress party member who has always been unafraid to criticise his own party, has never had an easy time in the media. In May 2021, when he was arrested on sedition charges and then tortured in police custody, it got even worse. A quick Google search for more details on the case provides a clear story – and not one that reflects well on Mr Raju.

The Hindu focuses on the state government’s perspective:

“Mr. Raju has been consistently and deliberately abusing his reach and authority as a public person to create disaffection between castes and communities in the State. His words and action have actually triggered violence. His intention was to excite disaffection among the people against the State government.”

After Raju was released on bail, local news platform Great Andra led with the headline “Raghurama Raju violated law by going to Delhi?”

When he went out in public in a wheelchair, as a result of the injuries to his feet and legs, it was portrayed as a publicity stunt. “Rajugari wheelchair ‘yatra’ embarrasses critics”, wrote Telugu 360.

Mr Raju does not come across well – despite the fact that he is the one who was unfairly arrested and then abused in custody. If you read the news coverage, the picture you’re left with is of a man with dangerous views, someone who has seized a chance for self-publicising and spreading libel about the Andhra Pradesh state government.

The truth is that virtually all the media organisations in AP are controlled by the state government, just as the majority of the media nationwide is in the pocket of the BJP. Raghu Rama Raju’s outspoken criticism of the AP state government makes him their enemy – and they have the power to turn the press against their enemies.

In much of the press coverage, the magistrate’s ruling to send Mr Raju to a private hospital in Telangana is portrayed as a political manoeuvre by the rival Telugu Desam Party. In reality, it was because the government hospital could not be trusted to provide evidence. The photographic evidence of his injuries has been published, but it is simply dismissed.

Whatever your beliefs about Mr Raju before reading reports on his case, after a quick look at the news you’re inevitably left with the impression that he’s the guilty party, not the victim.

This is how “post-truth” India today has become. It’s almost impossible to find a clear, truthful account of any event.

And anyone with the courage to challenge the status quo and carry out real investigative journalism is a target.

According to Reporters Without Borders’ World Press Freedom Index for 2021, India ranks 142 out of 180 countries. The reports states that: “India is one of the world’s most dangerous countries for journalists trying to do their job properly. They are exposed to every kind of attack, including police violence against reporters, ambushes by political activists, and reprisals instigated by criminal groups or corrupt local officials.”

One clear example of how the government exerts pressure on any news publication that refuses to toe the line is the harassment of staff at The Caravan, one of the few remaining sources of independent investigative journalism in India. The magazine’s Twitter account was suspended during the farmers’ protests earlier this year, when the government cited objections based on “public order.” Ten sedition cases have been brought against three of the magazine’s most senior editorial staff. And last year, four of its journalists were attacked while reporting on the aftermath of religious riots and a protest over the rape and murder of a teenage girl in Delhi.

“We live in polarised times where critics of the government are branded as anti-nationals. It is the job of journalists to ask questions to people in power," Vinod Jose, executive editor of Caravan, told the BBC.

There are countless examples of journalists who are arrested and imprisoned simply for doing their job. Like Siddique Kappan, finally acquitted in June 2021 after his arrest in October 2020 – a total of eight months in jail without trial – who was taken into custody while on the way to cover a story about the rape and murder of a Dalit woman in Hathras, Uttar Pradesh. The magistrate hearing the case dismissed charges of “breach of peace”, saying there was no evidence to support this charge. Other charges, however – including sedition – still stand. His voice as a journalist remains silenced. 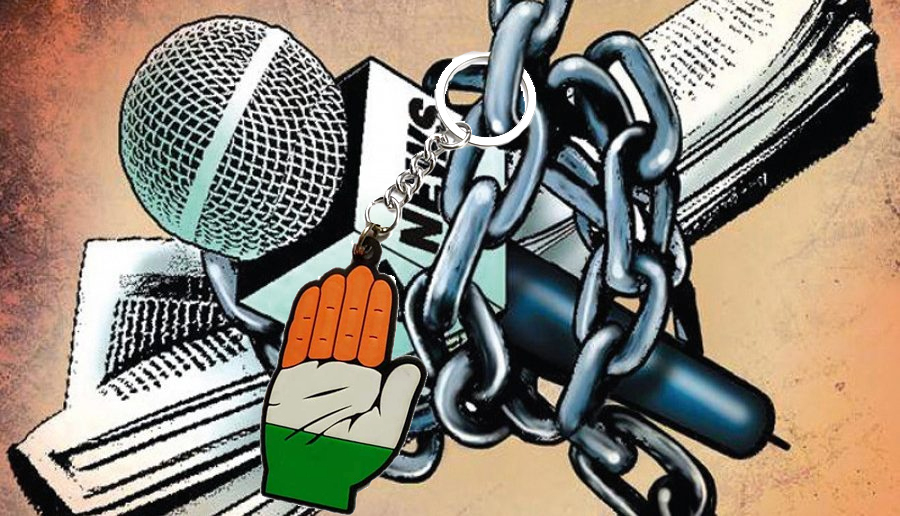 Yet the majority of journalists, the ones who write for the press controlled by one party or another, hardly deserve to be called journalists at all. They are simply the slaves of the powerful. Many have no choice, working for organisations controlled by the government.

It is hard to gauge the extent of government control of the media, but every exposé by brave insiders who are willing to speak the truth gives us another glimpse of the state of India’s newsrooms. ABP news anchor Punya Prasun Bajpai, for example, revealed that his workplace had implemented a ban on discussing the actions of Narendra Modi, and that government staff were employed to monitor the media and instruct editors on how to cover anything related to the Prime Minister.

And in May 2018, a sting operation revealed that around 25 of India’s leading media organisations - including giants like The Times of India, The New Indian Express, and the India Today Group - were prepared to participate in propaganda for the BJP. Other outlets even agreed to publish hate speech in return for cash from the ruling party.

These news platforms, and the journalists who work for them, simply sing whatever song they’re told to.

We must demand press freedom

A free press is vital. Without real journalism, how will we stay informed? How can we think critically about the actions of our government when we’re fed a diet of propaganda? How can we start a national conversation about creating change for the better?

Individual journalists who are brave enough to publish the truth are silenced, subjected to harassment, imprisonment, or even killed. It will take a united front: the collective voices of a journalists’ union, the support of influential media networks, and international solidarity from organisations that defend free speech.

As citizens, we can support independent investigative journalism, like that of The Caravan. We can add our voices to those calling for justice for journalists who have been persecuted by the government, such as Siddique Kappan. We must keep demanding to be told the truth.

on this page...
The case of Raghu Rama Raju and the Press An_Indian
Intimidation of journalists An_Indian
Enslaved by corrupt politicians An_Indian
We must demand press freedom An_Indian
options
share visibility
Related articles