Judge Anand Venkatesh consulted a psychologist in a case of police harassment of a lesbian couple, admitting his own “ignorance and prejudice” about same-sex relationships.

The two women, both in their early 20s, had moved to Chennai from Tamil Nadu because their parents opposed their relationship.

Their parents filed a missing persons case, and the two were located and questioned by police. During questioning, they claim, they police subjected them to discriminatory harassment.

The couple refused to let it pass, and filed an official complaint against the officers responsible. Earlier this month the case came before Judge Venkatesh in Chennai.

He ruled in their favour.

It’s a case that offers hope in these dark times. First, because the police have been held accountable for their actions. Police officers behaved inappropriately, harassing innocent citizens, and were found guilty. All too often the police enjoy complete impunity and consider themselves above the law; this case showed that they are not.

Second, because LGBT rights are finally being recognised in courts of law. Sexual relationships between consenting same-sex adults were legalised in India in 2018, and another law was passed in 2019 to protect transgender rights. Today, a lesbian couple can live openly together, and their rights are defended by law.

Yet the main cause for hope lies in the inspiring approach taken by Judge Venkatesh himself. He was faced with a subject he knew little about – so he decided to educate himself.

“I have no hesitation in accepting that I too belong to the majority of commoners who are yet to comprehend homosexuality completely ... I am the society, with all the misconceptions present,” said the judge in his ruling.

It takes great courage to face one’s own prejudices. For the sake of justice, Judge Venkatesh did just that.

He was aware that, like most people in India, he found it difficult to understand and accept homosexuality. Instead of giving a judgement based on prejudice, however, he postponed passing a verdict until he had taken the time to find out more.

An opportunity to learn 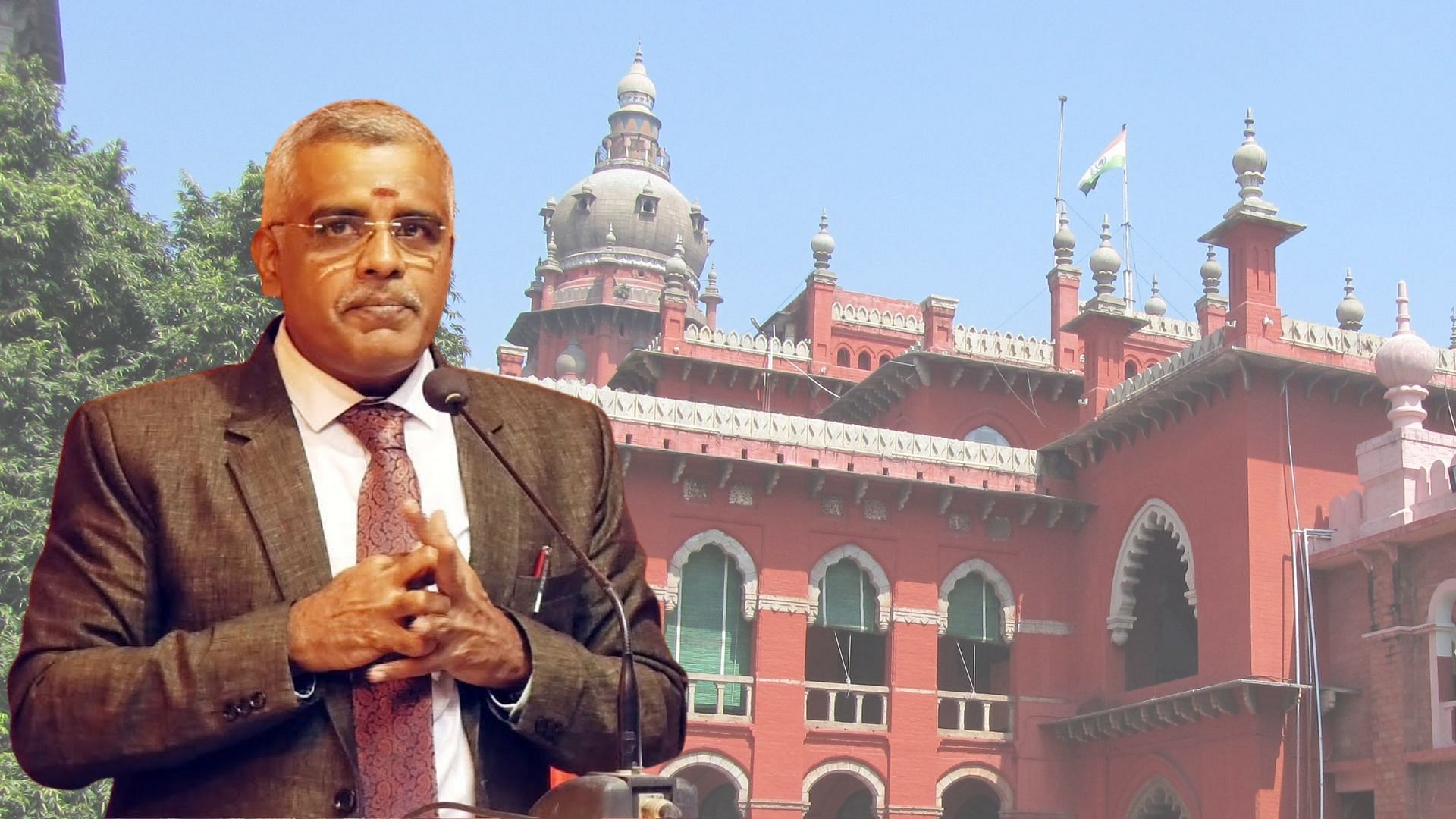 Judge Venkatesh took steps to learn more about LGBT, consulting a psychologist and meeting with members of the LGBT community. It was a process of “psycho-education”, he said.

The result? Not only did he rule in favour of the couple, he also used the case as an opportunity to issue a broad ruling calling for an end to discrimination against LGBT people. He recommended that police officers should be given training on the issue to raise their awareness, and that any medical practitioner who claims to be able to “cure” homosexuality should have their licence revoked.

He called for transgender and gender non-conforming prisoners to be given separate accommodation to protect them from assault. He also advocated a greater emphasis on education on LGBT issues, encouraging teachers to reach out to parents to help them understand.

“Ignorance is no justification for normalising any form of discrimination,” he said.

His judgement was given in a 107-page document that has been praised as “frank and sensitive” by LGBT activists.

Judge Venkatesh’s verdict has been welcomed as a major step forward in LGBT rights in India. It is also an example of something that everyone – particularly those in positions of authority – should practise on a regular basis. Something very few do.

We should all be willing to question our assumptions, and to change our minds.

We all have prejudices. It’s part of being human. It could be the belief that men are naturally more intelligent than women, for example, or that people from higher castes make better leaders. An instinctive distrust of Chinese people, or Arabs, or Africans.

Often these prejudices live beneath the surface, even in those who consider themselves “woke” or “progressive.” That’s why it’s so important to be aware of our beliefs about the world, to look at them closely, and to question them: why do I believe this? How do I know it’s true? Do I actually know enough about the subject to make this judgement?

Judge Venkatesh, like many people, had misgivings about homosexuality. It just didn’t feel right to him – hardly surprising, given the extent of prejudice against the LGBT community in India. We are brought up with an unconscious bias; by the time we reach adulthood, it feels so “natural” that we don’t even think about it.

But Judge Venkatesh was wise enough to examine his own beliefs, and came to the conclusion that they were rooted in ignorance of the issue. So he did some research – consulting a psychologist, meeting other LGBT people – and re-evaluated his beliefs based on what he’d learned. And he changed his mind.

The courage to be open-minded

Changing your mind is sometimes considered a sign of weakness. You enter a debate trying to convince the other person that you’re right. And if you change your mind, you lose.

It’s a mindset that keeps us stuck in our existing worldviews, unable to genuinely listen to each other, shut off from any opportunity to learn something new.

The reality is that it takes courage to be open-minded, and to admit to being wrong. It takes wisdom to accept that we don’t have all the answers, and that we keep learning throughout our lives.

Judge Venkatesh admitted that he was trying to challenge his preconceived ideas about LGBT people and was “in the process of evolving”. For society to move forward, we all need to follow his example. We need to be open to questioning our own opinions, and take the time to find out more. We need to be open to learning and growing. Then, collectively, we will evolve.