India must step away from coal while maintaining economic growth and not leaving millions of people in coal-mining regions worse off.

Vigya Sharma, The University of Queensland

India is the world’s third-largest emitter of greenhouse gases, and its transition to a low-carbon economy is crucial to meeting the goals of the Paris Agreement. But unfortunately, the nation is still clinging firmly to coal.

Our new research considered this problem, drawing on a case study in the Angul district, India’s largest coal reserve in the eastern state of Odisha.

We found three main factors slowing the energy transition: strong political and community support for coal, a lack of alternative economic activities, and deep ties between coal and other industries such as rail.

India must step away from coal, while maintaining economic growth and not leaving millions of people in coal-mining regions worse off. Our research probes this wicked problem in detail and suggests ways forward. 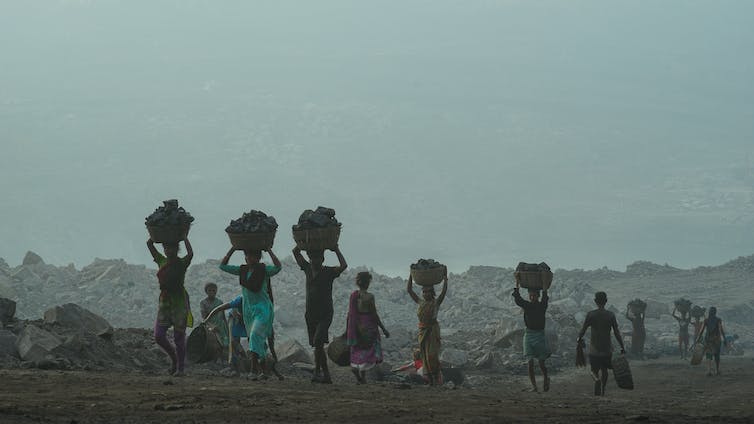 India’s energy transition must ensure those living in poverty are not left behind. Shutterstock

India’s population will soon reach 1.4 billion and this decade it is expected to overtake China as the world’s most populous nation. This, combined with a young population, growing economy and rapid urbanisation, means energy consumption in India has doubled since 2000.

The International Energy Agency (IEA) estimates India will have the largest increase in energy demand of any country between now and 2040.

An affordable, reliable supply of energy is central to raising the nation’s living standards. A recent World Bank analysis found up to 150 million people in India are poor.

Alongside its massive reliance on coal, India has one of the world’s most ambitious renewable energy plans, including an aim to quadruple renewable electricity capacity by 2030.

The IEA says coal accounts for about 70% of India’s electricity generation. And as the nation rebounds from the coronavirus pandemic this year, the rise in coal-fired electricity production is expected to be three times that from cleaner sources.

Coal-powered generation is anticipated to grow annually by 4.6% to 2024, and coal is expected to remain a major emitter of greenhouse gases to 2040.

While India’s energy trajectory remains aligned with its commitments under the Paris Agreement, the speed and readiness of its transition remains a complex, divisive issue. The World Economic Forum’s 2021 Energy Transition Index ranks India 87th out of 115 countries analysed. 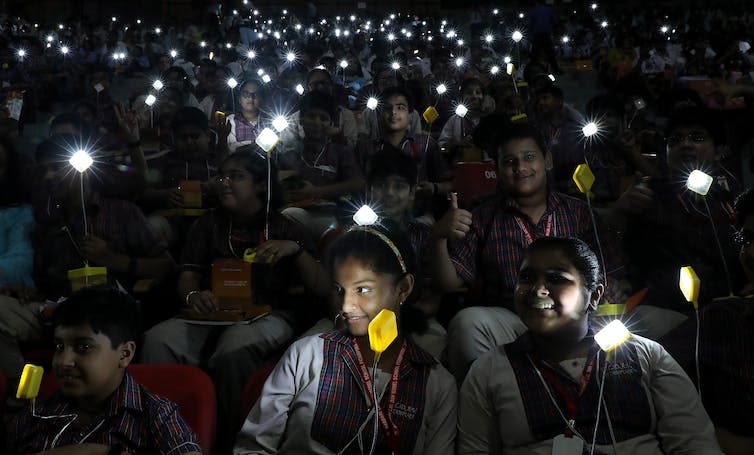 Bottlenecks in the transition

Our research involved visits to the Angul district in Odisha in 2018 and 2019, where we conducted focus groups and interviews. Angul is home to 11 coal mines.

We found three crucial bottlenecks to the energy transition, which arguably exist in India’s other coal belts and could derail the nation’s decarbonisation efforts.

First, the Odisha government has historically been very pro-business. Politicians across the spectrum support coal mining and seek to position it as the region’s primary economic lifeline.

The official pro-coal position receives little pushback from Angul residents, who are largely unaware of Odisha’s contribution to national greenhouse gas emissions. Any local opposition to coal usually stems from concern about environmental degradation such as air, water and land pollution.

Most of Angul’s residents felt a deep connection to coal because their livelihood depends on it. One participant told us:

even if all the water is polluted and five inches of dust settles on our well, we would prefer mining to continue as my family’s survival depends on (the contract with the mining company).

Most participants considered their farming land as an asset to be sold to the mining companies for a significant sum. The money would, in turn, allow them to start a business, buy a car or arrange a marriage in the family. 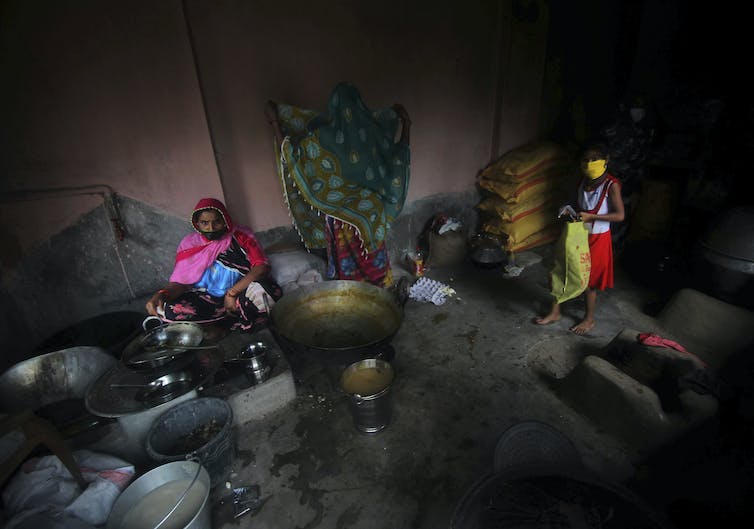 Coal is important to the livelihoods of millions of Indian people. AP

Second, the heavy reliance on coal means efforts to diversify the region’s economy have been grossly neglected.

In Angul, mining zones and coal-dedicated railway lines passing through paddy fields mean agricultural productivity has declined over time. Rural development agendas have been short-lived, often set within six months of an election deadline then changed or abandoned.

Skill-development programs in non-coal vocations have also been limited. This lack of viable alternatives implicitly generates local support for coal.

And third, a suite of industries in Odisha – such as steel, cement, fertiliser and bauxite – depend on cheap coal for power. This is reflected across India, where coal has deep ties with other industries in ways not seen elsewhere.

For example, in 2016 Indian Railways earned 44% of its freight revenue from transporting coal. Indian Railways is India’s largest employer and coal revenue helps keep passenger fares low. So in this way, a potential coal phaseout in India would have far-reaching effects. 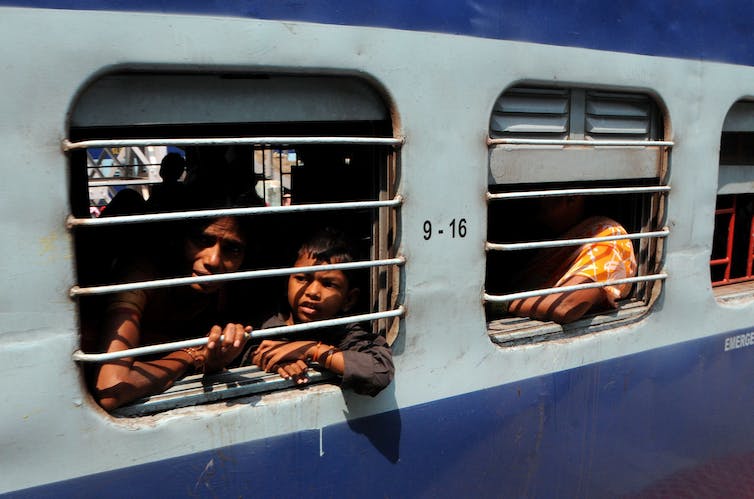 We offer these pathways to ensure a steady, just energy transition in India:

The world’s emerging economies are responsible for two-thirds of global greenhouse gas emissions. The energy transition in India, if done well, could show the way for other developing nations.

But as new industrial sectors emerge and clean energy jobs grow, India must ensure those in coal-dependent regions are not left behind.