The Indian government has been spying on its political rivals and other critics – including activists, lawyers, and journalists – using some of the world’s most advanced spyware.

On 18th July, a global consortium of media organisations revealed an expose of a huge spying operation: a combination of powerful spyware technology and authoritarian regimes has created a terrifying threat to democracy.

Pegasus is the name of the spyware software developed by NSO Group, an Israeli company, and sold to international governments. It has the power to hack into any phone, both Android and Apple, and it’s easy to install: all it takes is a WhatsApp call to your phone. It doesn’t matter whether you answer it or not. You don’t have to click anything. All it takes is one call, and the malware is installed on your phone, working away in the background without your knowledge.

Once inside, it’s almost undetectable. And it means that nothing is private: they have access to every message you’ve ever sent, your emails, your photos, your contacts, your calendar, your location. They can even switch on your camera and microphone without you being aware of it.

Pegasus is marketed under the umbrella of “security” and “counter-terrorism”. The NSO Group claims that is only made available to law enforcement and intelligence agencies in countries with good human rights records. Yet ten countries account for almost all of the numbers that have been infected: Azerbaijan, Bahrain, Hungary, India, Kazakhstan, Mexico, Morocco, Rwanda, Saudi Arabia and the United Arab Emirates.

None of these countries are shining examples of democracy and human rights. Including India. 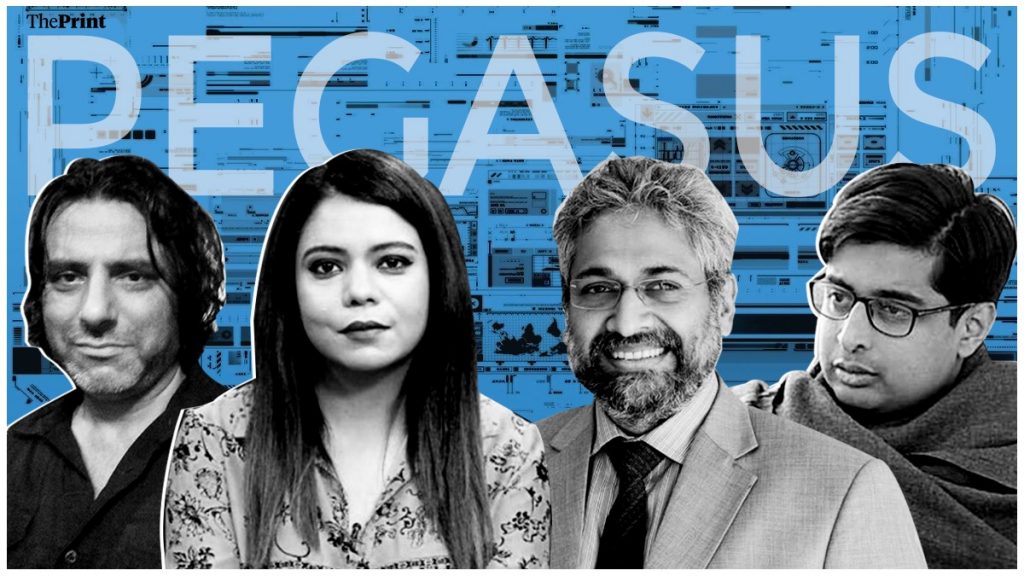 The list of Indians who were targeted by Pegasus does not suggest that it is being used for “law enforcement” purposes.

There are hundreds of phone numbers. According to the Guardian, this list covers a wide range of voices who have been critical of the current government, including politicians, prominent members of civil society, labour unionists, Tibetan Buddhist clerics, and social justice campaigners.

Most prominent is Rahul Gandhi, leader of the opposition party, as well as several other leading Congress members. There is Prashant Kishor, political advisor to the All India Trinamool Congress for the 2021 West Bengal Legislative Assembly election, who played a key role in their victory against the BJP.

There is Ashok Lavasa, the only member of the Election Commission who spoke out against PM Narendra Modi, saying that some of his speeches during the 2019 election campaign broke the code of conduct. There are a number of researchers and activists working with NGOS, such as M Hari Menon, the director of the Bill and Melinda Gates Foundation’s Indian operations. There is Jagdeep Chhokar, a member of the Association for Democratic Reforms, a group that has investigated the erosion of India’s democratic norms.

The majority of those on the list are journalists who have been critical of the government. Several are reporters for The Wire – such as Rohini Singh, who produced an investigation into the finances of Amit Shah’s son – or the Indian Express, including Ritika Chopra, who covers education and the Election Commission, and Muzammil Jaleel, the Kashmir correspondent. 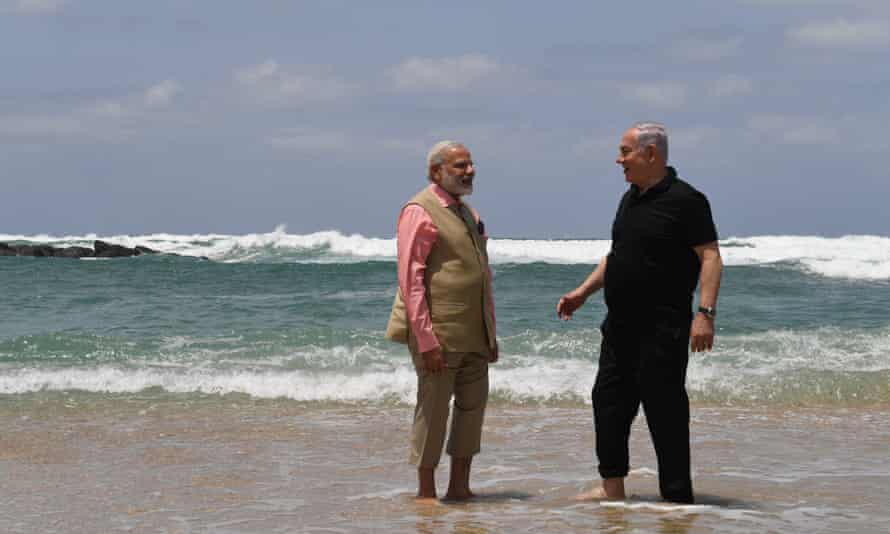 This is political surveillance, not security. Prime Minister Narendra Modi is keeping tabs on anyone who could prove “dangerous” to the BJP – not criminals.

The Indian numbers on the list have been targeted since the PM’s visit to Israel in 2017, at the beginning of a closer relationship between the two countries that included deals worth billions of dollars between Delhi and Israeli defence industries.

In the Indian context, this isn’t even “news”. In September 2018, the Citizen Lab also published a report with details of countries, including India, that had been using Pegasus. In October 2019, WhatsApp revealed that Indian activists and journalist had been targeted. The current investigation – led by Amnesty international and Forbidden Stories, a Paris-based media non-profit organisation – has simply provided more incontestable evidence.

And it isn’t a surprise, given the current government’s record for silencing dissenting voices and using every means in their power to curb freedom of speech. The BJP has tried to block the social media accounts of those who were reporting on the farmers’ uprising earlier this year, and has kept thousands of activists in prison without trial – such as the Bhima Koregaon 16, including poet Varavara Rao and the priest and human rights defender Stan Swamy, aged 84, who died earlier this month as a result of the harsh conditions in jail.

Yet it is the clearest sign yet that India’s democracy is in danger. The 2021 Freedom House report downgraded India’s status to “partly free” as a result of the increasing restrictions on the media and freedom of expression, as well as government interference with the judicial process.

Now it has become clear that the Indian government is spying on anyone it considers a threat.