At the age of 87, one of India’s leading thinkers has published a memoir of his early life.

But with his pluralistic and secular philosophy, Amartya Sen is out of place in Narendra Modi’s India.

Sen’s new memoir, Home in the World, lends a personal touch to his ideas about diversity and democracy. He is a truly global citizen, whose breadth of vision combines with personal experience of much of India’s twentieth-century history.

Yet Indian children today are not encouraged to learn about one of their country’s greatest thinkers. Having criticised the BJP government, Amartya Sen is no longer celebrated in him homeland, despite the respect he enjoys in the rest of the world.

The richness of diversity

Amartya Sen was educated in the pluralistic tradition of Rabindranath Tagore 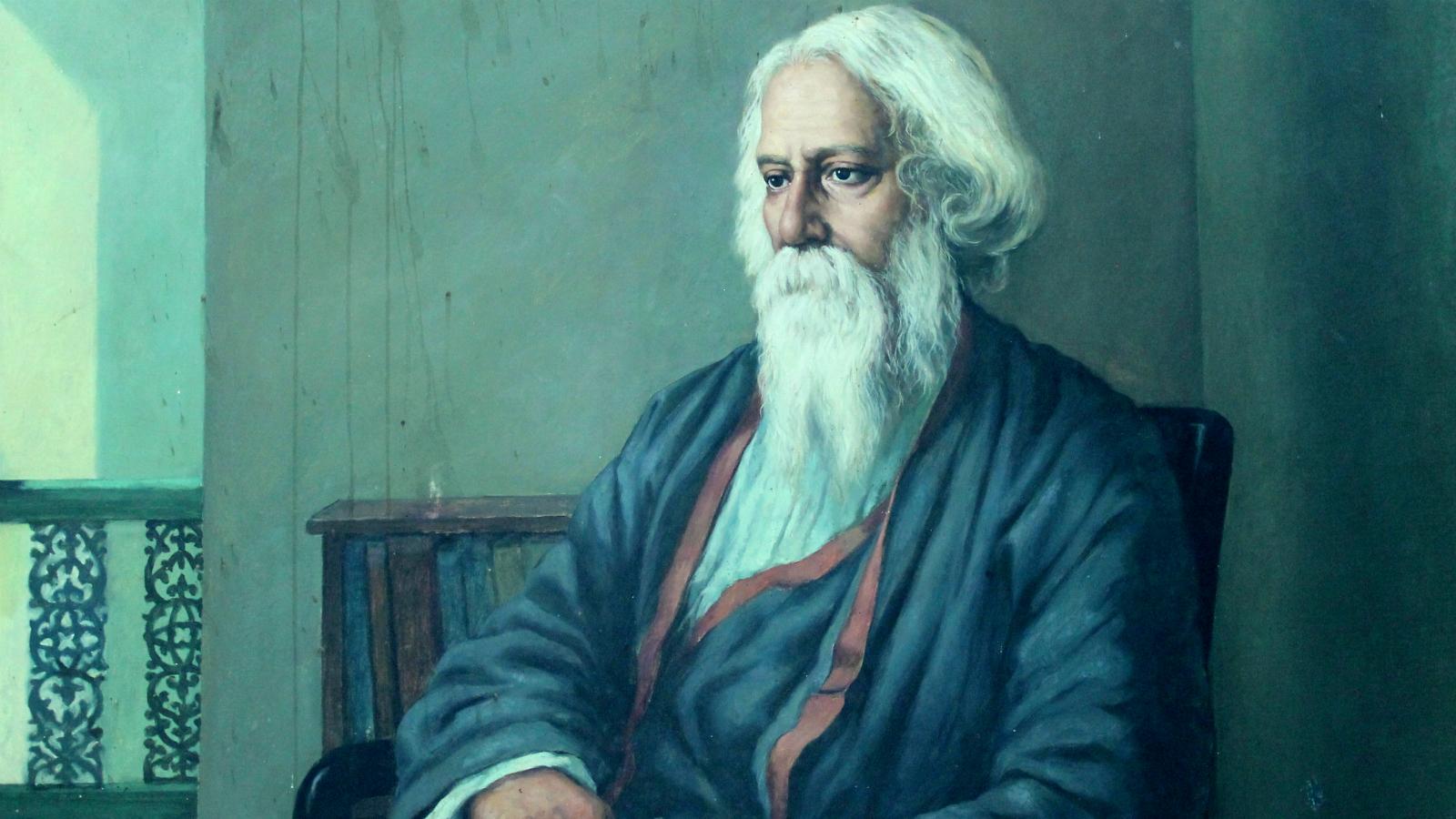 Amartya Sen was born to a Hindu family in Bengal in 1933, when India was still ruled by the British. His parents both came from what is now Bangladesh, and sent him to a school that was founded by the poet Rabindranath Tagore and embraced the concept of cultural diversity. Sometimes Tagore would visit Sen’s family before dawn, to welcome the day with poetry and conversation; it was a world of culture and aesthetic sensibility, grounded in ancient Hindu philosophy, that is hard to imagine in India today.

Yet it coexisted with a period of intercommunal violence that is more reminiscent of our own times: when he was eleven years old, a Muslim labourer staggered into the courtyard of Sen’s house, pleading for water after being stabbed multiple times by a Hindu mob.

The young Amartya never forgot the incident, and it led him to think deeply about social divisions and the way that otherwise peaceful communities could be whipped up into violent rage. In Identity and Violence, written in 2006, Sen warned that a narrow sense of identity was dangerous, and that inflexible identification with a single group could bring “the perception of distance and divergence from other groups”.

Today, these words feel more true than ever. Sen’s own expansive and global outlook is a counterbalance: why can’t people accept that we all possess multiple identities, he asks. This is a question that India needs to ask itself, if we are to resist the fear-mongering of the current government.

Sen studied at Cambridge University before returning to India

Amartya Sen was always a gifted thinker. At the age of eighteen, when he was studying economics in Calcutta, he diagnosed his own cancer after doctors failed to take his complaints seriously; during treatment, he used the time to read Shakespeare. A few years later, studying at Cambridge University in England, he was shocked to find that the economists showed little interest in the issues he considered most important: inequality, exploitation, and poverty.

He made the most of his time at Cambridge, and managed to complete his Ph.D. in one year rather than the usual three. Wondering what to do next, he decided to return to India and set up an economics department at the new Jadavpur University – although, at the age of 23, he was younger than many of his students.

Sen’s achievements continued, as he published numerous books over the next six decades and was awarded a Nobel Prize in 1998.

Both his economic theories and his philosophy were rooted in the desire to improve society, and to make life better for the marginalised. Yet, thanks to his early education, it never felt like dry social theory that lacked awareness of the reality of lived experience and cultural diversity; instead, his ideas were rooted in Indian society and culture.

Sen's ideas on development have revolutionised our understanding

Many of Amartya Sen’s ideas have now become accepted wisdom. In Poverty and Famines, published in 1981, he made the argument that famines are a result of political and economic issues, and are therefore easily preventable – a statement that very few people in the field of development today would argue with.

Again, his connection to the topic derived from his own experience. Over a million died in the 1943 famine in Bengal – not because of any natural disaster, but because so much of the food being produced was exported in support of the British war effort. Food prices in the region sky-rocketed, so many could not afford to eat; the young Sen remembers seeing the starving lying in the streets.

And his ideas are in no way limited to the field of economics. He challenged the way we think about the concept of development in his book Development and Freedom, published in 1999, arguing that development should not simply be measured in GDP or income per capita. Instead, the only true measure of development is the number of freedoms that individuals enjoy: political freedoms, economic facilities, social opportunities, transparency guarantees, and protective security. He places a strong focus on the importance of transparency at higher levels, and the right of the individual to have a voice in governance. In other words, on true democracy. 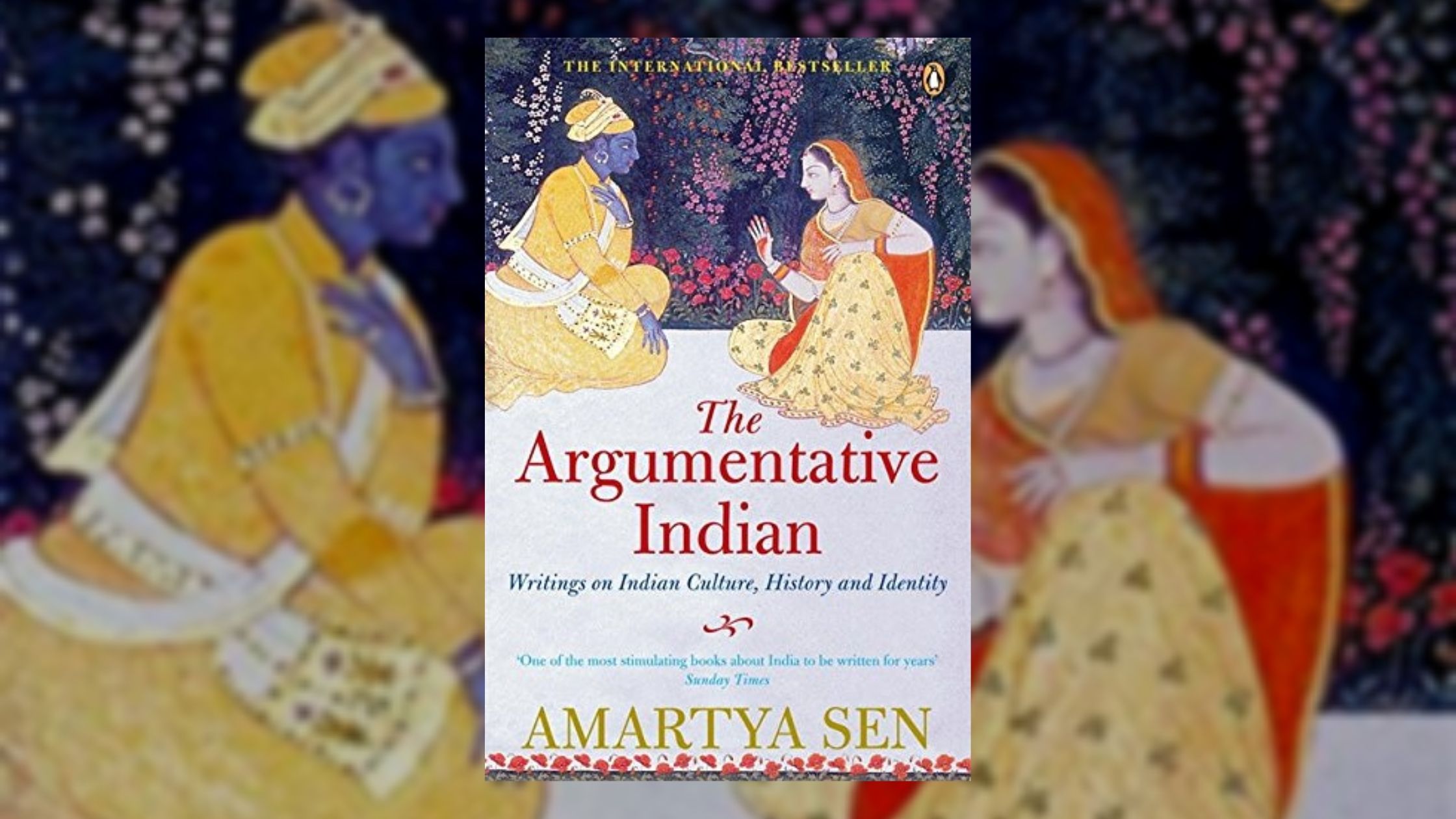 Today, Amartya Sen is a Professor of Economics and Philosophy at Harvard University in the US, still teaching and writing at an age when most people are happily retired.

Yet in India he is no longer welcome. He has been forthright in criticising the worrying trends towards nationalism and authoritarianism under Narendra Modi, lamenting what he sees as a decline “not only from secularism and democracy in post-independence India, but also in the understanding of the heritage even of Hindu India.”

The institutions that should provide protection against this decline are failing, he said in an interview with the New Yorker in 2019, including the judiciary. “I think the Indian Supreme Court is very slow and divided, and, despite the good it has done, hasn’t been able to be as much of a guardian of pluralism as it could be,” he said.

Most of all, he expressed concern for the erosion of free speech in India. “People are afraid now. I have never seen this before. When someone says something critical of the government on the phone with me, they say, ‘I’d better talk about it when I see you because I am sure that they are listening to this conversation.’ That is not a way to run a democracy.”

India would be wise to listen.