India has never had a female Chief Justice. But this could change soon.

On 1st September, three women were appointed as judges in India’s Supreme Court. Justice Hima Kohli, Justice Bela M Trivedi, and Justice BV Nagarathna are the most recent appointments to the highest level of India’s judiciary, and the decision to include more female judges has been hailed as a historic moment for the country. They join the only other female judge currently sitting in the Supreme Court, Justice Indira Banerjee.

This is certainly progress, and it is right to celebrate. Yet there is still a long way to go. India’s Supreme Court is made up of thirty-three judges, presided over by one Chief Justice – currently Chief Justice NV Ramana. Last week, one out of those thirty-four was a woman. The new appointments bring that figure up to four.

The judiciary is one of the central pillars of India’s democracy, and perhaps the only one that is still strong enough to stand up to an increasingly corrupt political leadership. It is essential that our Justices are people we can trust to uphold the law and the Constitution: people of intelligence and integrity, who have the necessary education, experience, wisdom, and moral courage.

It is also essential to include women, and to aim for equal representation. Four out of thirty-four? It’s a start, but it’s not even close to being enough.

Diversity is an essential part of justice

The three new judges at the Supreme Court 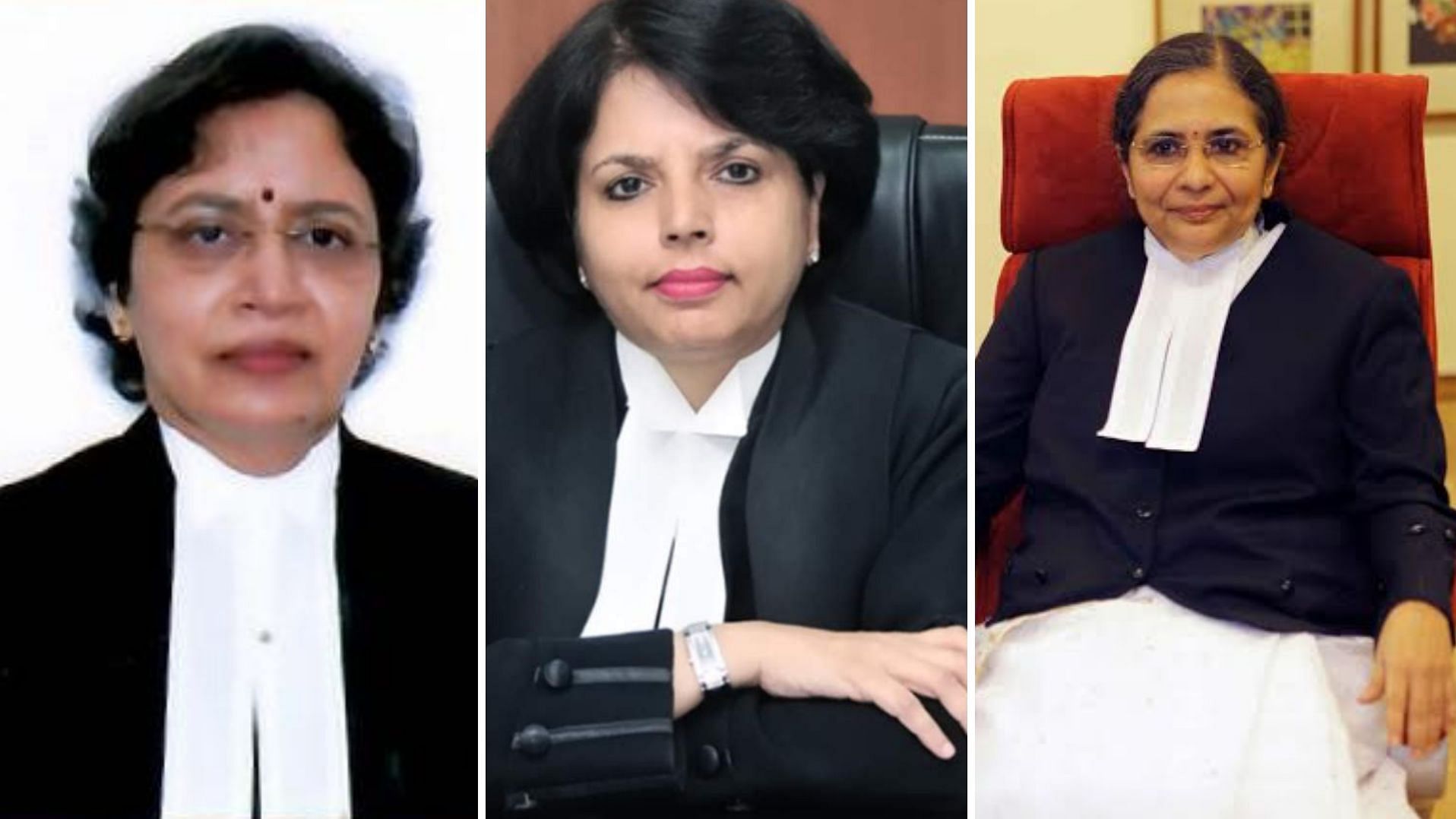 Of course, the essential qualities necessary for a judge are not dependent on gender. Men and women share an equal capacity for wisdom and integrity. So does it really matter if the majority of the highest-ranking judiciary are male?

Yes. Because diversity is also crucial. The majority of judges are not only male, but also, for the most part, from a relatively privileged background. As such, they represent only a small section of society, and may be less aware of the needs of the more vulnerable.

Judges are trained to be impartial, and to examine every side of a question, taking all perspectives into account. Yet they are also human, and imperfect. However professional a judge, no one can be entirely objective. This is why diversity is so important: the opinion of a group of legal experts is more likely to be fair if those experts include people from a variety of social backgrounds. That means including those who do not belong to the traditional elite: women, people of lower castes, religious minorities.

What women bring to leadership roles

Justice Fathima Beevi: the first female judge at the Supreme Court in 1986 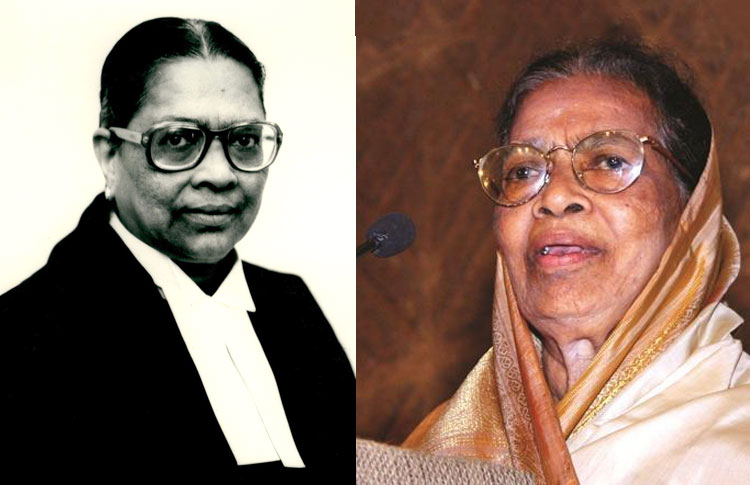 Beyond the question of diversity, women can often offer important skills that men may lack. This is not a question of biological determinism: many women possess qualities traditionally considered “masculine”, while many men are caring and nurturing in ways that are generally seen as “feminine”.

Yet we have all been raised in societies where girls and boys are treated differently, and we bring these lived experiences with us into our professional lives.

Women in India face a different set of social and familial expectations than men, regardless of social class. Female judges have earned the necessary qualifications and gained the necessary experience for their position, in the same way that male judges have. But research from around the world suggests that women tend to bring a more holistic and empathic perspective to their work, as a result of the way that girls are raised to be more relational.

In the case of rape, for example, it is important that perpetrators should be held accountable and punished. And it is also important to consider the deeper causes. Gender-based violence is the result of inequality and discriminatory attitudes towards women; society needs to tackle these root causes as well as punishing individual criminals. That is also the role of the judiciary.

The clear letter of the law is important – but so is an understanding of the deeper context.

A call for equality

If the future of India’s Supreme Court is more balanced between male and female judges, it can only strengthen the institution.

Yet there’s still a long way to go. One retired female judge recently described it as “an old boys’ club” – the epitome of exclusion and male privilege. And it’s the same story in the High Courts throughout the country: only 81 judges out of a total of 677 are women.

And it’s not only female lawyers who are keen to see more women in senior judicial positions. A number of male judges, including Chief Justice Ramana, have also spoken out.

"After 75 years of independence, one would expect at least 50% representation for women in the judiciary at all levels,” he said. “But with great difficulty, we have now achieved a mere 11% representation of women in the Supreme Court. The issue must be highlighted and deliberated upon.”

If the judiciary is to be truly fair and representative – and remain strong enough to defend the law in the face of corrupt leaders who seek to put themselves above it – women must be allowed to take their place in the courts.