Palm oil is big business. Yet it destroys biodiversity, and can have a damaging impact on local cultures, small-scale farming, and women’s rights.

In August 2021, PM Narendra Modi made a speech on development in the North East of India. “There is a huge potential in the fields of tourism, adventure sports, organic farming, herbal medicine, and oil palm in the North East. We have to fully harness this potential and make it a part of the development journey of the country,” he said.

Shortly afterwards, the government approved a scheme to promote the production of palm oil in India, worth Rs 11,040 crore. The scheme will see the increase cultivation of oil palm trees from the current 3,50,000 hectares to one million hectares within the next decade.

Palm oil can generate huge revenues, and is the most used form of cooking oil in the world. Almost all processed foods, from ice cream to chocolate bars, as well as many toiletries such as soap and shampoo, contain palm oil. It’s big business.

But very little of it is produced sustainably, in a way that benefits both the environment and people in the region. A look at the current state of palm oil production in India tells a worrying story that could become infinitely worse unless the government also changes the way that oil palms are farmed.

The problems with palm oil 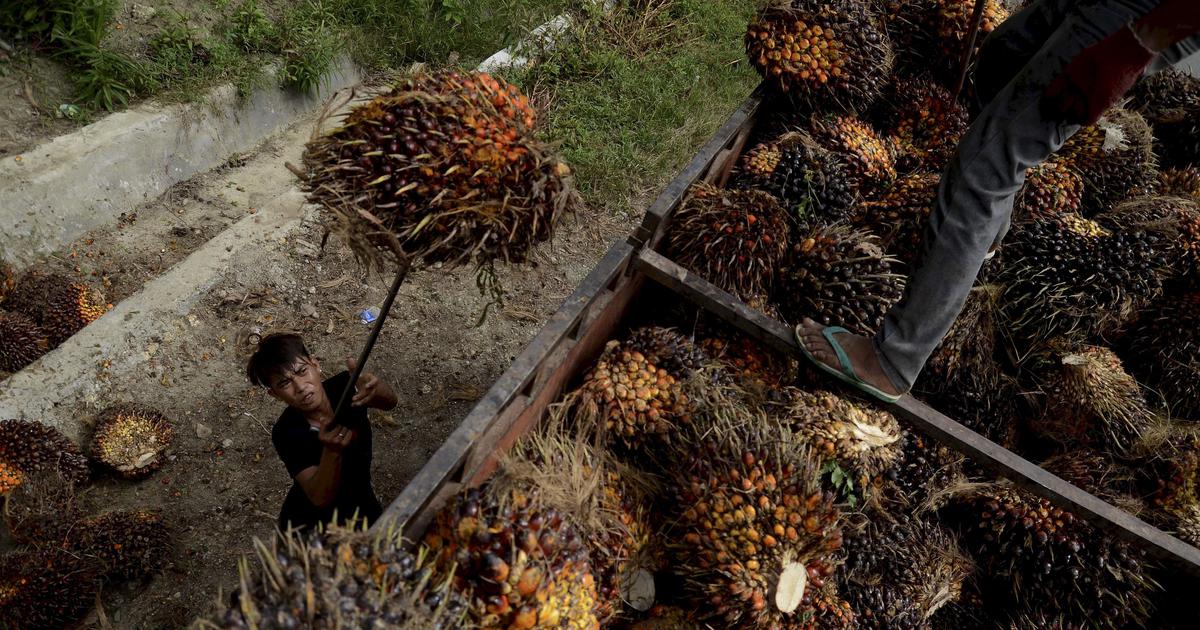 There are a number of problems with palm oil production that the government has failed to mention.

For a start, oil palms require a large amount of water. They’re also very nutrient-intensive, draining the soil wherever they’re grown so that nearby fields and forests become barren.

Thirdly, they thrive on the plains, where the land is flat - hardly ideal for the North East of India. The principal area where oil palms are currently grown is the state of Mizoram. Mizoram is mountainous, with many farming areas inaccessible to machinery, and harvesting the heavy fruits is slow and arduous.

Some farmers in Mizoram who have been growing oil palm for over a decade reported that they had made little or no profits, mainly due to the system of buying oil – companies that had agreed to buy their produce failed to follow through – and the local infrastructure, with the poor state of roads making transportation extremely difficult. Legally speaking, these companies were obliged to pay compensation. Yet in practice there’s little a small-scale farmer can do, lacking the resources to take the case to court, and the big companies get away with it.

Farming is becoming "men's business" as a result of land reforms 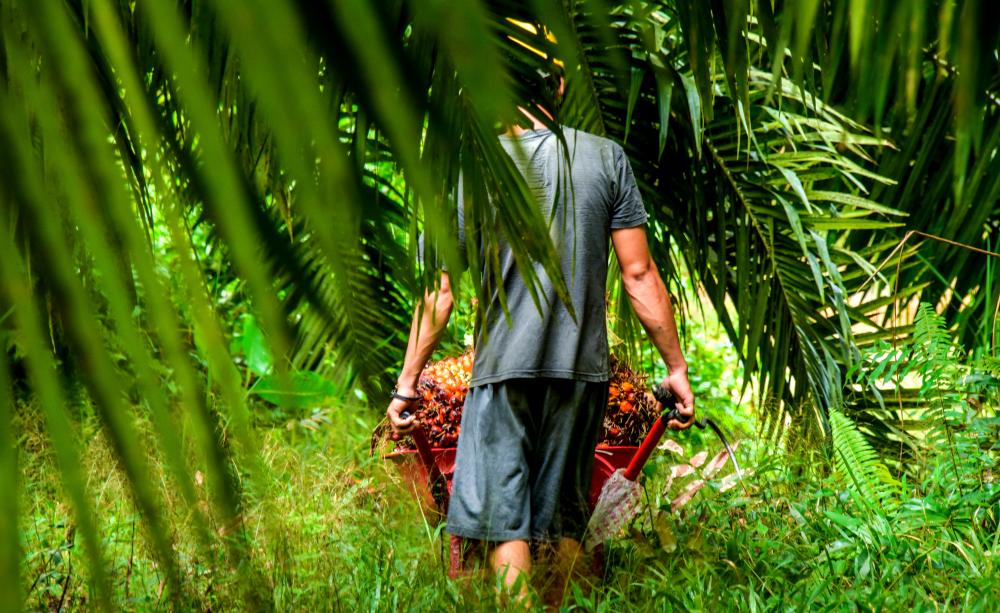 There has been one more unintended but highly significant effect of Mizoram’s drive to promote palm oil production: a loss of autonomy for women in the region.

Before the state government’s new Land Use Policy was introduced in 2005, much of the agricultural land was organised in informal community farms, without individual ownership. People worked together, as they had done for centuries, and agriculture was focused on jhum production or subsistence farming.

Women played an equal role in growing and harvesting jhum, and had a say in how things were managed on the shared land. But after the government’s promotion of individual ownership, things changed. As in many other parts of the world, men were first in line for title deeds to the land, leaving women disenfranchised. In the past, they were consulted about agricultural decisions. Now that men have become official landowners, they no longer have a say.

“I would not have given permission for oil palm plantation, but nobody asked me,” said Ngunchin Sangi, a 50-year-old woman from the Mara tribe in Kolasib district, Mizoram. “Farming agricultural crops used to give us food security for our family. Oil palm plantations provide nothing to women. It is squeezing out blood both from my land and my body.”

Indigenous cultures could be put at risk by agribusiness 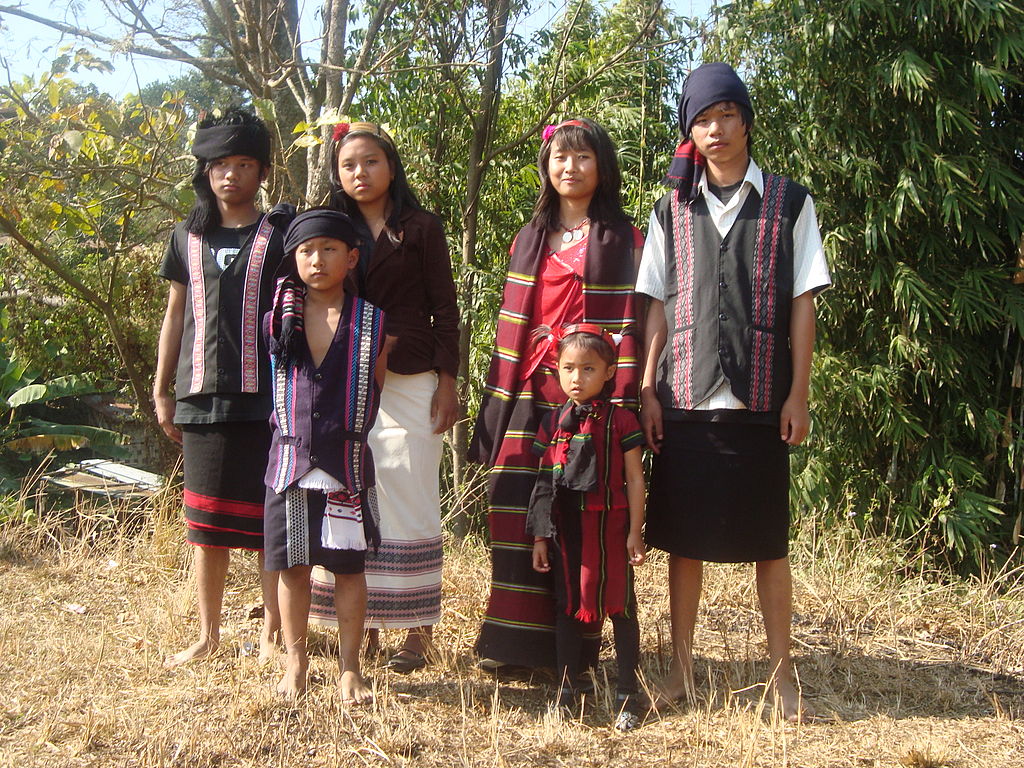 As well as the question of women’s rights, the development of large-scale agriculture – particularly when it comes to oil palms – affects tribal people in the region, and can be devastating to indigenous cultures.

“We should not forget that the Northeast is a place where tribal people have their own unique culture and traditions,” says HH Mohrmen, an environmental activist from Meghalaya. “We get everything from the forest: edible food, edible fruits, even herbs used as medicine comes from the forest. So, when you destroy our forests, you destroy the culture.”

When this landscape is translated into the language of profit and loss, it means the end of a way of live that has lasted for centuries. The rights of tribal peoples are rarely taken into consideration when it comes to development. 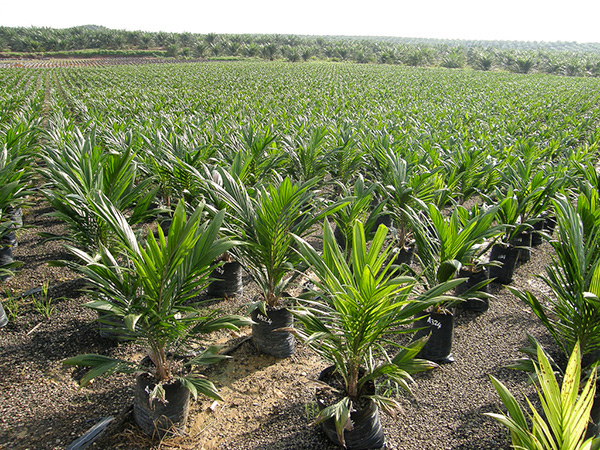 Finally, one of the greatest dangers of the government’s drive to promote palm oil production lies in the threat to biodiversity that comes with any monoculture. Small-scale agriculture and traditional farming methods add to the biodiversity of the region by creating environments for a wide variety of insects, plants, birds and animals. Large-scale production of a single crop exterminates them.

On the global scale, the oil palm has a lot to answer for. Palm oil is the most widely used cooking oil around the world, and as a result agribusinesses have established huge oil palm plantations, particularly in Africa and South East Asia. At present, 85% is produced in Indonesia and Malaysia.

It’s meant the destruction of millions of hectares of species-rich forest to make way for oil palms. At least 193 threatened animal species are at risk as a result of oil palm farming, according to IUCN Red List of Threatened Species – including the tigers and orangutans of Indonesia. For North East India, it could mean a loss of all kinds of wildlife.

The problem isn’t palm oil per se, but large-scale monoculture. “The monoculture plantations currently in Meghalaya - pine tree, broom stick and betel nut - show the dangers of what could happen with oil palm,” says HH Mohrmen.

“Areas which used to be rich forests, all that biodiversity is all of a sudden cleared, and in its place, we have plantations. If we look at this cultivation, you will see that we hardly see birds or insects because there is no more biodiversity.”

Is development truly beneficial if it destroys the environment, its wildlife, and a sustainable cycle of food production? If women in the region suffer, and indigenous peoples are robbed of their heritage?

There’s nothing wrong with palm oil itself – but the government must ensure that any plan to increase production is sustainable, and benefits both the land and its people.