Kriti Bharti secured the first annulment of a child marriage in India. Nearly ten years later, she’s still fighting for the rights of girls who are married too young.

According to UNICEF, around 1.5 million girls under eighteen are married every year in India, despite the fact that it is against the law.

Kriti Bharti is only 34 years old, yet her work over the past decade has been hugely important in turning the tide against child marriage. Her organisation, the Saarthi Trust, based in Rajasthan, has annulled over forty child marriages and prevented hundreds more from taking place.

One of the key issues Bharti has addressed is the social stigma against girls who succeed in annulling their marriages. Often, this is only the beginning of their troubles: when they return to their family homes they are social outcasts, leaving them with bleak futures. Bharti has helped changed this through working with communities to educate them, and through helping former child brides continue their education and become independent.

She has faced considerable hostility, including death threats, but refuses to give up. And through her work, she is changing social norms and helping build a more enlightened, inclusive India.

First annullment of a child marriage 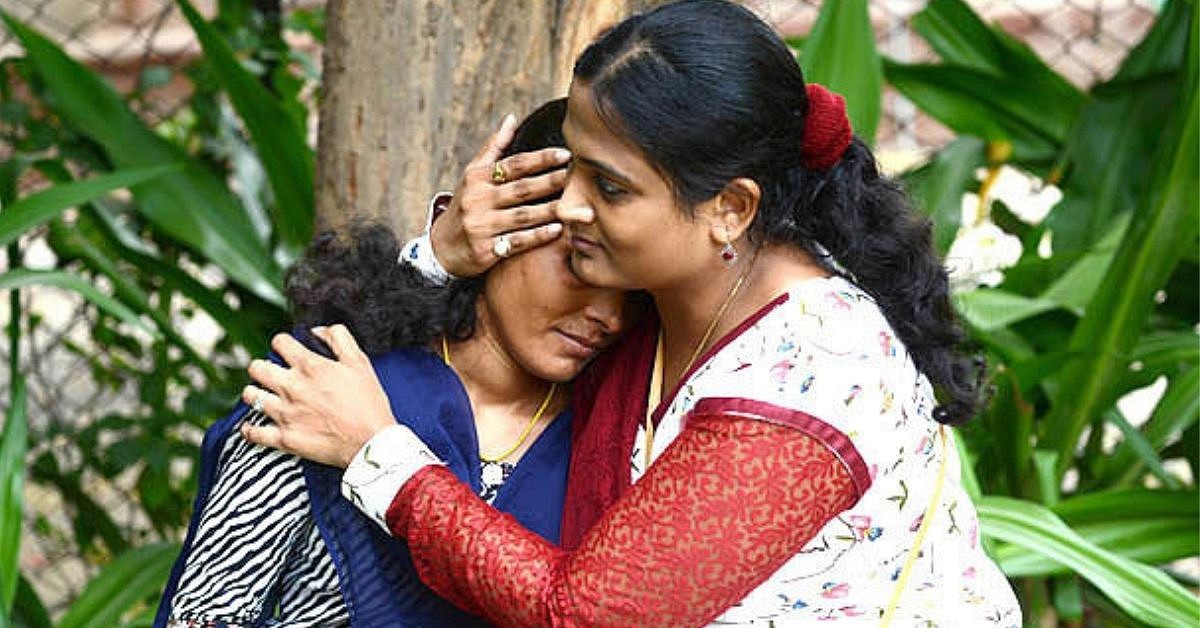 In 2012, Bharti made headlines when she succeeding in helping a young woman, Laxmi Sargara, annul her marriage. India’s Prohibition of Child Marriage Act (2006) makes it possible for any woman who has been married as a child to do this within two years of reaching adulthood — yet few people are aware of this. Laxmi Sargara was the first woman in India to claim her right under the Act.

Kriti Bharti was 24 years old at the time, just six years older than Laxmi. She had recently founded the Saarthi Trust to protect girls from child marriage. Working as a counsellor for a non-profit organisation, Bharti had encountered girls as young as nine who had been married against their will and were victims of rape. She realised that short-term counselling was not enough, and wanted to do something to create a positive change in society and provide real help for women and girls.

Laxmi was one of those young women. Her parents had married her at the age of one; her husband was a three-year-old boy. She was brought up by her parents and unaware of her marital status until one day her parents-in-law arrived to take her home with them.

Laxmi, horrified, delayed by asking to visit her brother in Jodhpur, an hour away from her village. He agreed to help her. Kriti Bharti already had a reputation for helping child brides, and Laxmi’s brother put the two women in touch. Laxmi did not want a divorce, since she did not feel she was truly married — after all, she had never given consent. Yet she wanted a clear and final annulment.

It was unprecedented at the time, and the first time anyone had studied the details of the Prohibition of Child Marriage Act. "We were using a law that no one had used before, that courts themselves did not know about," says Bharti. And they won.

Kriti Bharti has good reason to feel strongly about the mistreatment of young girls; she too had a very challenging childhood. Raised by her mother, her other relatives considered to be cursed because her father had left before she was born. One family member went as far as to administer doses of a slow poison to the ten-year-old Kriti, leading to two years of serious health problems and hospitalisation.

When she recovered, the young girl changed her surname to “Bharti”, meaning “daughter of India”, as a sign that she was liberating herself from her family background and the caste system.

Despite missing years of school as a result of her illness, through sheer determination she continued her education and finally obtained a doctorate in psychology. 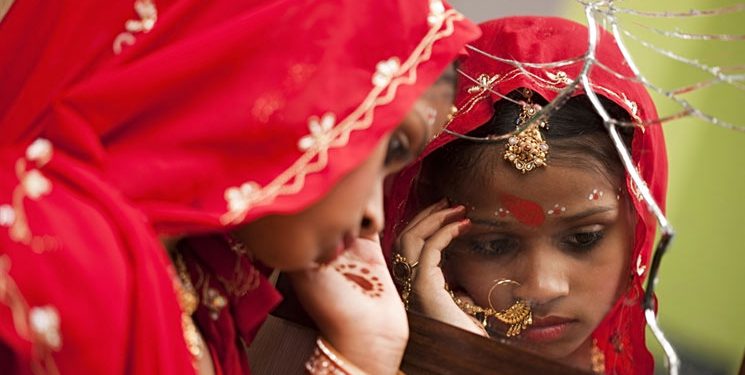 In another typical case, Bharti helped a 17-year-old girl who had been married at the age of twelve and ran away to avoid having to go and live with her husband. She took the girl in and found her a place in a safe house where she could hide from her family and parents-in-law.

“When I picked up this young girl she was hiding behind a tree at 4am in a desert in the middle of Rajasthan, absolutely terrified. She had been pushed to her limits, and preferred to risk her life out in the desert than stay with her family a moment longer,” says Bharti.

So-called “honour killings” are still common in the girl’s community, so her life was truly at risk. Bharti spoke to her family to try to help them understand. When they refused, she took legal action to annul the marriage. The girl wanted to continue her education, which had been denied to her by her parents, with the ambition of becoming a police officer and helping other child brides.

Patriarchal norms are still strong in Indian culture, particularly in rural areas, and Bharti’s work goes beyond taking legal action. The real struggle is to change the way people think about their daughters, and to help them understand that boys and girls have an equal right to education and to making their own choices.

Kriti Bharti, and others like her who devote their lives to defending the rights of girls and young women, are creating a better India.