Postnatal depression isn’t the same as the “baby blues” that most women experience soon after giving birth, the mood swings and anxiety that generally last for at most a couple of weeks. Postnatal depression also develops soon after the birth, but with more intense and longer-lasting symptoms: melancholy, mood swings, withdrawing from friends and family, difficulty bonding with the new baby, low energy, trouble sleeping, anxiety, and feelings of worthlessness or hopelessness.

It's not a character flaw or a moral failing. It’s simply an illness, and something that can affect any new mother.

Depression is difficult to cope with in any situation, but particularly when you have to deal with looking after a baby and all the changes that can bring with it. And particularly when people around you expect you to be the joyful, glowing new mother. It can feel shameful to admit you’re feeling bad at the moment you’re supposed to be happiest. And, if you’ve never heard about postnatal depression, you may be terrified that there’s something wrong with you.

But the real problem is that we’re not talking about it. We need to accept that it happens, and that mothers who experience it need support, understanding, and – in some cases – medical help.

Depression can affect anyone 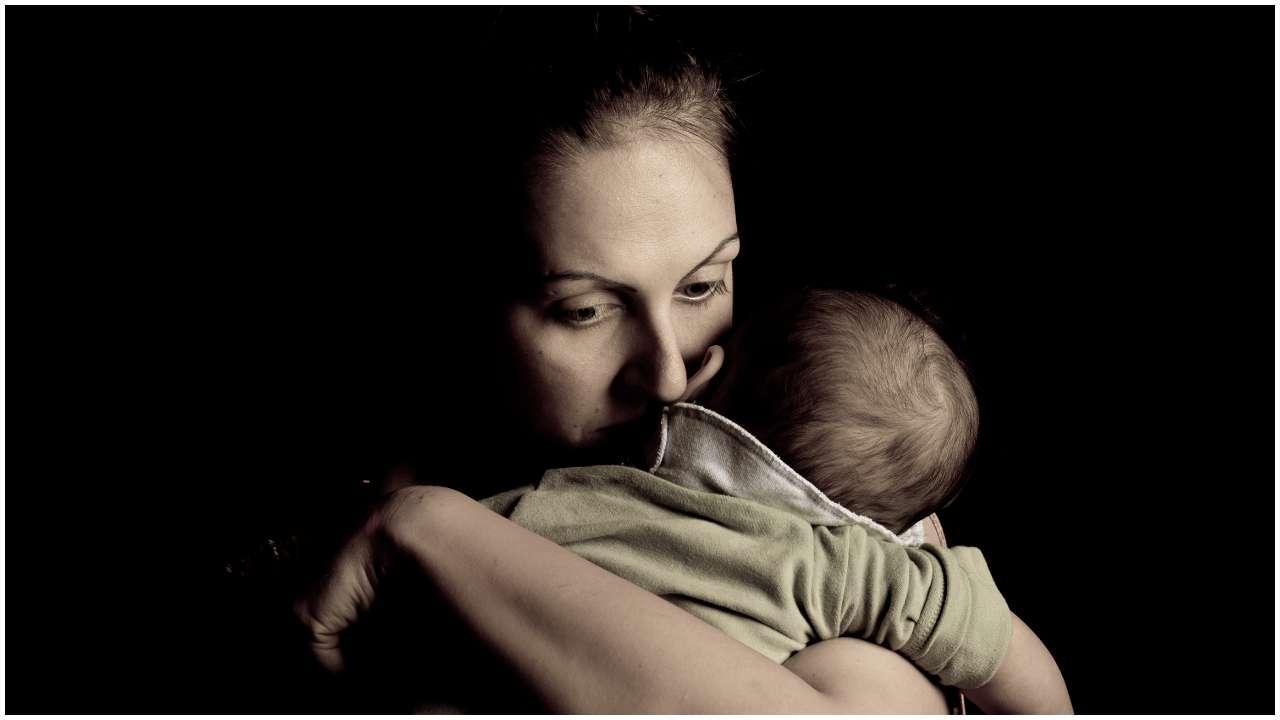 Take Radhika, a young mother who was happily married and eagerly awaiting the birth of her first child. She came from a happy family, loved her husband, and enjoyed a professional job and a comfortable life. Everything seemed just perfect. Until the baby arrived.

She remembers losing all her vitality, and feeling disconnected from the baby, her family, and the rest of the world. “There were bouts of unexplained anger, sadness and hopelessness, and I didn’t even want to breastfeed,” she says. Her doctor said it was just “baby blues” and sent her home, but the feelings became worse. She felt no pleasure in being a mother, and was paralysed by guilt for feeling so unhappy.

Radhika is an educated woman who had heard about postnatal depression, and realised that this was what she was experiencing. She managed to find a therapist, who helped her recover. There’s no “magic pill” that makes the feelings go away, but therapy can be hugely beneficial; for the first time, Radhika’s feelings were validated, and she had someone to talk to who could support her through the difficult months. The depression gradually lifted, and Radhika finally experienced the joy of motherhood.

Radhika was one of the lucky ones who could get the help she needed.

Covid-19 showed how desperately the health infrastructure in India needs to be addressed. When it comes to mental health provision, the situation is even more dire: a 2019 estimate suggested that India needs an additional 27,000 psychiatrists to meet the needs of its population. Counsellors, psychotherapists, and other mental health professionals are in such high demand that people can wait months for an appointment, even when they can afford to pay.

Postnatal depression is just one aspect of mental health, and it’s simply not considered a priority — despite the fact that it affects hundreds of thousands of Indian women every year.

“I don’t think that anyone in the government is thinking that our mothers are struggling and need help. It is not even understood as a big problem,” says Dr Ashlesha Bagadia, a perinatal psychiatrist, in an interview with the Guardian.

The prevalence of postnatal depression is higher in India than in many countries because it is often triggered by anxiety about the baby’s health, a lack of emotional or financial support, or problems in the mother’s personal life – particularly domestic violence or a difficult relationship with the baby’s father. As such, it particularly effects marginalised women, many of whom will have no way to access mental health support. And, since no one talks about it, they may feel completely alone, and unable to understand what is happening to them.

A more extreme — and much less common — form of postnatal depression is known as postpartum psychosis. The symptoms are severe, and may lead to thoughts or behaviours that threaten the life of both mother and child.

Postpartum psychosis is taken very seriously in countries with a more developed healthcare system, and women who are suffering are routine hospitalised while they recover. In India, mothers who are unfortunate enough to contract this condition have no support.

In Divya’s case, it led to tragedy. The 26-year-old experienced terrifying thoughts and feelings a month after giving birth. She loved her baby, then one day realised that she was trying to strangle her. She asked for help, going to women’s organisations and even the local police, telling them she feared she could be a danger to her own child. They sent her home.

With no support, her condition worsened. One day she found herself attempting to drown the baby, then quickly came to herself again and held the child close, overcome with love. But it wasn’t the last time. Shortly afterwards, Divya’s psychosis led to another attack, and she succeeded in killing her baby. She was arrested, then given psychiatric treatment – but it came too late.

Breaking the taboo around mental health 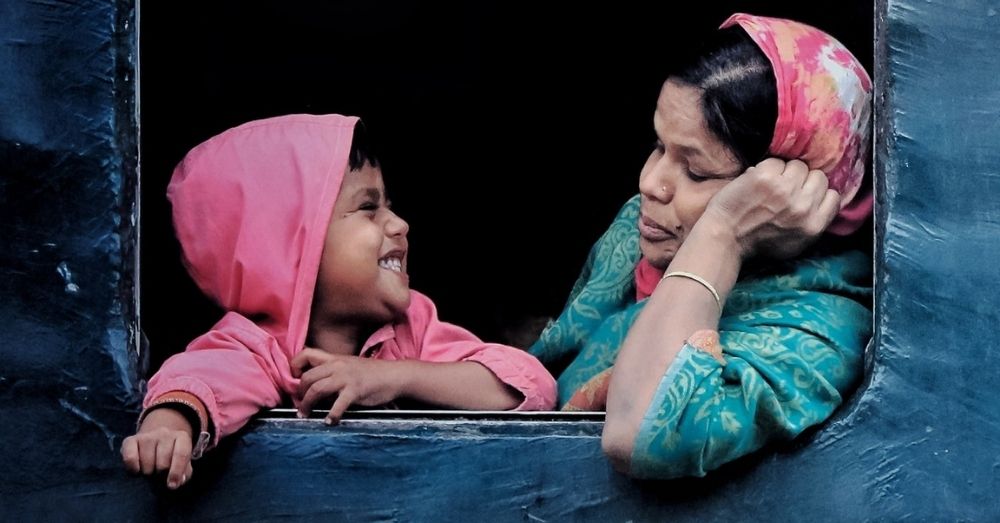 With proper care, Divya would have recovered and her daughter would have grown up with a loving mother. She was not "evil", nor even irresponsible; she was seriously ill, and her pleas for help went unanswered.

The postpartum psychosis Divya experienced is rare, but still affects one or two in a thousand new mothers. Postnatal depression, while not usually a danger to the life of either the mother or her child, can still be deeply painful and take months – even years – to pass. And it affects around 20% of Indian mothers.

The impact of Covid-19 on the nation’s mental health has made far more people realise that depression and anxiety are just as real as physical sickness. There is nothing shameful about having a mental health problem, any more than it is shameful to catch the flu, or experience a car crash.

The more we talk about it, and call on the government to invest in mental healthcare, the more support and understanding will be available for all of us when we need it — particularly for women affected by postnatal depression.