Blind faith mixed with extremism can lead to tragedy.

In January 2021 a couple from Andhra Pradesh murdered their two adult daughters in an occult ritual to cleanse the girls of evil spirits.

Purushottam and Padmaja Naidu had consulted a holy man for advice the previous day. Subba Ramaiah, a tantrik, visited the house and performed pujas with the family, giving them amulets to wear. Although both parents were in a hysterical state the following day and had clearly been in a kind of trance when they carried out the killing, the tantrik claims that they were both of sound mind during his visit. He also says that he saw a strange man blowing a conch shell near the ear of Alekhya, the elder daughter.

Whether or not you believe in evil spirits or apparitions with conches is not the question. The question is why this couple - who must have been in a desperate state - would place their trust in a so-called holy man.

A country full of false prophets

India is full of those who claim to be spiritual teachers, or somehow in touch with the divine. Most sadhus and holy men do no harm, and many are models of a moral and spiritual way of life. Yet some are charlatans who use their reputation for “holiness” as a means of extorting money from believers, or to increase their own power.

There is a clear line between healthy and extreme beliefs. It is perfectly healthy to perform a puja, to light incense in honour of your ancestors, to pray in a church or mosque or temple. There’s real value in rituals that brings stability and meaning to your life – but it’s wise to beware of false prophets.

Extreme beliefs come in many forms, and may appear to be an expression of Hinduism, Christianity, Islam, Sikhism, Jainism, Buddhism, or any other religion. But they are not religion, and can be deeply harmful; in this case they pushed two people into murdering their own children, something no parent in their right mind would ever contemplate.

In other circumstances, they often involve extortion and abuse. 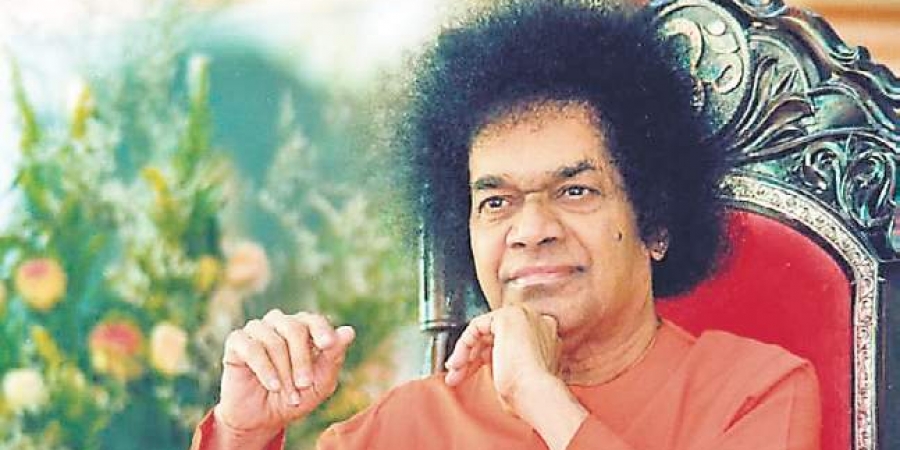 Take Sathya Sai Baba, the revered guru from Andhra Pradesh, who gathered millions of followers all over the world during his lifetime. There is clear evidence that he used his power to take sexual advantage of boys and young men. Increasing numbers of former devotees are coming forward with allegations of abuse.

Millions of people – both Indian and international – considered Sathya Sai Baba to be God, and the reincarnation of holy man Sufi Sai Baba. While his predecessor had been a true ascetic, however, the second Sai Baba lived in luxury and travelled by Rolls Royce. One of his most impressive powers was to conjure gifts from the air to bestow upon his followers. Perhaps a miracle; perhaps impressive sleight-of-hand.

The strength of his cult following is testament to enormous charisma. Yet the allegations of sexual abuse, as well as murder and financial misconduct, continue to be denied by the Sai Baba organisation. They were never even investigated, despite hundreds of people coming forward to testify. Sai Baba had devotees within the highest echelons of power, such as Sonia Gandhi and Atal Vajpayee. He was so powerful that no accusation could touch him. 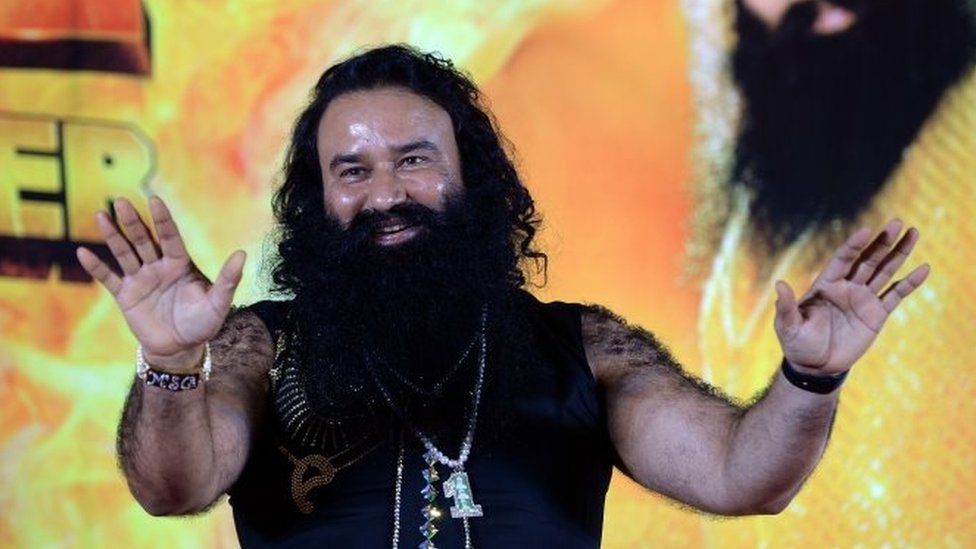 A cult is defined as a group of people who follow a charismatic leader who unites them with a common ideology. It is not necessarily dangerous – but in some cases cult members can be brainwashed into believing anything.

Plenty of “godmen” in India could be described as cult leaders. Swami Nityananda has been on the run from the Indian police since two girls disappeared from his ashram. He escaped the country, and now encourages devotees to visit him in his new home, a country called “Kailasa”. Kailasa is fictitious. Nevertheless, Nityananda’s social media now advertises three-day visas for the country, and plane tickets to get there.

Or there’s Gurmeet Ram Rahim Singh, the “Rockstar Baba” with the swagger of a Bollywood action hero. He is now serving a prison sentence for the rape of two of his female followers and the murder of a journalist. He has also been charged with forcing hundreds of his followers to be castrated. Yet he, too, has millions of followers around the world, and many in India gathered to protest when he was convicted.

The kind of blind faith these godmen demand is dangerous. It leaves their followers vulnerable to financial extortion, to sexual abuse, and to emotional damage.

On a smaller scale, so do the everyday charlatans who pose as holy men, persuading people to pay for their spiritual guidance, blessings, healing rituals, or any other kind of occult intervention. They encourage superstitious beliefs, and take money for nothing. In the most extreme cases – like that of Purushottam and Padmaja Naidu – they take advantage of people in a precarious mental state, and tacitly support violence against others in the name of “sacrifice” or “banishing evil spirits.”

In all cases, whether cult leaders with millions of followers or small-town “holy men”, extreme beliefs are a danger to true religion.

Hinduism is a beautiful, rich tradition. False gurus who claim to be Hindu wise men, or even incarnations of a god, discredit it in the eyes of the world. Their practices are not Hinduism – but some may think them to be. Most Hindus, who find meaning through their practice of religion, find these charlatans offensive; one organisation filed a complaint against Gurmeet Ram Rahim Singh when he posed as the god Vishnu in a 2015 video.

True spirituality does not offend rational thinking. Science and faith can go hand in hand: they speak to different parts of what it is to be human. Both science and faith are entirely alien to ideas of possession by evil spirits, or to any beliefs that lead to immoral actions.

We need to be vigilant against extreme superstitions. They can lead to exploitation and violence, and make a mockery of religion itself.