Indians work some of the longest hours in the world.

The Indian Ministry of Labour is considering a change in the labour laws to allow for greater flexibility in working hours, introducing the option of a four-day week for companies.

The idea of a three-day weekend sounds tempting – yet the policy change does not address the maximum working hours a company can impose on employees, which will still be fixed at forty-eight hours per week. Split over four days, that’s twelve hours a day.

Yet even that could be manageable. The real problem is that so many employees in Indian corporations are obliged to give their employers more time than the official maximum of forty-eight hours. Even when you know that it’s your legal right to stop working and go home, it’s hard to say no to your boss. Particularly when your colleagues are still at their desks too, because it’s become such a normal part of working culture.

Taking a stand could mean losing your job altogether. So you stay a little longer at the office.

Do you spend more time with your boss than your family?

Let’s do some quick calculations. Say you work the standard 48 hours a week. That’s six eight-hour days, from Monday to Saturday.

Commute to work? In a city that could mean at least an hour’s journey each way – another 12 hours gone. Add that to the work time, and you’ve already spent 60 hours on the job.

There are 168 hours in a week, and if you sleep around 7 hours a night that leaves 119 that you spend awake.

This means that you’re spending around half your waking hours at work, or travelling to get there. The other half – 59 hours a week – is for family and friends, raising your children, cooking and household chores, sports and physical activity, whatever creative projects you enjoy – and of course for chilling with Netflix, if that’s all you have the energy for after such a long day at work.

For many people, the reality is even more off-balance. Work becomes life. If you don’t actively enjoy your job – and the majority don’t – then all you can do is hope for a happy retirement.

How did we get into this situation? In almost every other country in the world, the working week is five days, generally Monday to Friday. In India, it’s six days.

It isn’t good for us. Studies have shown that long working hours have an adverse effect on health, and even more so on mental health.

Japan, one of the other great workaholic nations, even has a word for death as a result of over-work: karoshi. Many of these deaths are the result of stress, leading to a heart attack or stroke, while in some cases businessmen feel so overwhelmed by their workload that they take their own lives.

Too much time at the office can kill, literally. Yet even the Japanese work less than most Indians, with an average of 1738 hours per year.

Going home earlier might help you get more done 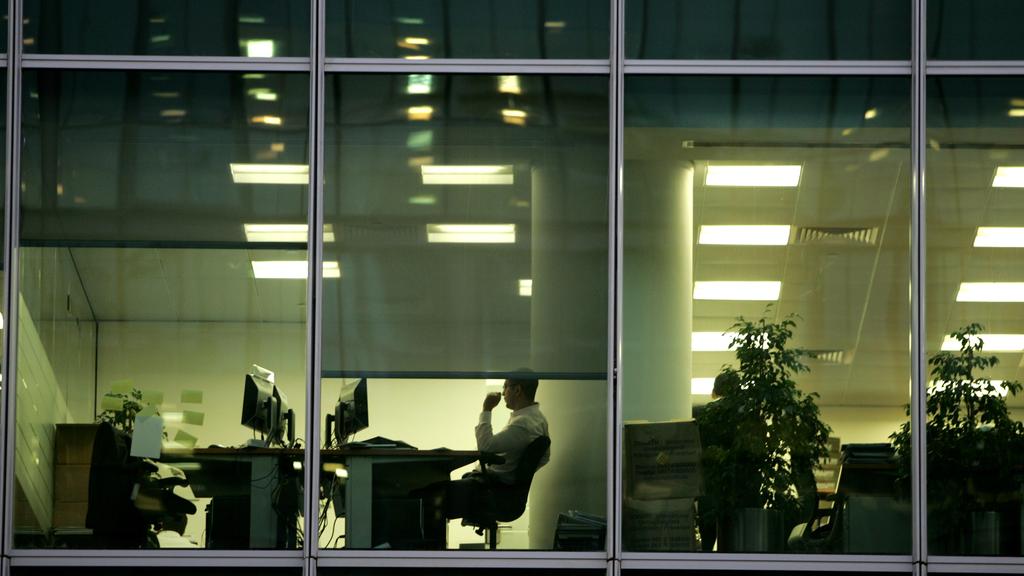 Hard work should lead to success. And in many cases, it does. The problem is that Indians, like Mexicans, are working long hours – but that doesn’t always mean “working hard”.  On the contrary, if you spend so long at the office you’re simply too tired to work hard.

It’s a common mistake to assume that longer hours equals greater productivity. In fact, the reverse is true: employees in Denmark have the lowest annual working hours in the world, and Denmark’s GDP is one of the highest. The same goes for the Netherlands, where the average work week for full-time employees is 37.3 hours – or 1430 hours per year –  and many people have the option of working part-time.

Unsurprisingly, these countries come top of the Life Satisfaction Index too. Who wouldn’t feel happier with a healthy work-life balance?

It makes sense that when you have more time at home, you feel less stressed at work too. You start the day feeling motivated, with a clear head and energy to spare, knowing that you’ll be able to leave the office in time to pick the kids up from school and get outside for a walk. If you’re not worrying about the long list of things you have to do at home, you can fully devote your energy to work. Your productivity increases.

A machine can do more in ten hours than it can in eight. But human beings are not machines; we need rest, we need to take care of our health, and we need to spend time with those we love.

Innovation in the workplace

Workplace experiments all over the world have provided evidence that employees thrive on shorter hours, and so do their companies. A small legal firm in New Zealand tested the theory, giving their 200 employees an extra day off per week while their salaries and employment conditions remained unchanged. The result? The employees were all much happier with the new four-day week – and productivity went up by 20%. The company’s director called the experiment “an unmitigated success.”

The city government of Reykjavik, in Iceland, tried something similar: they cut the working week by half a day for all employees, without any reduction in salaries, and found that both costs and productivity remained exactly the same.

Slowly, the world is becoming more aware of the fact that shorter hours help employees get more done, while longer days at work are a recipe for poor health, chronic stress, and reduced efficiency. South Korea, for example, reduced its maximum working week from 68 hours to 52 in 2018 a bid to boost productivity.

With these changes to the labour laws, India too is moving in the right direction. Yet for any real cultural shift in the workplace to happen, companies need to realise that making people work long hours won’t make them any more profit. It pays to have happier, healthier employees. It pays to make sure everyone gets home on time.