Those who stand up for justice in India put their own lives on the line.

On 17th February a couple were attacked and brutally murdered in Ramagiri, Telangana. Gattu Vamana Rao and his wife Nagamani were both lawyers in their early fifties, and were returning to Hyderbad. The killers stopped their car, dragged the couple out, and attacked Mr Rao with knives and sickles. When his wife tried to intervene, she too was killed.

The murderers made no attempt to hide. It was broad daylight. There were witnesses; some made video recordings as they watched in horror. After the killers escaped the couple were rushed to the nearest hospital, but Nagamani was dead on arrival and her husband passed away soon after.

This was not a random attack: it was a premeditated killing. The couple knew that they could be in danger, and had reported threats against them to the police.

It began in May 2020, when Nagamani filed a Public Interest Litigation before the Telangana High Court regarding the death of a Dalit man, Seelam Rangaiah, in police custody. Rangaiah had allegedly died as a result of torture at the hands of the police.

This was not the first time that Nagamani or her husband had submitted Public Interest Litigations. They had also filed cases relating to illegal land grabs in Telangana and the illegal construction of a temple. This was the first time either of them had filed a case against the police force, however.

As a result of Nagamani’s legal action, the Hyderbad Commissioner of Police was asked to submit a report on Rangaiah’s death.

A few months later, in September 2020, Nagamani approached the court with an official complaint against the police, claiming that they were harassing her and her husband. The court ordered the Director General of the Telangana police to ensure that this harassment ceased.

At the same time, when the police requested personal details on Nagamani and her husband, the court gave them – despite the couples’ plea for discretion. The bar council is legally obliged to provide such details if required by the police, so they had little choice.

The police have arrested several people in connection with the murder, including Kunta Srinivas, a member of the ruling Telangana Rashtra Samithi party (TRS), and Thulesegari Srinivas, also known as Bittu Seenu, the nephew of a local TRS leader.

Nothing has yet been proved, and the TRS has already suspended Kunta Srinivas from the party pending a full investigation. The charge alone, however, may be enough to sway public opinion in favour of opposition parties in local elections next month. In addition, the silence of Chief Minister Chandrasekhar Rao – who still, at the time of writing, has not made any statement on the case – reflects badly on the TRS.

There is also substantial evidence: the testimony of the victim himself. As Vamana Rao lay dying, he named Kunta Srinavas as responsible for the killing. His family have stated that the couple were fighting court cases against certain influential TRS politicians, including Srinavas, and that their attempts to expose their illegal activities.

Lawyers call on government to act

Telangana lawyers call on the government for justice 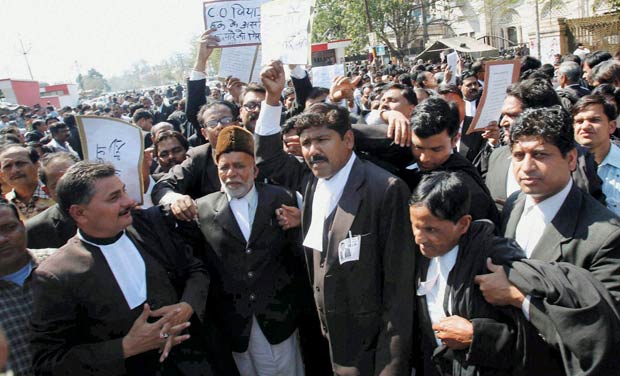 Other lawyers of the Telangana High Court went on strike and held a protest at the end of last week in response to the murder, stating that the police had fallen short in their duties. Not only did they fail to protect the couple – they actively harassed them.

Over forty lawyers were detained by the police during the peaceful protest, as they called on the government to act on lawyers’ safety.

"The entire State apart from the legal community is looking up to the government to ensure a proper working of the rule of law. We are all governed by the law and nobody can take law into their own hands," said Chief Justice Kohli.

Is no one safe – even lawyers who are simply doing their job and speaking out against corruption and injustice?

No one should be above the law

While the direct motivation for the murder remains unclear and no one has yet been officially prosecuted, Vamana Rao and his wife – while carrying out their work as representatives of the law – had spoken out against both the police and the illegal activities of local politicians.

This case is a horrific example of how far above the law India’s politicians and police force consider themselves to be.

Even if the police were not directly involved, they had failed to protect the couple.

The state leader of the BJP, Bandi Sanjay, has described the killing as a murder by government, and called on the Chief Minister to condemn it. His analysis may be correct – yet this serves to turn the deaths of two people into a tool to win votes for the opposition in the upcoming election.

It shows how badly India needs politically neutral organisations that can be trusted to investigate such crimes and bring the perpetrators to justice, regardless of political affiliations.). Without swift justice, the message is clear: anyone brave enough to speak out against political corruption puts their own life in danger. The only law left is the law of the jungle.

on this page...
Premeditated murder An_Indian
Local politicians implicated An_Indian
Lawyers call on government to act An_Indian
No one should be above the law An_Indian
options
share visibility
Related articles 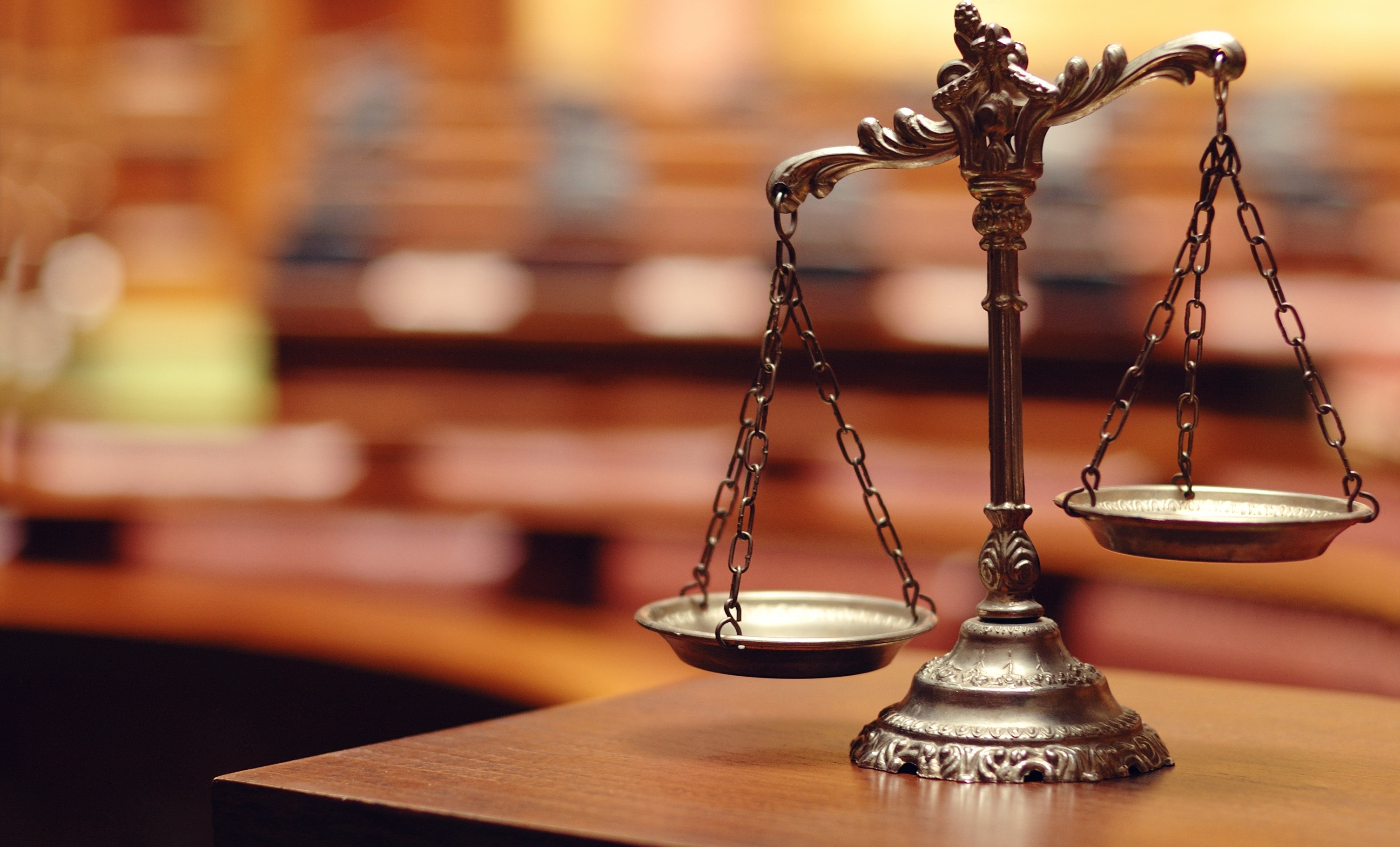