The history of the Visakhapatnam Steel Plant, or Vizag Steel, encapsulates the chaotic development of Andhra Pradesh.

In 1963, less than a decade after Andhra Pradesh came into being, the decision was made to construct a major steel plant in the state. It would be India’s first shore-based steel plant, and a great symbol of progress for the nation.

Yet the steel plant took years to materialise. The decision-making process took place behind closed doors, and involved complex and often fruitless negotiations with the national government. In the end, after years of delay, a local politician went on a fast in protest, bringing the matter to public attention, and thousands of protestors took to the streets to call for action. The protests culminated in bloodshed, when the police opened fire on the crowd.

As a result, the Prime Minister, Indira Gandhi, finally granted permission for construction to go ahead.

But why did it take so long? Why did the government repeatedly backtrack on agreements? And why did people have to give their lives for it to happen?

A step towards modernisation 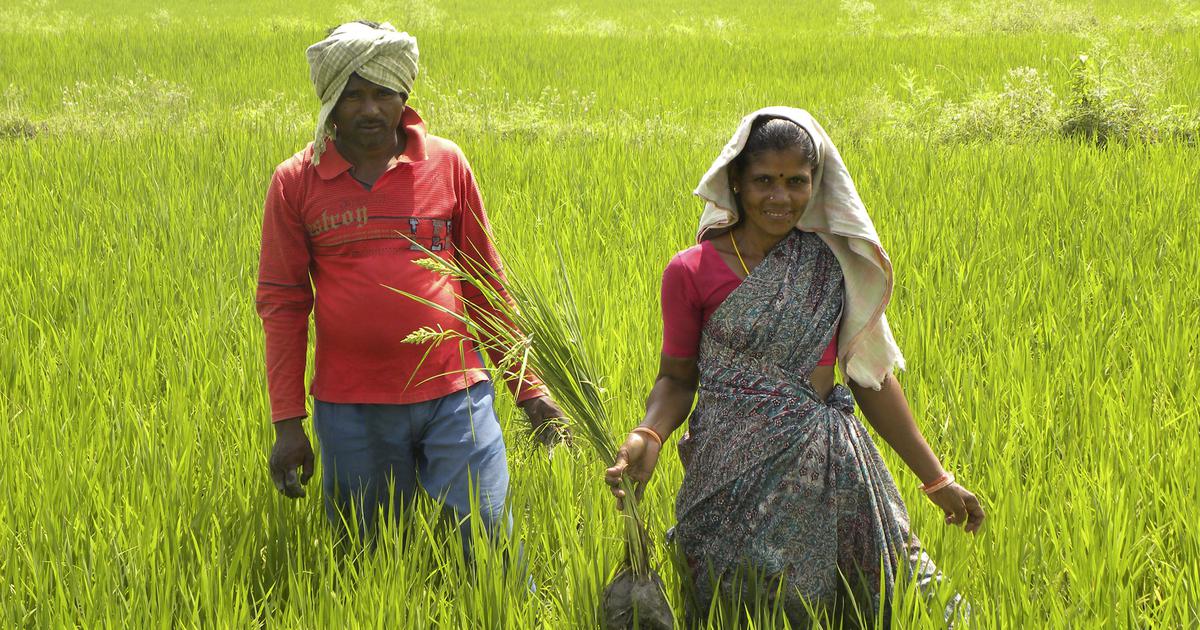 In the early 1960s, the plan for a steel plant brought hope to the region, promising the kind of development that would boost employment and encourage new investment.

It also meant a new shift towards industrialisation and modernisation. The first Chief Minister of Andhra Pradesh, Neelam Sanjiva Reddy - in office from 1956 until 1960, and serving a second term from 1962 to 1964 - had focused on rural development and agriculture. Outside Hyderabad, the majority of the population continued to work in the fields, or made a living from fishing. The drive for change and development that characterised the first decades of Indian independence in Delhi, Mumbai, and other major cities had failed to reach much of the south of India - including Andhra Pradesh.

People in the region were enthusiastic about the plan for Vizag Steel. It meant great opportunities, as the project promised to create thousands of jobs.

Yet both the state government and national government lacked the political will to get things moving. Both were led by the same party: from its creation in 1956 until 1983, every Chief Minister of Andhra Pradesh came from the Indian Congress Party; so did almost every Prime Minister. But the Congress leadership had other issues to deal with, and the national government delayed the project at every turn, making promises and then failing to follow through. For them, Andhra Pradesh was never a priority.

The government goes back on its promises

Indira Gandhi, Prime Minister in 1966, tried to prevent the foundation of Vizag Steel 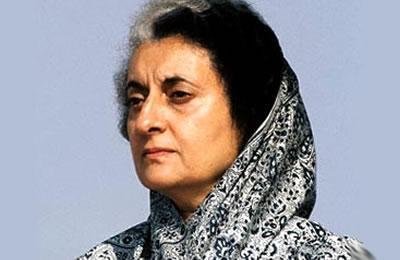 The first announcement a steel plant would be established in Andhra Pradesh came in 1963 – but it was another eight years before the foundation stone was laid in 1971. First, there was the question of location; the Chief Minister and government finally agreed on Visakhapatnam in 1966.

Yet little progress was made towards starting work on the plant, despite its importance for the region, and delay followed delay. The main reason was that the national government, having initially agreed to Andhra Pradesh as the location for the steel plant after an Anglo-American consortium’s recommendation, suddenly went back on its promise. The Congress Party began researching other locations around India for the plant.

A statue commemorates Amrutha Rao, who fasted in support of Vizag Steel

In Andhra Pradesh, this was felt as an insult to the Telugu people. Locals felt strongly that the steel plant was an essential step towards development, ensuring jobs for the youth, and agitation for development grew. Protesters used the slogan “Visakha Ukku, Andhrula Hakku” (Vizag steel is Andhra’s right) and began to mobilise and express their dissatisfaction through peaceful protests. The fear that the national government would fail to honour Andhra Pradesh’s demand for the steel plant grew with the possibility that they might decide to establish the plant in another state.

In October 1966 the protests gained momentum and led to a general strike, while 67 opposition MLAs resigned in solidarity. Tragedy followed on 1st November, when twelve people in Visakhapatnam were killed by police fire during peaceful demonstrations, with over a hundred injured. Over the following days, another twenty people died as a result of police firing on protestors. The state was paralysed, as trains were cancelled and the government struggled to contain the unrest.

Once again, like the foundation of the state itself, it took a hunger strike to break the deadlock. The call for the steel plant came to a head when a local politician, T. Amrutha Rao, fasted for 21 days to protest the lack of action. He was arrested and jailed, but his action had brought the cause of the steel plant an even higher level of public attention: “We learnt from him the relevance of the plant,” recalls Kolla Rajmohan, who was then the general secretary of student union of Andhra Medical College.

It also sparked political action, and Indira Gandhi finally agreed to the establishment of the plant. 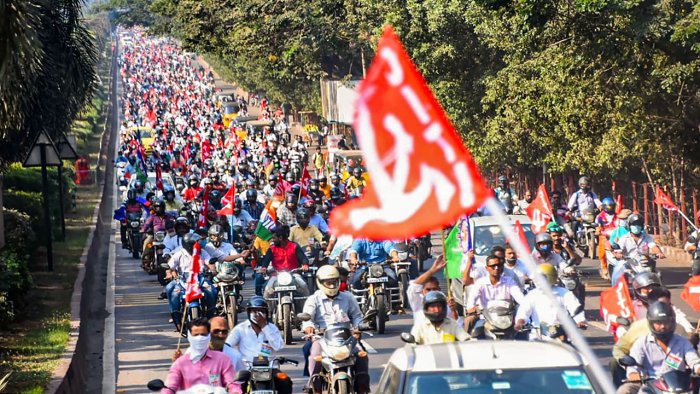 Today, Visakhapatnam is sometimes called Ukkunagaram (Steel City) – an indication of how fundamental the steel plant has been to its development over the past fifty years.

Yet in February 2021 it made the headlines again as the government announced that it would be privatised. Again, the narratives that centre around Vizag Steel illuminate the wider situation in Andhra Pradesh, and in India as a whole.

Narendra Modi’s BJP government has taken the decision to privatise the steel plant in order to make money. For the first twelve years it was in operation, the plant ran at a loss, but became profitable from 2002 onwards. For the last few years, however, it has reported further losses. Despite a promising financial forecast in the near future that looks optimistic for Vizag Steel, the Prime Minister sees privatisation as the only way forward.

And for once, almost every political party in Andhra Pradesh agree: this is not a move that will benefit the employees of Vizag Steel, or the region as a whole. Local members of the Telugu Desam Party and Jana Sena, along with members of the YSR Congress and the BJP itself, have joined in protest. While most of the steel plant employees at the demonstrations against privatisation in February 2021 were too young to remember the protests of 1966, they shouted the same slogan: “Visakha Ukku, Andhrula Hakku.”

Yet the Chief Minister himself, Jaganmohan Reddy, has failed to take an adequate response – despite giving assurances that he will stand by the protestors. He has proposed several alternative “turnaround measures”, but his position is unclear.

“If you look at the letter he wrote, he (Jagan) is not completely against privatisation. He, in fact, showed a new route to privatisation by suggesting that the bank loans should be converted into stakes and can be sold in stock markets. It is like an alternate route of privatisation,” says analyst Nageshwar Rao.

Once again, the interests of the national government do not serve the people of Andhra Pradesh or its industry. And, once again, the state government has failed to take an adequate stand to represent them.

History is repeating itself – but our politicians have learned nothing from the early years of Andhra Pradesh’s development.