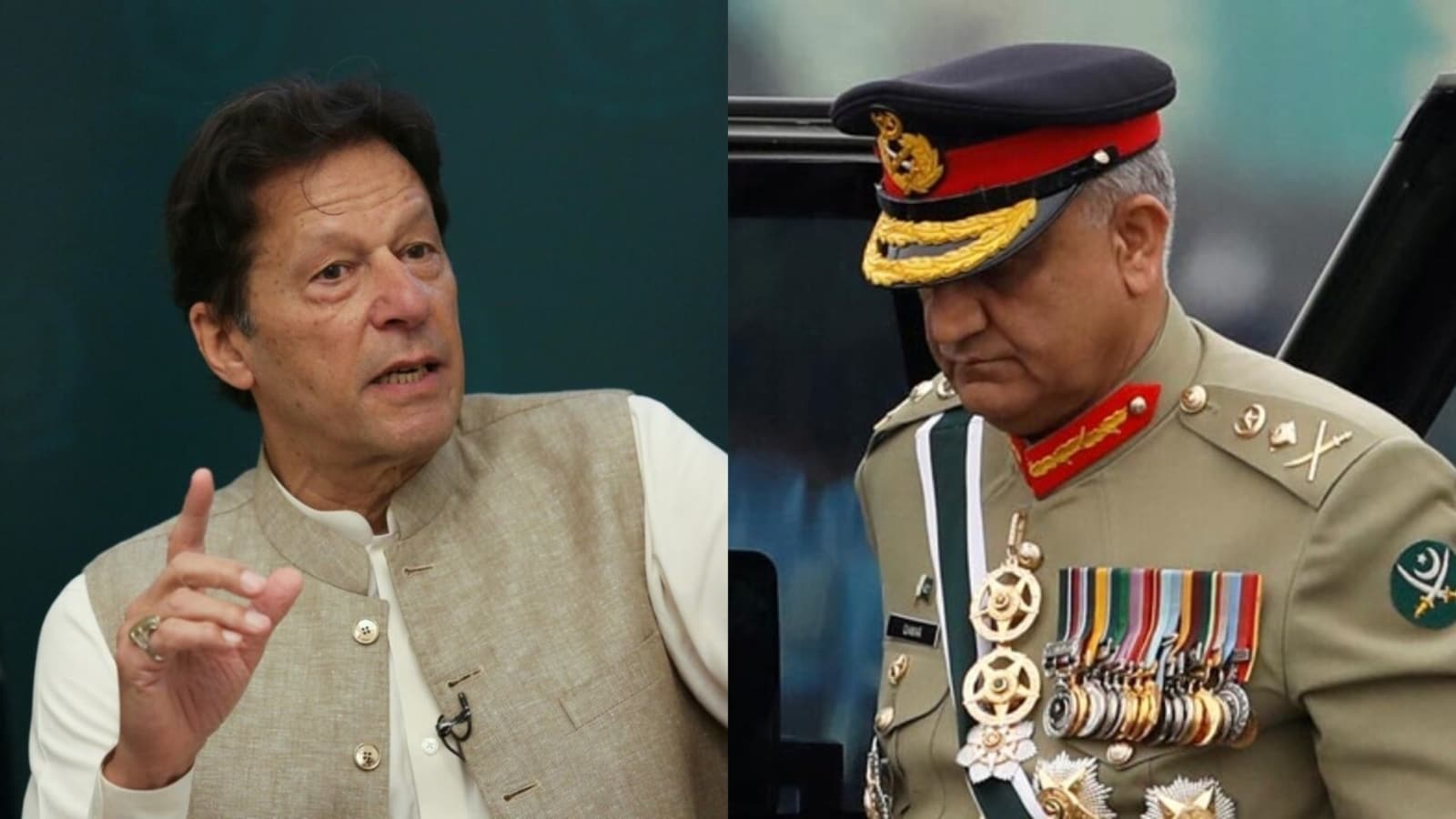 The Pakistan government on Tuesday maintained that there is no conflict between prime minister Imran Khan and General Qamar Javed Bajwa, the influential chief of the country's armed forces, over the recent appointment of Lt Gen Nadeem Ahmed Anjum as the new director-general of the notorious Inter-Services Intelligence (ISI), the top spy agency of Pakistan. The buzz over differences in opinion between prime minister Khan and the Pakistani army chief originated last week after the appointment of Nadeem Ahmed Anjum as the ISI chief was announced. No relevant notification was issued by Imran Khan's office, which led to renewed speculations about a conflict between the civilian government and the army.Also Read | Who is Lieutenant general Nadeem Anjum, replacing Faiz Hameed as new ISI chief?For context, Pakistan's law states that the prime minister has the right and prerogative to appoint the ISI chief in consultation with the army chief. Pointing this out, the country's information minister Fawad Chaudhry said during a press conference last week that prime minister Imran Khan and army chief Bajwa discussed the matter in a long sitting and the premier had subsequently taken the Cabinet into confidence over the issue.However, Pakistani media publications indicate that things may not have gone as smoothly as Chaudhry claims. According to reports, Bajwa made it clear to Khan that the prime minister should not exceed his brief by interfering in military matters and that Lt General Faiz Hameed, who Khan wanted to retain as the ISI chief, could be given an extension till November 15 but not beyond that date.

Senior Pakistani journalist Najam Sethi said on a TV show that the prime minister's stance on the issue has resulted in a standoff, and this is the reason why a notification has still not been issued by his office.Also Read | Former DG (ISI) could succeed Gen Bajwa as Pakistan Army ChiefIt was first reported by Hindustan Times on October 7 that Lt Gen Faiz Hameed, the former chief of Pak ISI, is in the reckoning to succeed General Qamar Javed Bajwa, who used to be his senior at the Baloch regiment, as the next chief of the Pakistani armed forces. The former spymaster is now the Peshawar Corps commander, a move which Pakistan watchers say was carefully crafted to build up towards Hameed's future position as the army chief, a mandatory requirement being the experience commanding a Corps level formation for at least one year.