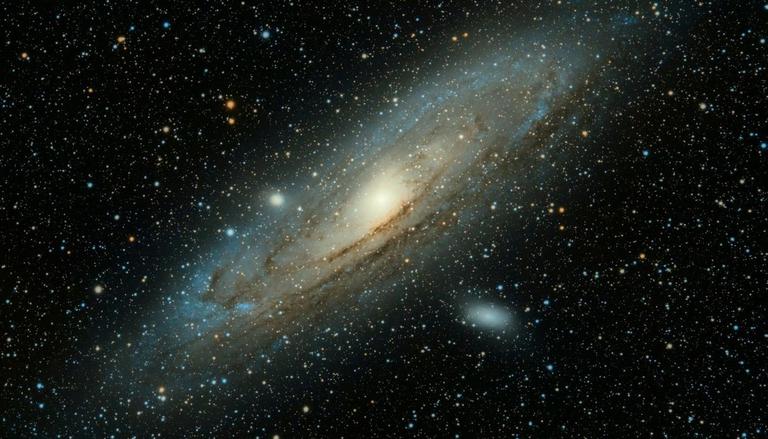 In a fascinating discovery, researchers have received some mysterious signs from distant planets outside our solar system. The rare frequency coming from outside the earth's planet was recorded bythe Low-Frequency Array (LOFAR), which is situated in the Netherlands and is considered to be the world's most powerful radio antenna. According to scientists, these signals are so strange that they suggest the presence of a new celestial object that also indicates the possibility of life on other planets.This discovery was made by Dr Benjamin Pope from theUniversity of Queensland and his colleagues at the Dutch national observatory ASTRON.

According to a report published by Science Daily, the team of radio astronomers said, "We've discovered signals from 19 distant red dwarf stars, four of which are best explained by the existence of planets orbiting them."We've long known that the planets of our own solar system emit powerful radio waves as their magnetic fields interact with the solar wind, but radio signals from planets outside our solar system had yet to be picked up. This discovery is an important step for radio astronomy and could potentially lead to the discovery of planets throughout the galaxy," said Dr Pope.The new frequency has triggered some integral astronomy questions. Are we alone? Is there life possible on some other planet? Notably, earlier researchers were not well equipped to detect the nearest stars in steady radio emission and everything in outer space was interstellar gas or black holes. But now radio astronomers can find out the old stars, and with that information, researchers can now search for any planets near those stars.Similarly, the team focused on red dwarf stars, which are very small but are known to have a heavy magnetic activity that drives stellar flares and radio emission.The lead author of the study, DrJoseph Callingham, from Leiden University and ASTRON, said the team was confident about the latest discovery and was certain that these signals were coming from the magnetic connection between the stars and unseen orbiting planets. Callingham said, "Our own Earth has aurorae, commonly recognized here as the northern and southern lights, that also emit powerful radio waves-this is from the interaction of the planet's magnetic field with the solar wind. But in the case of aurorae from Jupiter, they're much stronger because of their volcanic moon. Io is blasting material out into space, filling Jupiter's environment with particles that drive unusually powerful aurorae, "he added.Through these signals, the researchers observed that there was the presence of hidden planets, but there was no surety of the possibility that planet-star interaction was the right explanation for this occurrence.Image: Unsplash