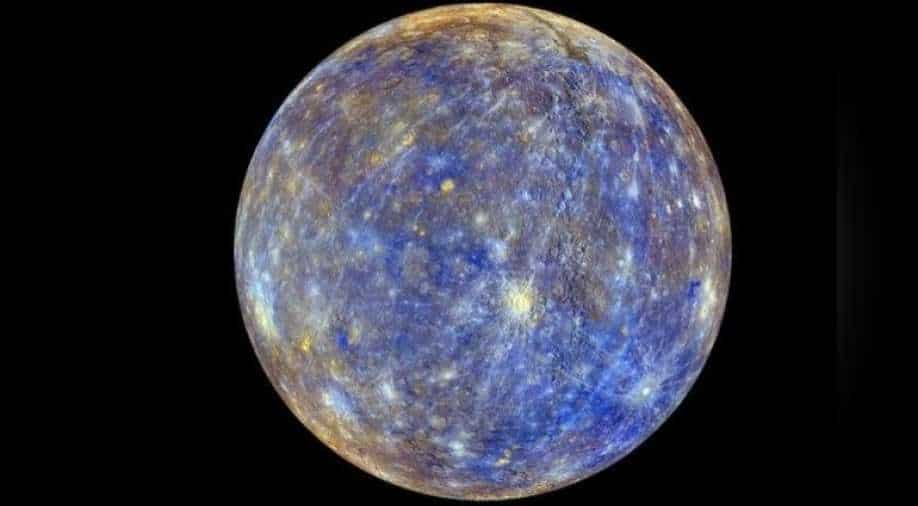 Be it the signs of life or compositions of different planets, scientists around the world have been looking for several answers. One question that comes to the mind is can humans land or live on Mercury, the closest planet to the sun in the solar system.It takes 88 Earth days to complete a rotation around the Sun. What goes against the sustainability of life on the planet is excessive solar radiation, extreme temperatures and no proper atmosphere. Also Read:Ancient North Americans used tobacco over 12,000 years ago, says studyFrom this planet, the Sun appears almost three times larger than it does from Earth due to close proximity.

The sunlight literally bakes its surface and temperatures reach as high as 430 degrees Celsius (800 degrees Fahrenheit).After sundown, the planet also cools down quickly. This planet has a thin haze called an exosphere and not a proper atmosphere. It consists of oxygen, hydrogen, helium, sodium and potassium. Also Read:1.97 billion years old Moon rocks set new record for youngest lunar materialAs there is no blanket of gas, the warmth cant be conserved and it cools down quickly. The temperatures can plummet to minus 180 degrees Celsius, as per the researchers. In some craters towards the poles, the extreme low temperatures persist year-round. It also may have presence of water or ice. In spite of these things, humans can walk on the planet's surface due to its slow rotation as it takes 59 Earth days to turn around once. Its possible when Sun slowly goes down and it is neither insanely cold or hot, say experts. As there is no atmosphere, touchdown can be an issue. (With inputs from agencies) 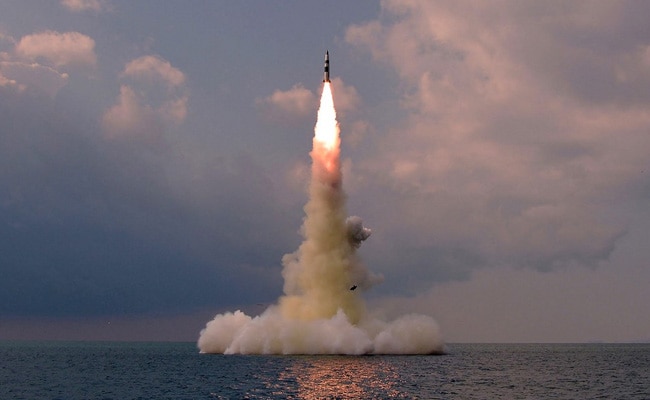