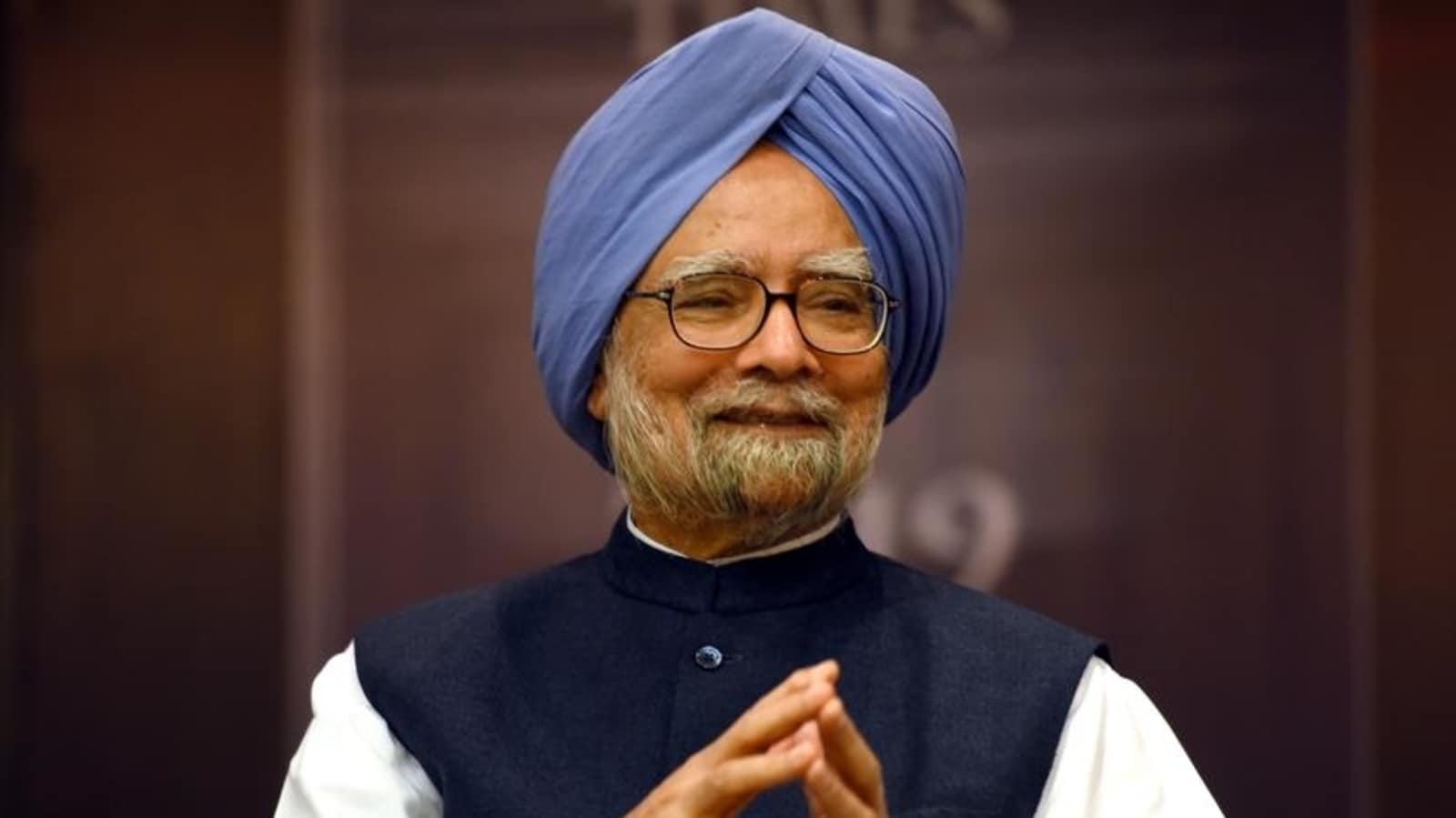 An NDTV report said Singh had been complaining of fever since Tuesday, adding that his condition was stable at the moment and he was being administered vital fluids.Earlier, a Congress spokesperson wrote on Twitter that he was only undergoing routine treatment and his condition was stable. Also read | On Manmohan Singh's birthday, PM Modi, others wish former prime ministerPranav Jha, All India Congress Committee (AICC) secretary, said, There are some unsubstantiated rumours with regards to former PM, Dr Manmohan Singh jis health. His condition is stable. He is undergoing routine treatment. We will share any updates as needed. We thank our friends in media for their concern.The 89-year-old leader had earlier been admitted to the premier hospital after testing positive for coronavirus in April this year. The two-time Prime Minister marked his birthday on September 26.Last year too, the widely renowned economist had received treatment at AIIMS after complaining of uneasiness.