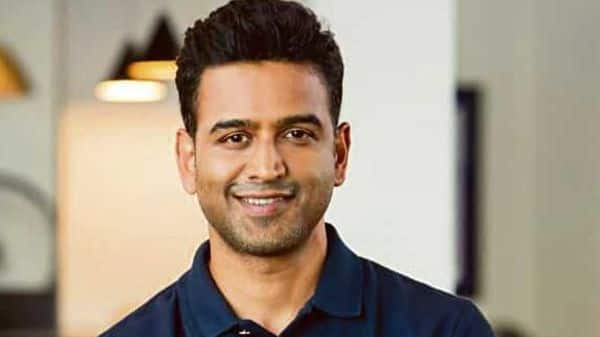 Zerodha founder and CEO Nithin Kamath today shared his thoughts on how tough it is to become a Bank and expressed hope that the regulatory shackles will be broken in the future.Taking to Twitter, Nithin Kamath said, "The moat banks have today is that it is very very tough to become a bank. Yeah, you can be a Small Finance Bank, Payments Bank, Neo Bank, but you can never compete with a full-fledged bank due to all the restrictions. But looks like there is hope that the future is different."Kamath's statement comes as government think-tank Niti Aayog earlier today proposed setting up of full-stack 'digital banks', which would principally rely on the internet and other proximate channels to offer their services and not physical branches, to mitigate the financial deepening challenges being faced in the country.The Aayog, in a discussion paper titled 'Digital Banks: A Proposal for Licensing & Regulatory Regime for India', makes a case and offers a template and roadmap for a digital bank licensing and regulatory regime for the country.

Digital banks or DBs are banks as defined in the Banking Regulation Act, 1949 (B R Act), the paper said."In other words, these entities will issue deposits, make loans and offer the full suite of services that the B R Act empowers them to. As the name suggests however, DBs will principally rely on the internet and other proximate channels to offer their services and not physical branches," it said.The paper noted that India's public digital infrastructure, especially UPI, has successfully demonstrated how to challenge established incumbents.UPI transactions measured have surpassed 4 lakh crore in value. Aadhaar authentications have passed 55 lakh crore."Finally, India is at the cusp of operationalising its own Open banking framework," the paper said."These indices demonstrate India has the technology stack to fully facilitate DBs. Creating a blue-print for digital banking regulatory framework and policy offers India the opportunity to cement her position as the global leader in Fintech at the same time as solving the several public policy challenges she faces," it said.The paper also recommends a two-stage approach, with a digital business bank license to begin with and Digital (Universal) Bank license after policymakers and regulators have gained experience from the former. Focus on avoiding any regulatory or policy arbitrage and giving a level playing field is an important recommendation.(With inputs from agencies)Never miss a story! Stay connected and informed with Mint. Download our App Now!!