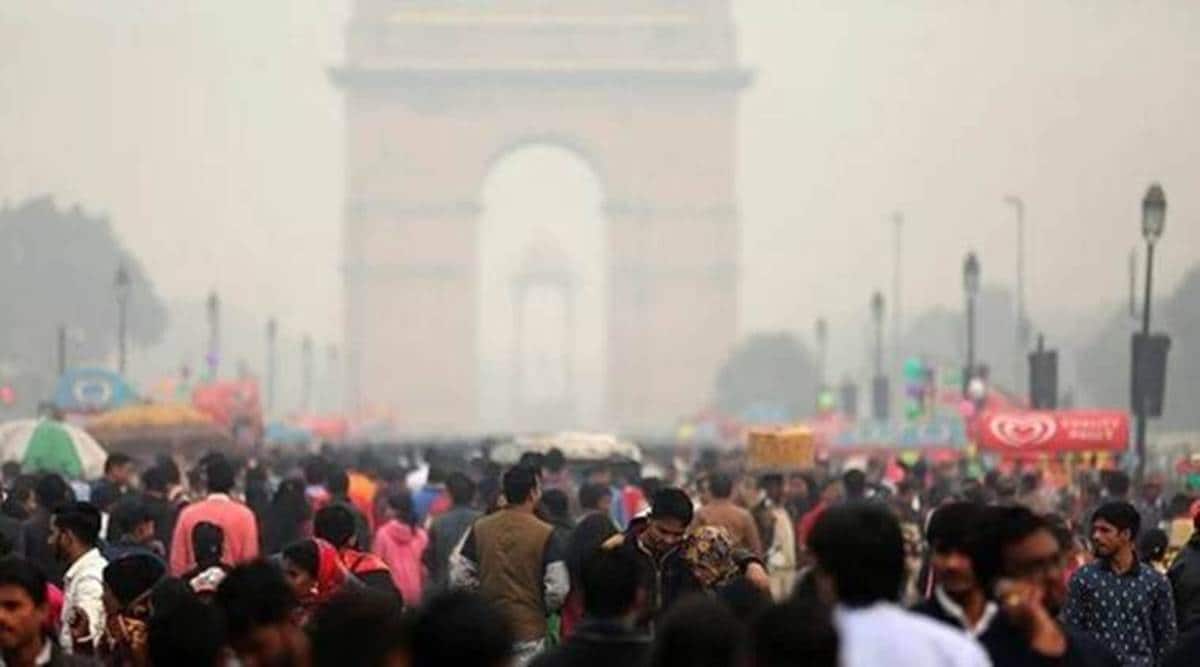 COMING ON the back of a sustained family planning programme spanning decades, the Total Fertility Rate (TFR), or the average number of children per woman, has declined further from 2.2 reported in 2015-16 to 2.0 at the all-India level, according to the latest National Family Health Survey (NFHS) released by the Union Health Ministry Wednesday.According to the United Nations population division, countries experiencing below-replacement fertility lower than 2.1 children per woman indicates that a generation is not producing enough children to replace itself, eventually leading to an outright reduction in population.

The data in NFHS 2019-21, the fifth in the survey series, shows the fertility rate at 1.6 per cent in urban areas and 2.1 in rural India.Dr K S James, director at International Institute for Population Sciences, which is the designated nodal agency to conduct NFHS-5, told The Indian Express that a TFR of 2 is a definite indicator of stability of population in the long term in the country.The number means two parents are replacing two children. In the long run, we will have a potential growth rate of zero. It is not immediate A TFR of 2.1 is something a country wants to achieve. That way it is a very huge development because of maternal and child health improvement, James, the principal investigator of the study, said.Professor K Srinath Reddy, one of the countrys top public health experts and president of Public Health Foundation of India, highlighted three key pointers from the TFR declining to 2: a diminished challenge to development, the importance of investing in public health and education with skills, and the need to focus on environmental protection.The country has been aiming for a TFR of 2.1. A fall to 2 means we have achieved our goal of population stabilisation. This means we will possibly still become the most populous country in the world it was expected somewhere between 2024-2028 but it will now be delayed. It essentially means that we need not worry about a very large population being a challenge to our development, Reddy told the Indian Express.The numbers also tell us that we have stabilised the growth of human resources. The younger population profile for the next 2-3 decades will provide an opportunity for accelerated economic growth. But continuing to have a young population for 2-3 decades, along with population stabilisation, should give us a great opportunity for accelerated development provided we invest in public health and education with skills, he said.Importantly, we can no longer say that due to population growth, there is strain on our natural resources. Now if we are stabilising the population, there is really no excuse for neglecting the environment, he said.According to the survey, there are five states with TFR above 2: Bihar (3), Meghalaya (2.9), Uttar Pradesh (2.4), Jharkhand (2.3) and Manipur (2.2).Two states reported TFR at the same level as the national average: Madhya Pradesh and Rajasthan. Two states have a TFR of 1.6: West Bengal and Maharashtra.Six states have a TFR of 1.7: Maharashtra, Karnataka, Andhra Pradesh, Himachal Pradesh, Nagaland and Tripura. Six more states have a TFR of 1.8: Kerala, Tamil Nadu, Telangana, Arunachal Pradesh, Chhattisgarh and Odisha. And five states have a TFR of 1.9: Haryana, Assam, Gujarat, Uttarakhand and Mizoram.The last round of NFHS-4 was conducted in the period 2015-16, and the Health Ministrys fact sheet released Wednesday covers 14 states and Union Territories clubbed under phase-II of NFHS-5. The phase-1 findings of 22 states and Union Territories were released in December last year. The all-India findings cover both phases.The latest data also show significant progress on several indicators related to fertility, family planning, age at marriage and womens empowerment all of which have contributed to the decrease in TFR.NFHS-5 finds that there has been a significant increase in current use of any modern contraceptive method, which stands at 56.5 per cent in 2019-21 against 47.8 per cent in 2015-16. The share of condoms is 9.5 per cent against 5.6 per cent in 2015-16.However, the uptake of female sterilisation has gone up to 38 per cent against 36 per cent in 2015-16. The uptake of injectable contraceptives, introduced in 2017, remains abysmally low at 0.6 per cent.The increase in female sterilisation shows that the onus of family planning remains with women, with men not participating in the process and shrugging responisbility, according to Poonam Muttreja, executive director, Population Foundation of India.The Government must adopt a targeted social and behaviour-change communication strategy to ensure that men also take responsibility for family planning, Muttreja said.But the increased use of modern contraception also means that the total unmet need for family planning, which has been a major issue in the past, has come down to 9.4 per cent in 2019-21 against 12.9 per cent in 2015-16. It is less than 10 per cent for all states except Jharkhand (12 per cent), Arunachal Pradesh (13 per cent) and Uttar Pradesh (13 per cent).The quality of care in family planning has shown significant improvement with 62 per cent of current users reporting that they received information on side effects from service providers. This has increased from 46 per cent in the last survey. The number of women who have a bank account they operate themselves has increased significantly from 53 per cent in 2015-16 to 79 percent, the data show.