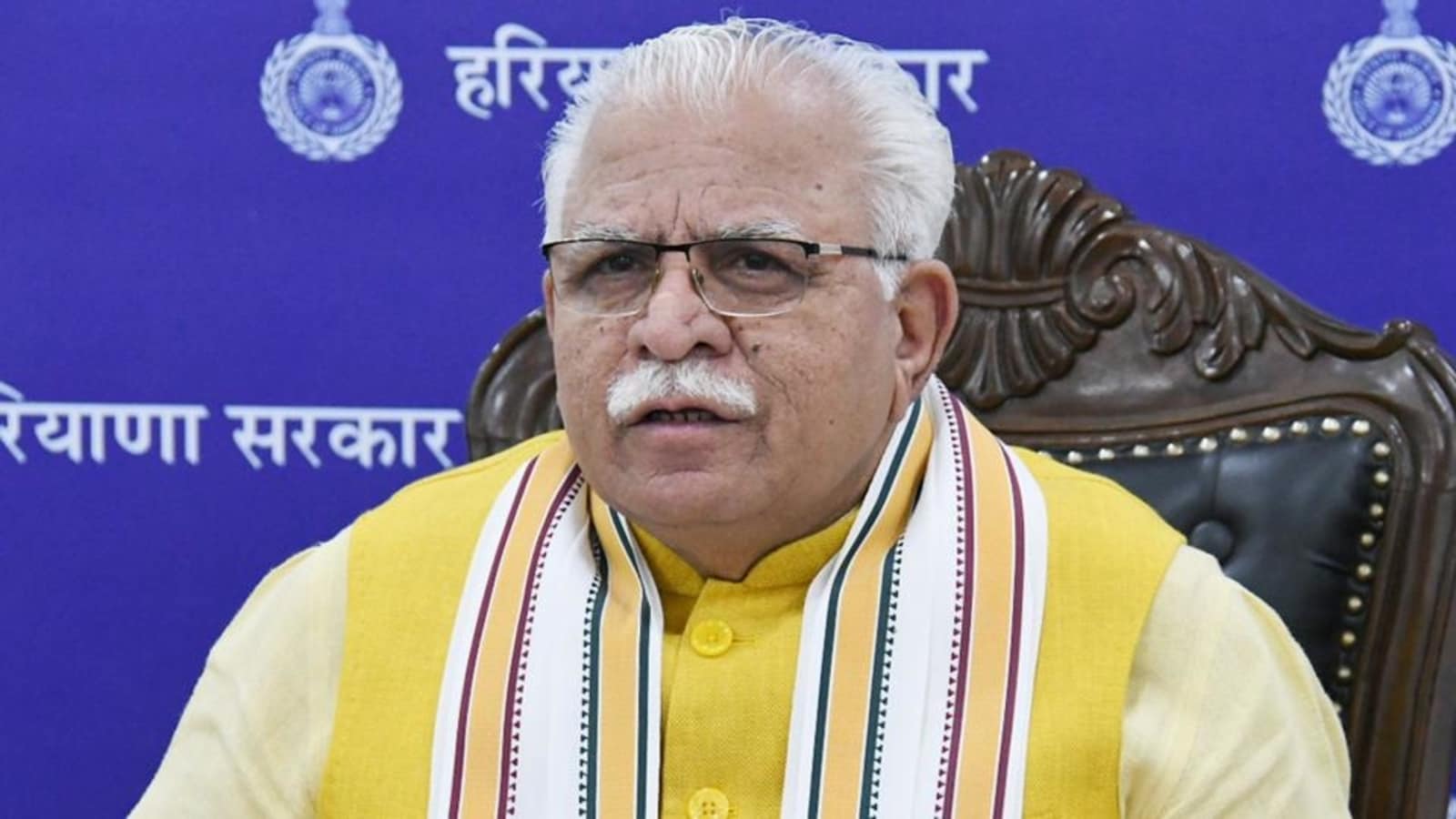 Haryana chief minister Manohar Lal Khattar is expected to meet Prime Minister Narendra Modi on Thursday, news agency ANI reported. The meeting is likely to take place at 10.30am, it further said.The meeting comes against the backdrop of PM Modi's announcement of the repeal of the three farm laws a protest call given by the Samkyukt Kisan Morcha (SKM) on the first anniversary of farmers' protest on November 26. The farmers have refused to end their protest despite assurance from PM Modi, saying they don't trust the Prime Minister and will end their stir only after Parliament passes the farm laws repeal bill.

Haryana and Punjab saw the start of the farmers' protest immediately after the three bills were passed by Parliament in September last year. The protest has been going on since then.A cabinet meeting will be held today at 3pm at the Haryana Civil Secretariat.Khattar had on Friday last week welcomed PM Modi's announcement to repeal the Centre's three farm laws and urged farmers to end their protest."I would urge farmers sitting at the Delhi borders to immediately end their protest and return to their homes as the common man is also facing a lot of difficulties due to this agitation. Now, a positive attitude should be adopted towards this issue," Khattar said in an official release.The chief minister said the decision of the Prime Minister shows that keeping the interest of the public is paramount for him.The three contentious laws are the Farmers' Produce Trade and Commerce (Promotion and Facilitation) Act, 2020, the Farmers (Empowerment and Protection) Agreement of Price Assurance, Farm Services Act, 2020, and the Essential Commodities (Amendment) Act, 2020.The Union Cabinet on Tuesday approved the repeal of the three laws. The Farm Laws Repeal Bill, 2021 has been listed for introduction and passage. It is among 26 new bills on the agenda of the government.