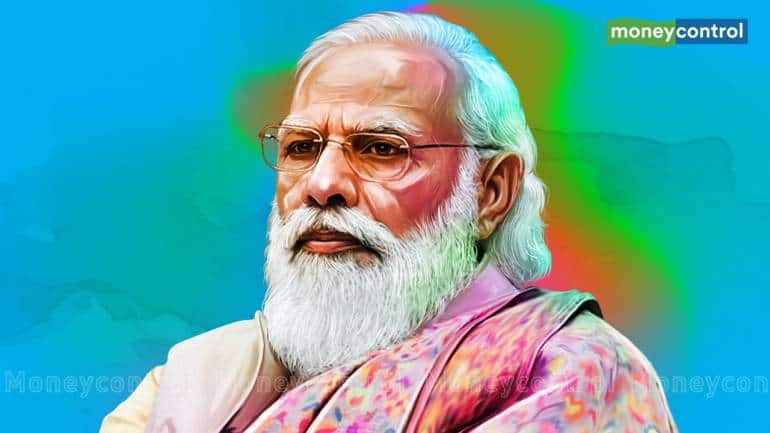 The Union Cabinet led by Prime Minister Narendra Modi on November 24 approved the proposal to withdraw three controversial farm laws that triggered year-long protests by thousands of farmers.After the Cabinet nod, the government will now introduce The Farm Laws Repeal Bill, 2021 in Parliament during the Winter Session beginning on November 29.Today, the Union Cabinet led by PM completed formalities to repeal the three Farm Laws.During the upcoming Winter Session of Parliament, it will be our priority to take back these three laws, Union Minister Anurag Thakur said in a news conference.

The Union Ministry of Agriculture has finalised this Bill after holding consultations with the Prime Minister's Office (PMO), according to reports. Prime Minister Modi supervised the Cabinet meeting which took up other issues as well.The Repeal Bill seeks to repeal the Farmers' Produce Trade and Commerce (Promotion and Facilitation) Act, 2020, the Farmer's (Empowerment and Protection) Agreement of Price Assurance, Farm Services Act, 2020, and the Essential Commodities (Amendment) Act, 2020.The move comes after Prime Minister Narendra Modi announced last week that the Centre has decided to repeal the three farm laws.While apologizing to the nation, I want to say with a sincere and pure heart that maybe something was lacking in our efforts that we could not explain the truth to some of our farmer brothers," the Prime Minister said in his address to the nation on June 19, marking Guru Purab festival.READ:Prime Minister Modi says government will repeal three farm laws; here is the process that will followIn September 2020, Parliament passed three bills the government said were aimed at freeing up pricing, production and trade in agriculture through ways such as contract farming, allowing farmers to sell their produce wherever they wanted instead of restricting them to local government-controlled mandis.But, the laws triggered protests by farmers across the country especially those from the bread basket states of Punjab and Haryana who have been camping at several points on Delhis borders since November last year.The laws can be withdrawn only by the passage of Repeal Bills in Parliament. The Centre will have to seek permission from both Houses of Parliament to proceed with their repeal before its approval by the President of India, as is the process in legislation enacted by Parliament.Also, read:A timeline of farmers' protest as PM Modi repeals three farm lawsThe government has to pass a Bill in both the Lok Sabha and Rajya Sabha before its approval by the President of India, as is the process in legislation enacted by Parliament.The Farm Laws Repeal Bill, 2021 is one of the 26 Bills listed by the government in its agenda for the Winter Session of the Parliament.