'I should never have been born': Woman with spina bifida sues doctor - Hindustan Times 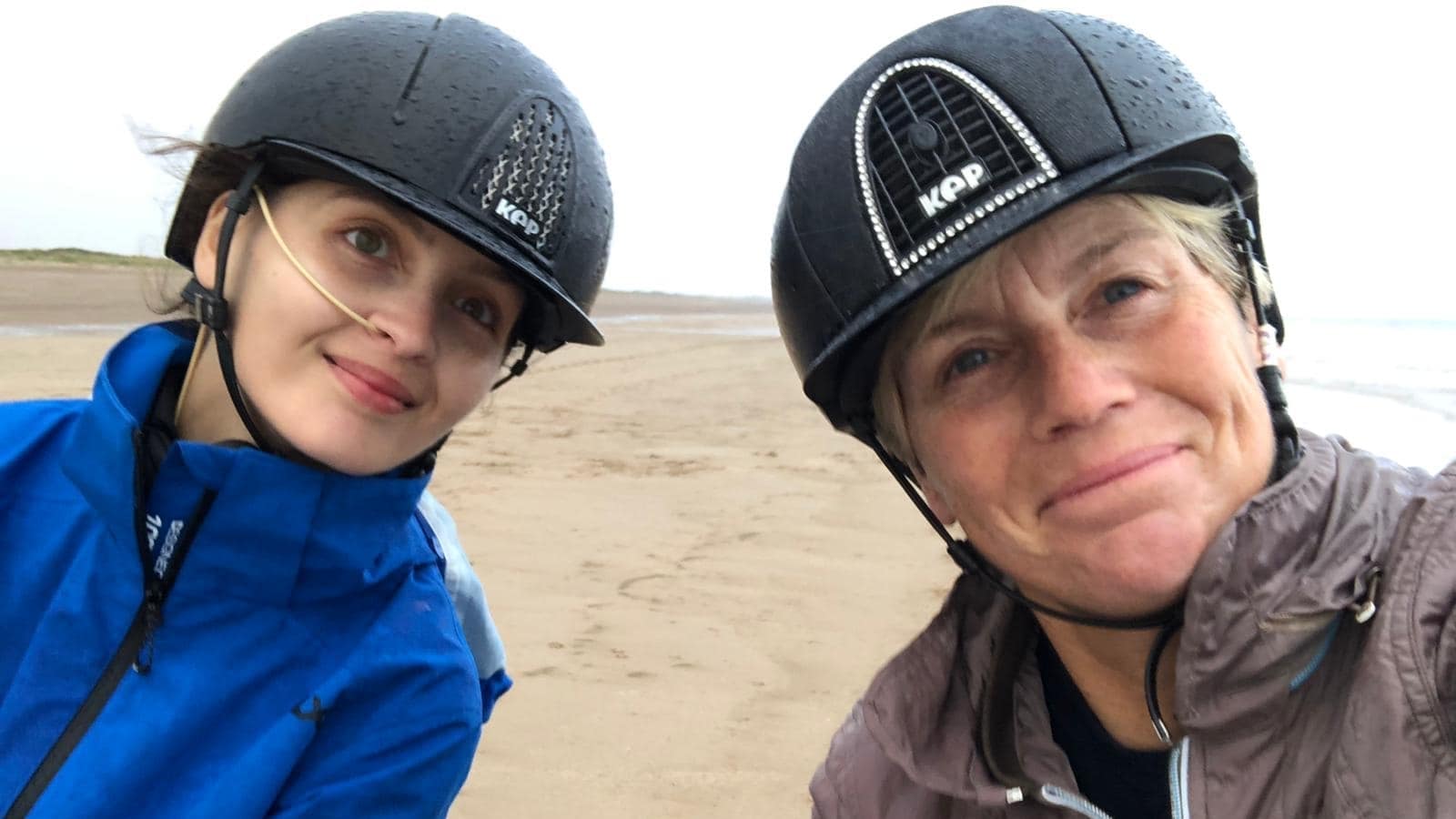 A 20-year-old woman in the UK is suing a general practitioner - who gave advice to her mother when she was pregnant - for not properly informing about how to ward of a condition that she was diagnosed with in the womb. Evie Toombes wants millions in damages from Dr Philip Mitchell.According to Daily Mail, she was born with lipomyelomeningocele (LMM) right after her birth. Also known as spina bifida, the rare condition did not allow her spinal cord did not develop properly in the womb, which caused permanent disability. The showjumping star claims the doctor did not advise her mother Caroline Toombes to take folic acid to avoid the child being 'born in a damaged state', Daily Mail reported.

Toombes mother, now 50, became pregnant in 2001 and was advised by Dr Mitchell to take folic acid but was not told of its importance in spina bifida prevention. Caroline said the doctor told her if she was taking a good diet, she would not have to take folic acid.The doctor, however, has denied any liability, claiming he gave Caroline Toombes "reasonable advice".Evie Toombes' lawyer says is Caroline had put off getting pregnant, she would have had a normal, healthy baby.Due to her condition, Evie's mobility is said to be very limited, and she will have to use a wheelchair more and more as she grows older.She now works at Nottingham University and educates children about invisible illnesses. Evie also has her own website.In 2018, she met the Duke of Sussex and Meghan Markle when she won the Inspiration Young Person Award at a charity event.