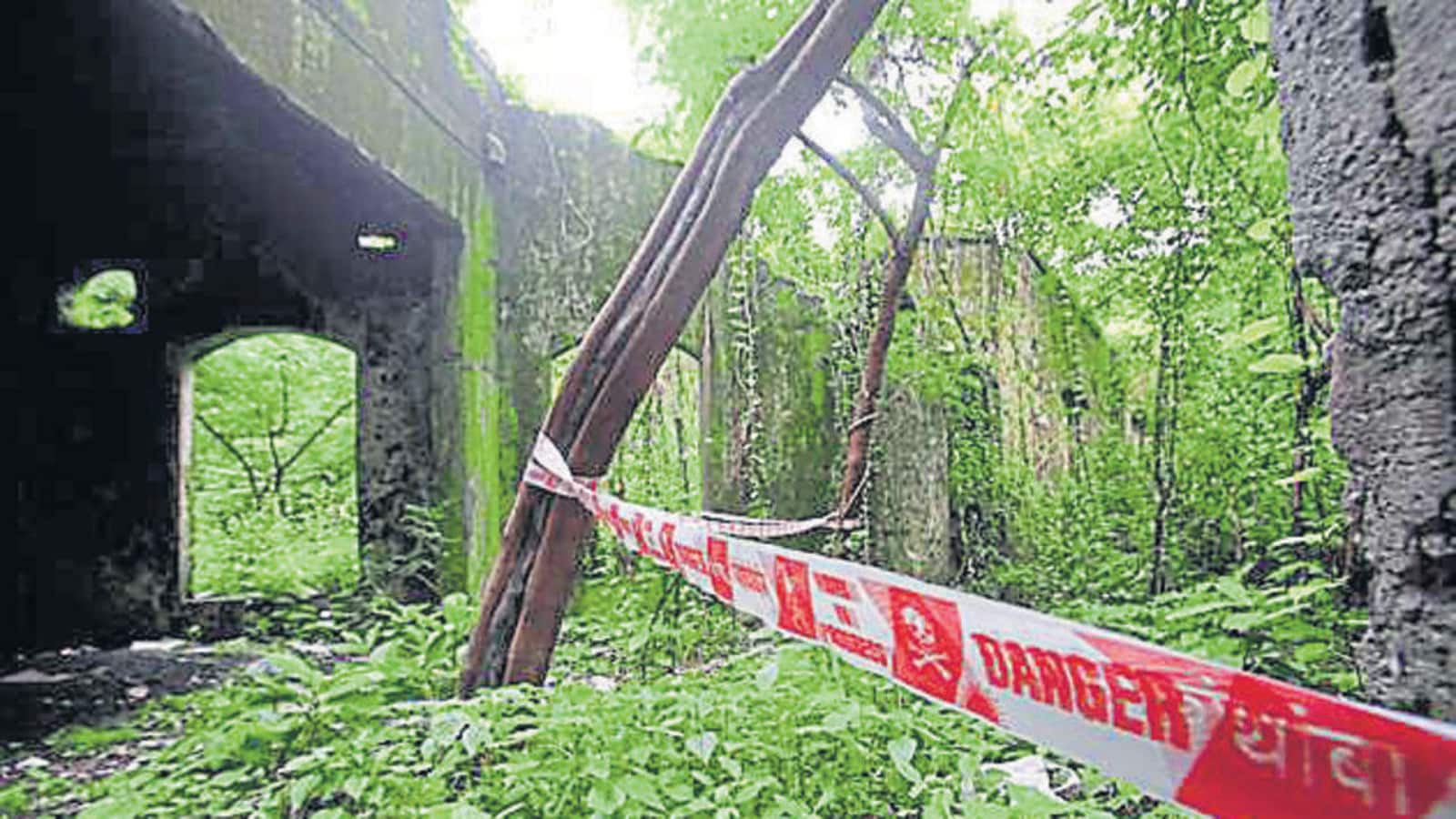 The Bombay high court on Thursday commuted the death sentence handed down to three men convicted of gang-raping a 23-year-old photojournalist at Mumbais defunct Shakti Mills compound in August 2013 into life imprisonment while upholding life term for the fourth convict.A sessions court in March 2014 sentenced Vijay Jadhav, Mohammad Qasim Shaikh Bengali and Mohammed Salim Ansari to death. This was the first of its kind sentence under the new rape law enacted following the 2012 gang rape and murder of a Delhi student. The amended law provided for the death sentence to repeat rape convicts.

The three were also sentenced to life imprisonment for gang-raping a 19-year-old call centre employee at the same place in July 2013. The fourth convict in the case, Siraj Rehman, was sentenced to life.A high court division bench of justices Sadhana Jadhav and Prithviraj Chavan was hearing the confirmation reference case and appeal against the sessions court order since October.Advocates Yug Chaudhry and Payoshi Roy, who represented the convicts, argued the trial court wrongly applied Section 376 E of the Indian Penal Code (IPC), which says a repeat rape offender will have to be imprisoned for the rest of life or sentenced to death. They argued the section provides for the death penalty to a repeat offender convicted for offences punishable under IPC Sections 376, 376 A and 376 D. They said the trials in both the cases of rape were held simultaneously. The lawyers said the trial court passed the conviction order in both cases on the same day. They added punishment was pronounced in the call centre employee rape case and the prosecution was accordingly allowed to charge the convicts under Section 376 E in the second case.Also Read: Former UP minister Gayatri Prajapati, 2 others get life term in gang rape caseChaudhry argued section 376 E can be applied only if convicts have once undergone a sentence and not reformed despite having the opportunity to reform. He added this was not so in the case of the three.Principal sessions court judge Shalini Phansalkar-Joshi awarded the maximum punishment to the three basing the decision on the extent of cruelty. Conviction cannot be dependent on the social and the economic status of the victim or the accused and the race, caste, creed of the accused cannot be taken into consideration, she said.Chaudhry submitted the trial was conducted in an unfair way with the inadequate opportunity to the defence to make submissions on framing of charge under section 376E and on the quantum of sentence after conviction.The defence lawyers said the convicts were deprived of basic fundamental rights, pointing to their impoverished backgrounds. They added their socio-economic circumstances led the men to be violent and commit such an offence, therefore, their sentence be commuted.The defence lawyers said the convicts were young and were not subject to any correctional influence earlier. They argued, therefore, they do not deserve the death sentence. The state government opposed the contentions and said the trial court order was justified and the death sentence be confirmed.