This is the first time, in any NFHS or Census, that the sex ratio is skewed in favour of women, reports The Hindustan Times.The government on Wednesday released the factsheets of key indicators on population, reproductive and child health, family welfare, nutrition and others for India as well as 14 states and UTs, clubbed under phase two, of the 2019-21 NFHS-5 here.The states and UTs which were surveyed in this phase were Arunachal Pradesh, Chandigarh, Chhattisgarh, Haryana, Jharkhand, Madhya Pradesh, NCT of Delhi, Odisha, Puducherry, Punjab, Rajasthan, Tamil Nadu, Uttar Pradesh and Uttarakhand, a Health Ministry statement said.At the national level, the occurrence of anaemia among women and children was found to be the same as that in 14 states and UTs. The findings for national level were calculated by using data from phase one and phase two of the NHFS-5.The findings of phase one of the NFHS-5 for 22 states and UTs were released in December, 2020.According to the findings, child nutrition indicators showed a slight improvement at all-India level as stunting declined from 38 per cent to 36 per cent, wasting from 21 per cent to 19 per cent and underweight from 36 per cent to 32 percent.With inputs from agencies 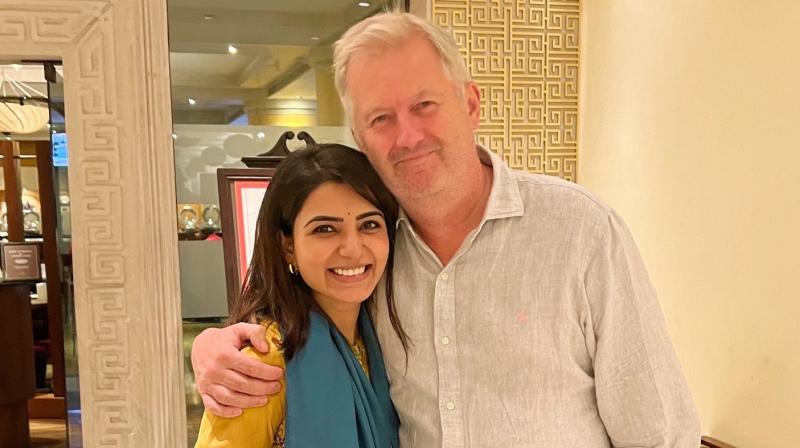