Covid-19 cases dip in Delhi, but so do testing numbers - The Indian Express Delhi reported 24,383 new Covid-19 infections on Friday, with the number dropping by over 4,000 in comparison to the previous days tally of over 28,800 cases that crossed the peak of infections reported in a single day during the delta variant-driven wave in April-May last year. The drop in the numbers on Friday, however, was due to fewer tests being conducted in the capital. The positivity rate, the proportion of samples that return positive, continued its upward trend to 30.6% on Friday.There were only 79,578 tests conducted on Thursday, as reported a day later in Fridays bulletin, of which just over 64,000 or 80% were conducted using the more accurate molecular methods like RT-PCR and CBNAAT.

The reduction in the number of tests, officials say, is because of the change in the ICMR testing guidelines that no longer allows testing on demand. Only those who are symptomatic, have high-risk contacts, or need to travel outside India are to be tested. 98,832 tests had been conducted a day earlier.Delhi also reported 34 deaths on Friday, taking Januarys total toll to 198. The city on Wednesday had reported 40 deaths, with the dip in the numbers coinciding with the changed testing guidelines. In most deaths during the current wave, Covid-19 was an incidental finding when patients came in for treatment of other conditions. With the new testing guidelines stating that no test is needed for asymptomatic patients (not having Covid-like symptoms) undergoing procedures or delivering a baby, these numbers have also reduced.There were nine deaths in the entire month of December, seven in November, four in October, and five in September.With the cases shooting up, there are over 92,000 active cases in the city. Of them, 2,529 are hospitalised. There are 99 persons on ventilator support across city hospitals, and 716 on oxygen support, as per Delhi governments health bulletin.Over 75% of the people who have died were those who did not get their vaccines. Over 90% of the deaths were in people with severe diseases like cancer, kidney disease who also happened to test positive for Covid-19, said Delhi Health Minister Satyendar Jain on Friday.Earlier, The Indian Express had reported that 70 of the 97 deaths between January 9 and 12 were in those who did not get their Covid-19 shots.Jain also said that none of the cases of deaths in children were in those who did not have any severe condition. 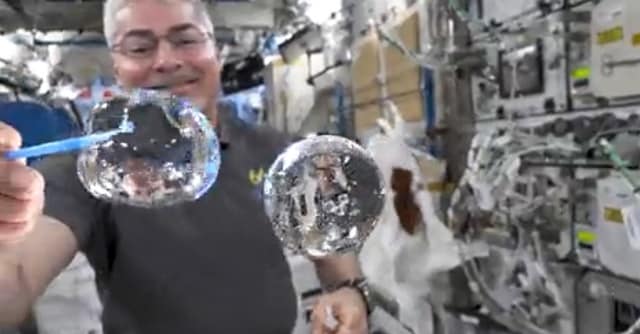