Coronavirus Explained: Three common Omicron variants, their symptoms and why they shouldnt be taken lightly - Times of India 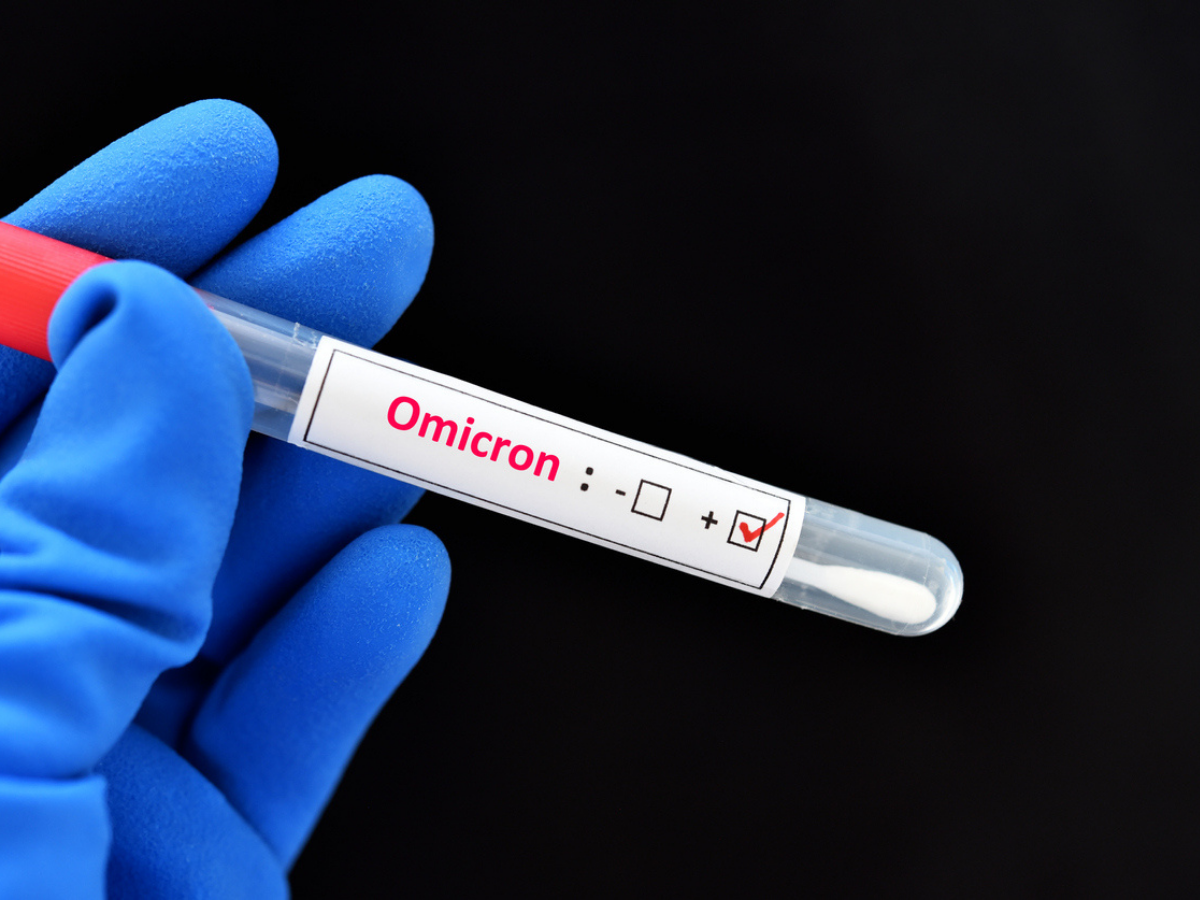 "BA.2 differs from BA.1 in its genetic sequence, including some amino acid differences in the spike protein and other proteins. Studies have shown that BA.2 has a growth advantage over BA.1.

Studies are ongoing to understand the reasons for this growth advantage, but initial data suggest that BA.2 appears inherently more transmissible than BA.1, which currently remains the most common Omicron sublineage reported, the WHO said.This difference in transmissibility appears to be much smaller than, for example, the difference between BA.1 and Delta. Further, although BA.2 sequences are increasing in proportion relative to other Omicron sublineages (BA.1 and BA.1.1), there is still a reported decline in overall cases globally, it added.Said to be the fastest spreader among all the super-spreader Omicron sub variants, the BA.2 induced COVID infection causes symptoms like runny nose, sore throat, difficulty in breathing, persistent cough, fatigue. No other distinct symptoms have been reported for Omicron sub variant infection, other than the findings of few research studies which say that Omicron sub variant can cause severe damage to the lungs. The immune escape ability of this sub variant is often linked with the severity of the disease however, as told by WHO, this sub variant is similar to the other sub lineages of Omicron in terms of severity. Also Read: WHO says Omicron severity same as original strain 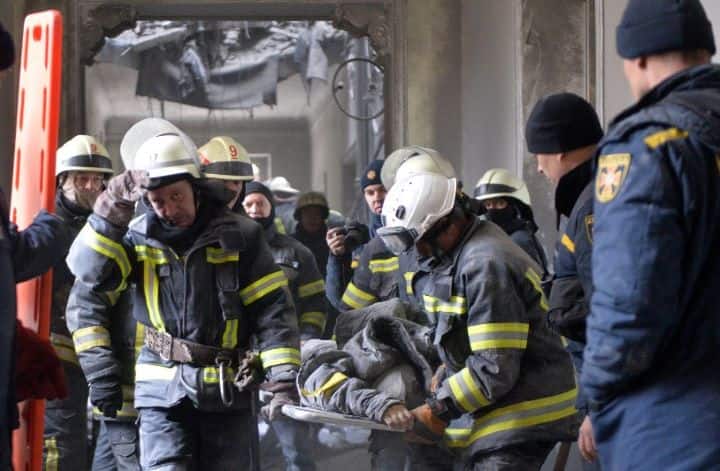 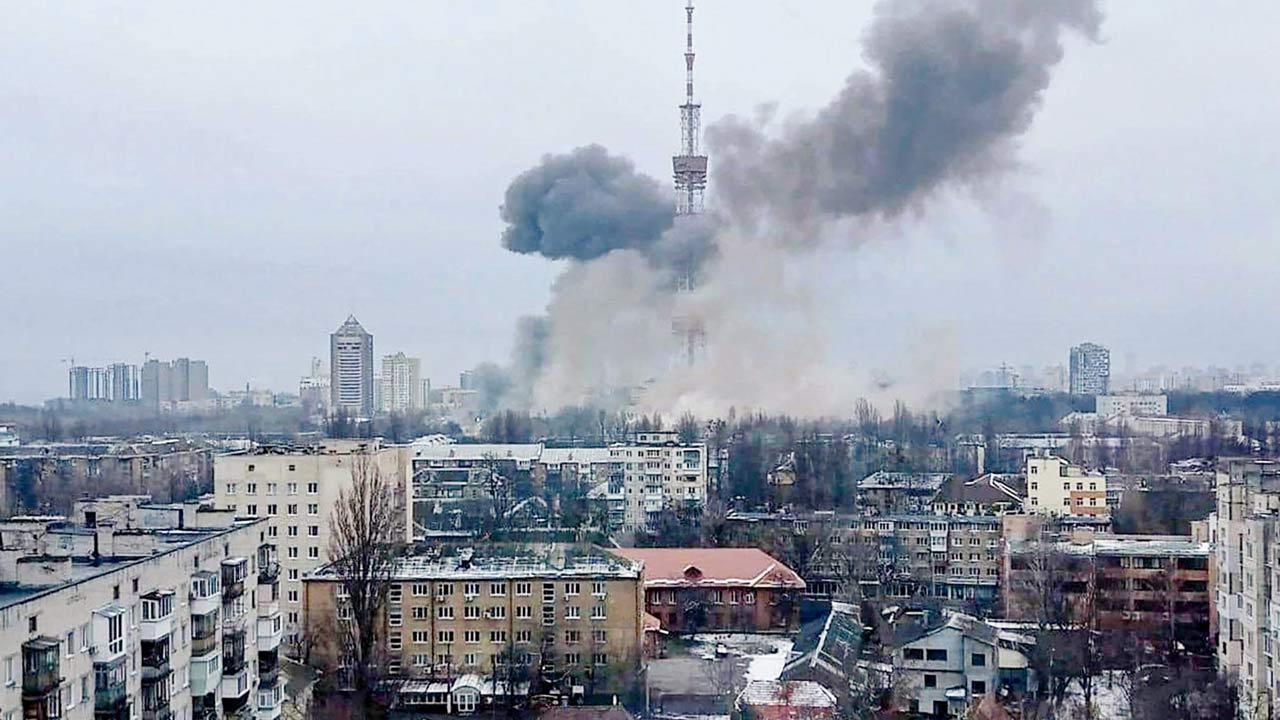