Apple event 2022 date is likely to be announced today. Rumours and leaks suggest that 2022s first Apple event will take place on March 8. Since the US-based tech giant is yet to confirm the event, we suggest you take this information with a pinch of salt for the time being. Also Read - Apple Watch Series 8 to bring major updates to activity trackingAt the event, the company is expected to make big announcements including a new iPhone, iPad, and more. The star of the event is likely to be the much talked about iPhone SE 3, which will succeed the iPhone SE 2020. Also Read - Tim Cook sends email to employees urging donation to relief efforts in UkraineWhile we wait for the company to announce official details related to the upcoming event, a fake invite is going rounds on the internet. The invite notes March 8 as the event date with Apple Park as the venue.

Also Read - Apple blocks sales of its products, services in RussiaUnsure as to how legit this is, but #AppleEvent is trending nonetheless pic.twitter.com/b9xTl0XMC6 Mukul Sharma (@stufflistings) March 2, 2022iPhone SE 3 launchAt the March event, Apple is finally expected to launch the much-awaited iPhone SE 2020 successor. The device is either likely to be called iPhone SE 3 or iPhone SE Plus. Ahead of the launch, several details of the upcoming iPhone have leaked online.The iPhone SE 3 is said to be powered by A15 Bionic chipset, which also runs the latest flagship iPhone 13 series. It is likely to sport iPhone SE (2020) like curved design with a single camera on the rear and front panel. This iPhone model is likely to ditch FaceID for TouchID. In terms of specifications, the iPhone SE 3 is said to be an upgraded version with a competitive price tag.Rumours suggest that the upcoming 5G iPhone SE 3 will be priced lower than $300, which roughly translates to around Rs 23,000. The exact pricing is yet to be revealed.Reports also suggest, following the launch of the iPhone SE 3, Apple will drop the price of the iPhone SE 2020. The existing iPhone model is currently available under Rs 30,000, which is expected to drop under Rs 20,000 after the iPhone SE 3 launch. Comments - Join the Discussion 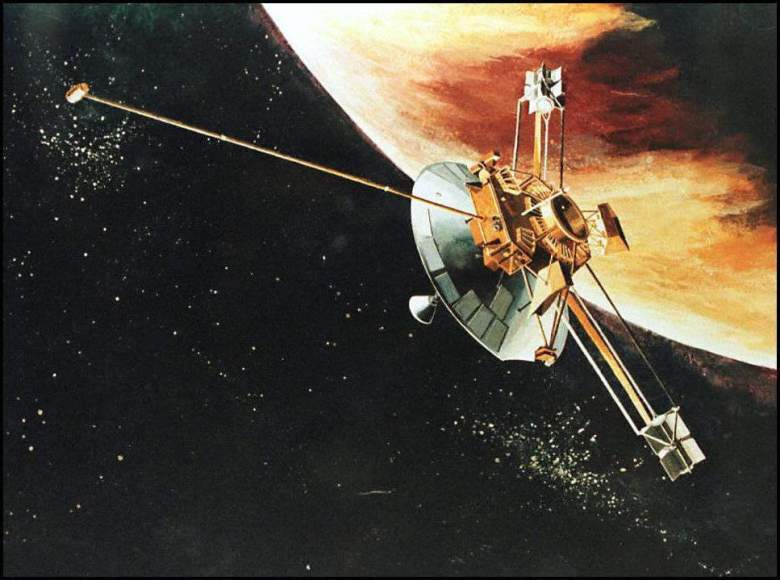