According to the advisory, the Embassy of India in Poland has officials deployed in Medyka and Budomierz border checkpoints who receive all evacuees and facilitate their travel to India."Those who enter Poland from any other crossing where Indian officials are not deployed may kindly travel directly to Hotel Prezydencki, ul. Podwislocze 48 in Rzeszow where all arrangements have been made for their stay and from where Operation Ganga flights to India are being operated regularly," the Embassy further stated.The Indian Embassy added that transportation charges will be paid at the hotel by the Embassy, in case the Indian student does not have the funds for this.Following Russia's invasion of Ukraine on February 24, the Government of India launched "Operation Ganga" to bring back stranded students and Indian students from Ukraine.In order to assist the evacuation of Indian nationals throughout the border crossing points with Poland, Romania, Hungary and Slovakia, Control Centres which operate 247 have been set up.In order to assist in the evaluation of Indian nationals from Ukraine through Operation Ganga, a dedicated twitter account (@opganga) has been set up. 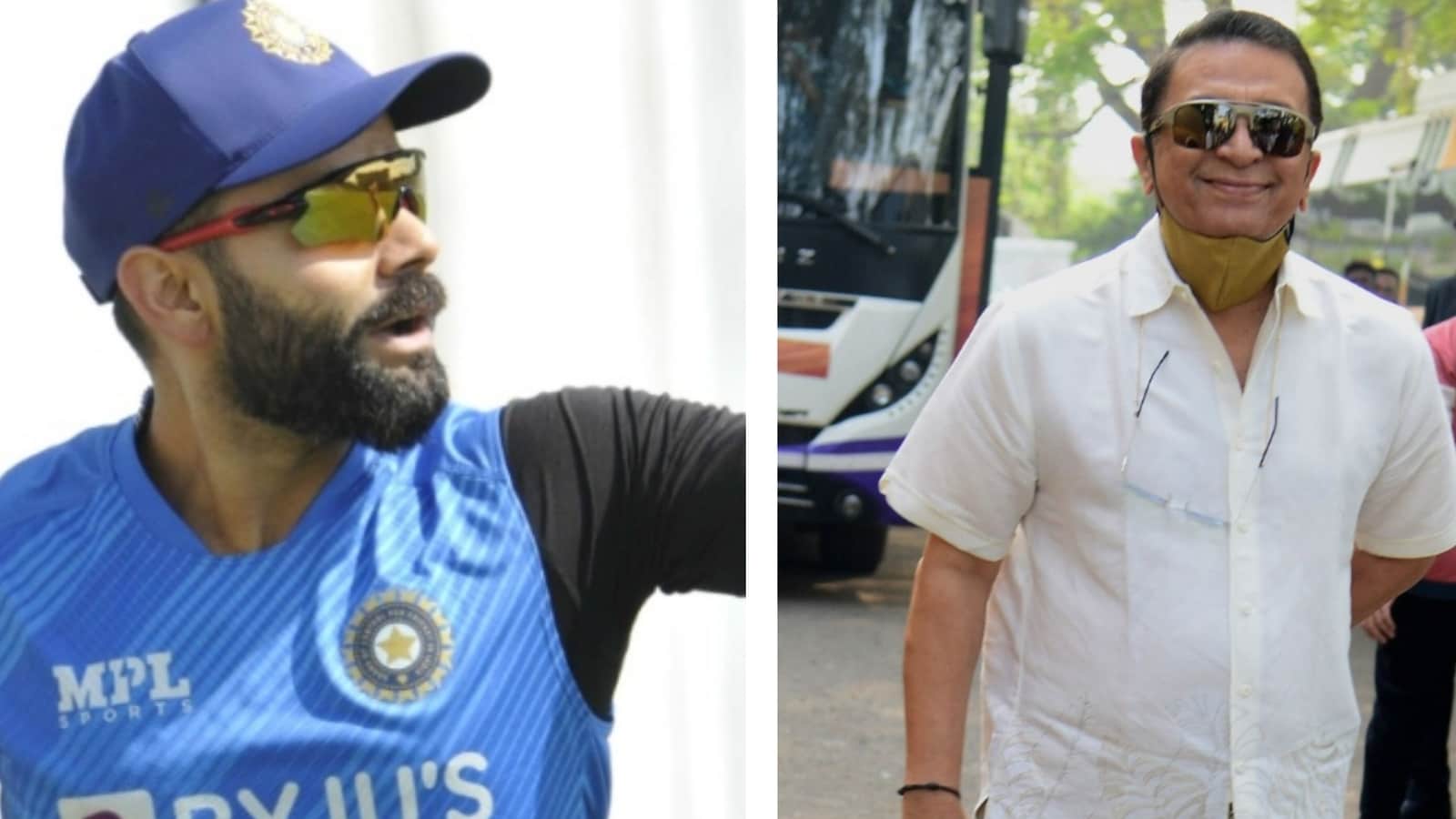 'He was reeling off hundreds every other innings': Gavaskar What does Ukraineâ€™s request to join EU mean? - India Today