Reported By:| Edited By: DNA Web Team |Source: DNA webdesk |Updated: Mar 01, 2022, 11:07 PM ISTThe National Aeronautics and Space Administration(NASA), which is the space agency of the United States, is responsible for some of the key discoveries in the world of space. NASA, through its satellites, has allowed humans to peer into outer space.The social media handles of NASA always upload interesting and educational facts about outer space, and a recent image tweeted by the space agency is nothing short of mesmerizing. The image has since gone viral, and rightfully so.The official Twitter handle of NASA posted a photo of the Earth recently, but it was not any common image. 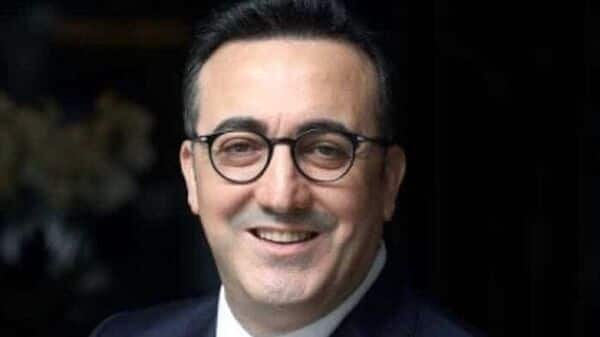