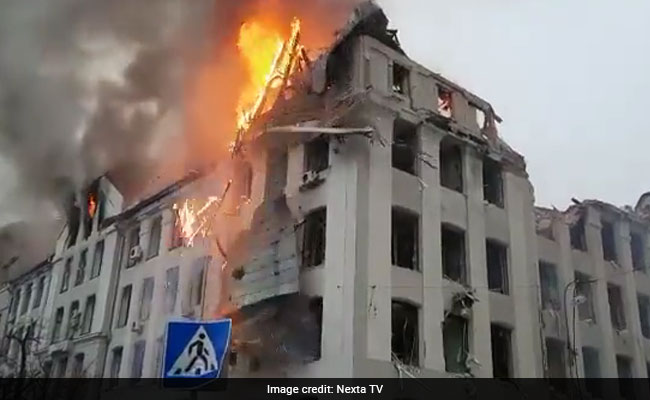 Ukraine: Naveen Shekarappa Gyanagoudar was killed in Kharkiv during Russian shelling.New Delhi: Russia will investigate the death of the 21-year-old Indian medical student in Ukraine's Kharkiv, Russian Ambassador-designate Denis Alipov has said. Naveen Shekarappa Gyanagoudar, a fourth-year medical student at the Kharkiv National Medical University, was killed during intense shelling the east Ukraine city, when he went out to get food.According to Naveen's friends, he had gone to get groceries and was standing in queue outside a shop when he was hit. Eyewitnesses have said that the Russians blew up a nearby government building.Foreign Secretary Harsh Vardhan Shringla had said the circumstances of his death are not absolutely clear.

"I want to express our sympathy to the family of Naveen Shekarappa Gyanagoudar and to the entire Indian nation over the tragedy," Mr Alipov was quoted as saying at a media briefing by news agency Press Trust of India."Russia will do everything it possibly can to ensure the safety of Indian citizens in the areas of intense conflict... and a proper investigation of this unfortunate incident," he added.There have been more than 300 civilian casualties in Ukraine since Russian forces invaded the country on February 24 after months of tension over Ukraine's proximity to NATO.On Monday, a UN human rights monitoring team confirmed 376 civilian casualties in Ukraine, including 94 deaths, after three days of clashes. A UN report said the fighting had triggered "severe humanitarian consequences" and that casualties could be considerably higher, reported news agency Reuters.The number of fatalities climbed as Russia changed strategy, going for an all-out offensive by a large number of troops, bombings and rocket barrage on Ukrainian capital Kyiv and Kharkiv. Initially Russia was sending small groups of infantry supported by tanks, armoured personnel carriers and attack helicopters.India has asked envoys of both Russia and Ukraine to ensure "urgent safe passage" to Indian nationals stranded in Kharkiv and other conflict zones."We have absolutely, strongly and emphatically asked them (the Russian and Ukrainian envoys) to create the safe passage. But there is a war going on and we will have to make the best of the situation so that we can find a way," Mr Shringla had said.India is carrying out a massive evacuation exercise to bring back Indians, most of them students, stranded in Ukraine. 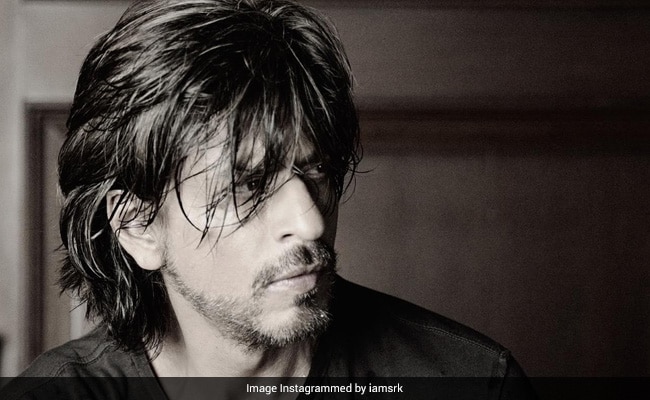 "King Is Back" Trends On Twitter After Shah Rukh Khan's Path