"Get Back To Your Actual Day Jobs": Ashneer Grover Hits Back At BharatPe - NDTV Profit 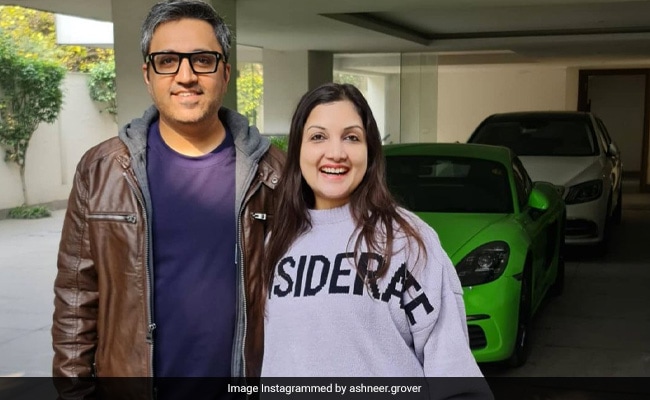 Ashneer Grover has hit back at BharatPe's board on allegations of fraud against himAshneer Grover on Wednesday hit back at the board of BharatPe, saying he is appalled bythe companyalleging fraud and financial misdoings by himself and family "in order to enrich themselves and fund their lavish lifestyles", adding that the only thing lavish about him are his dreams.Mr Grover's rebuttal came after BharatPe had lashed out at him for "spinning lies and hurling baseless allegations and threats" against the company, just a day after he resigned from the digital payments firm.The fintech company stated that Mr Grover and his family "engaged in extensive misappropriation of company funds" and, as a result, he "is no longer an employee, a founder, or a director of the company".Iam appalled at the personal nature of the BharatPe Board's statement, but not surprised. It comes from a position of personal hatred and low thinking, he said in a LinkedIn post.I think the Board needs to be reminded of $1 million of secondary shares investors bought from me in Series C, $2.

5 million in Series D and $8.5 million in Series E. I would also want to learn who among Amarchand, PWC and A&M has started doing audit on lavishness' of one's lifestyle? The only thing lavish about me is my dreams and ability to achieve them against all odds through hard work and enterprise, he added further in the post.Mr Grover expressed hope that the BharatPe board can get back to working soon. I as a shareholder am worried about the value destruction. I wish the company and the board a speedy recovery. Please get back to your actual day jobs.In a jibe to his former company's board, Mr Grover further wrote, I indeed have a very lavish lifestyle. I get invited by friends with open hearts to their homes, where I have no qualms sleeping on the floor. And this is when I am on the road in US and UK raising $370 million Series E. And I've the right to stay in any lavish hotel and charge it on the company issued credit card in my pocket. Those who haven't built from scratch will never understand the Founder's mentality. 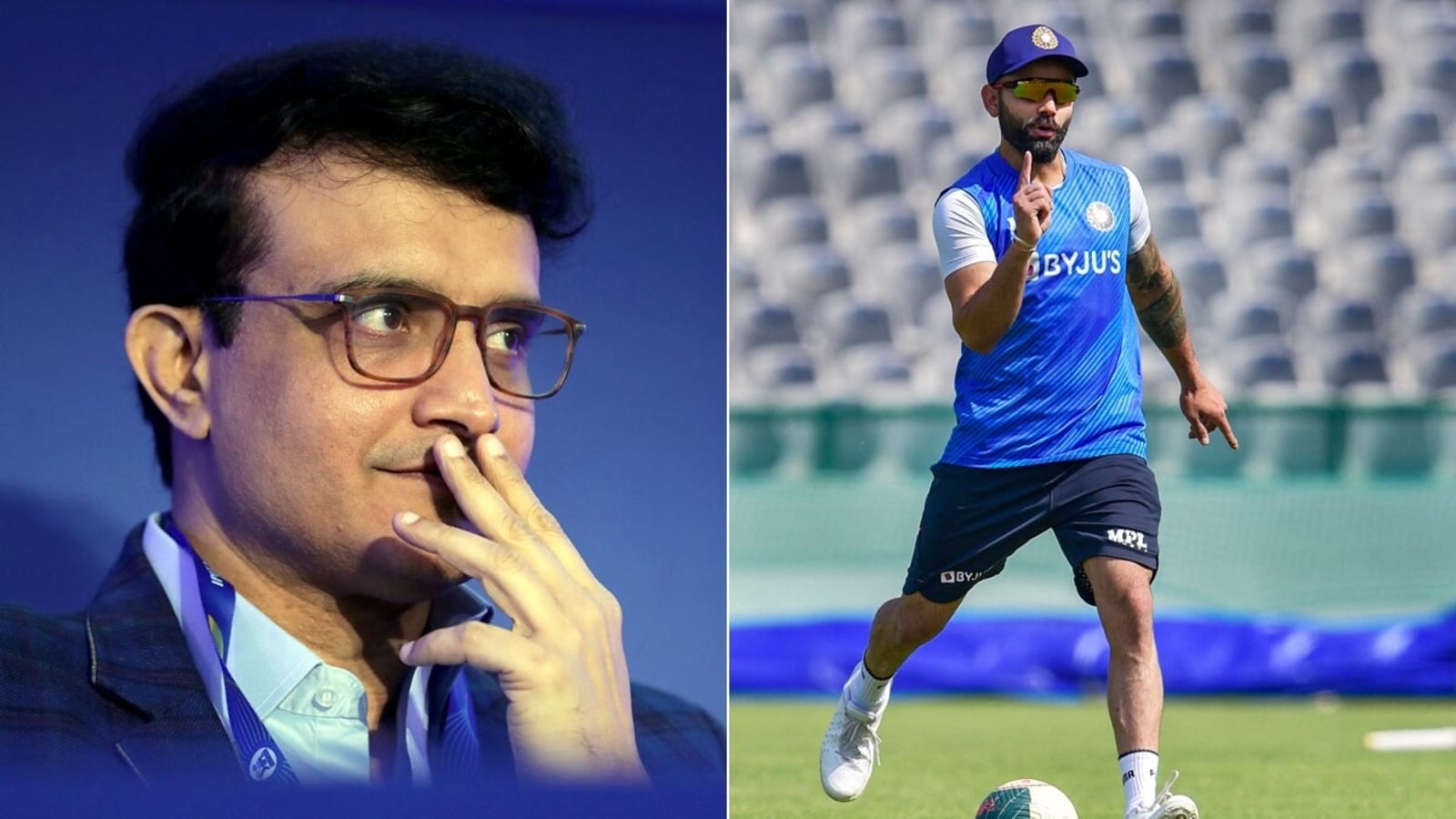