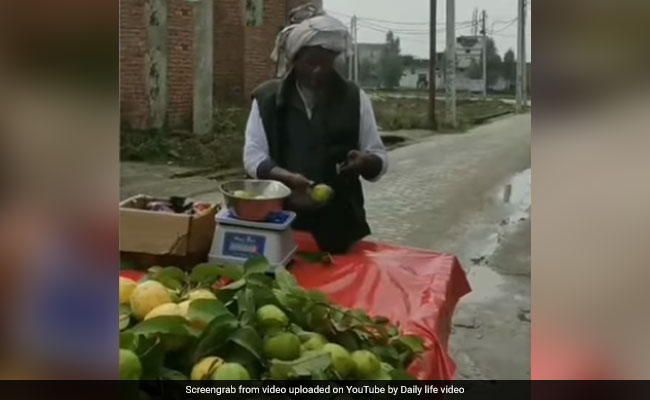 It is not known where the guava seller's video was shot.The "Kacha Badam"song went wildly viral on social media. Many users liked the lyrics used by Bhuban Badyakar, the creator of the song, to sell peanuts in a remote West Bengal village.Now, a new song is delighting the internet in which a humble guava seller is using a jingle to sell the fruit. "Yeh Hari Hari, Kachchi Kachhi, Peeli Peeli, Paki Paki, Meethi Meethi, Gaddar Gaddar, Taaza Taaza, Namak Laga Ke Khaj Khaja,"the man is heard singing as he tries to attract buyers.The 27-second video was first shared on YouTube and then made its way to Twitter and other social media platforms.

The users are affectionately calling the guava seller as dadaji (grandfather). However, it is not known where the video was shot.Best, said one of the users on YouTube. And in a few days people will start dancing to Guava Dadu's song, said another.People are comparing the fruit seller to Badyakar, who became an internet sensation after his "Kacha Badam"song surfaced on social media.The song became a viral hit after one of his customers shot a video of him while selling peanuts and shared it on social media.After the song went viral worldwide, people started asking whether the singer was getting paid for the views of his song. Mr Badyakar then reportedly received Rs 3 lakh as remuneration from the music label that first remixed his original song.On Tuesday, news agency PTI reported that Mr Badyakar sustained injuries in a road accident following which he was admitted to a hospital at his native village in West Bengal's Birbhum district.The singer was trying to drive his car when the accident took place. He was discharged from the hospital after first aid, the PTI report said.Last week, Mr Badyakar was roped in for campaigning by a political party. He also performed at a five-star hotel in Kolkata. 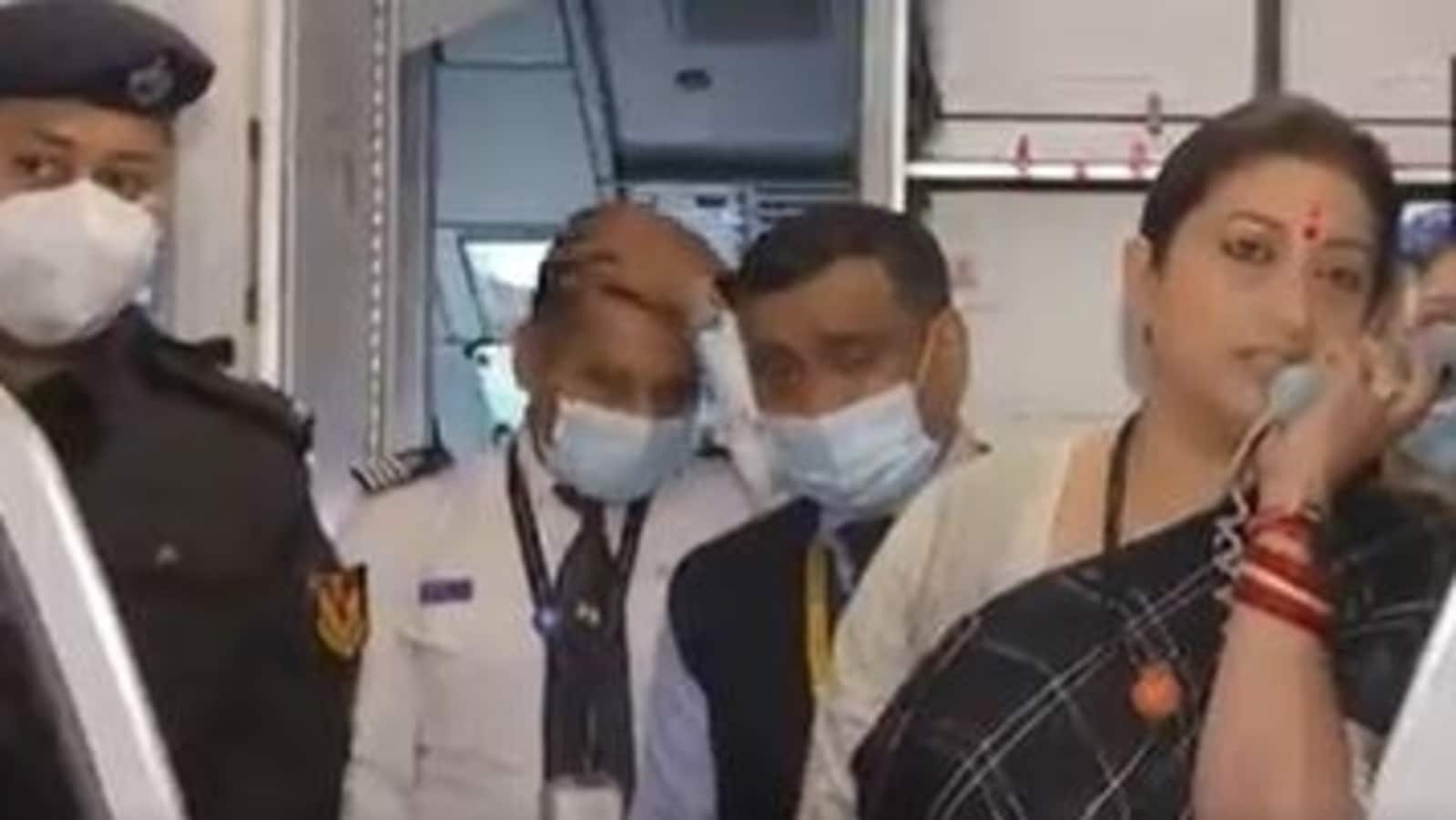 Pakistan and Australia to play for the Benaud-Qadir Trophy -