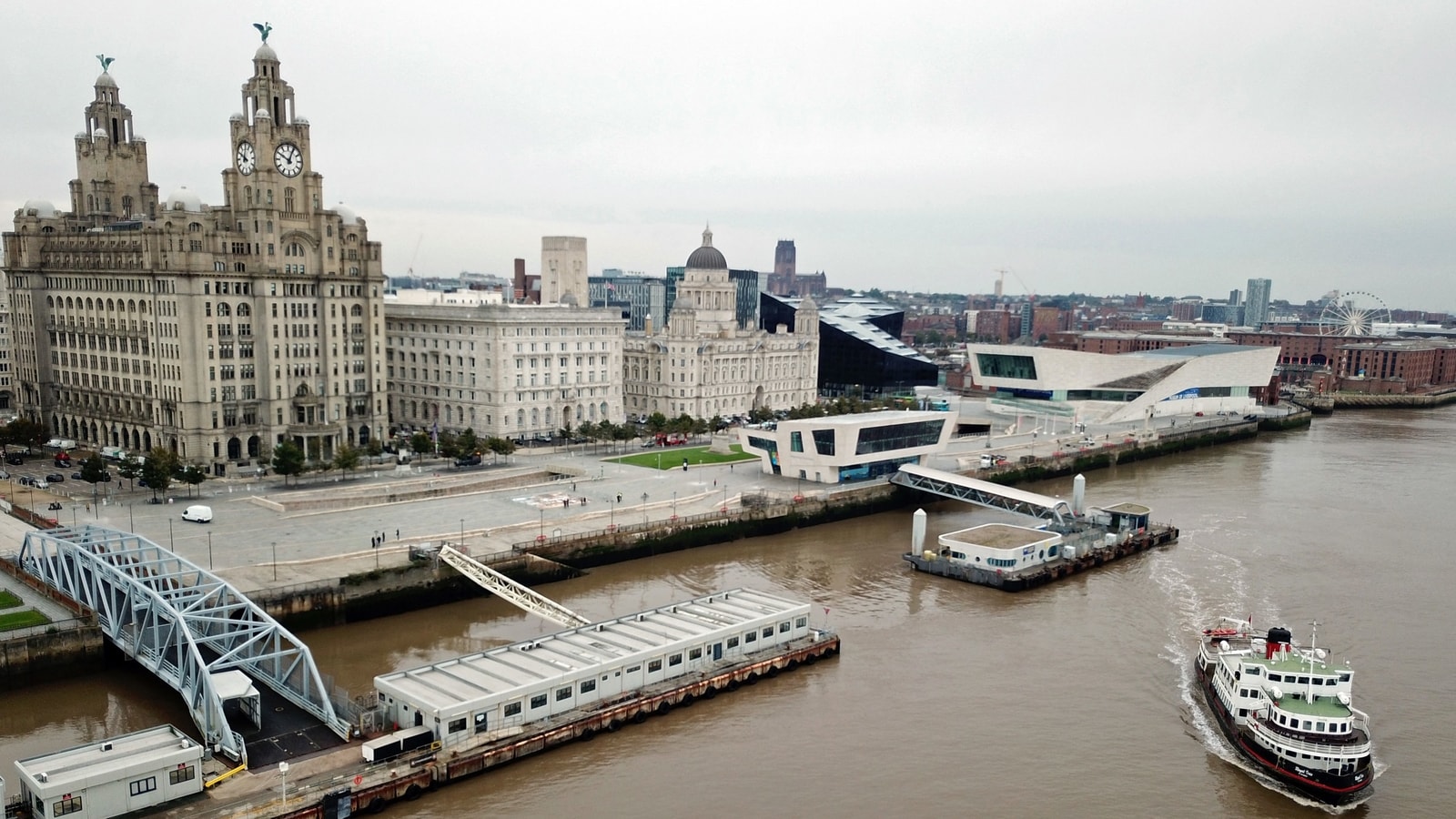 The UNs cultural agency on Wednesday voted to remove Liverpool Maritime Mercantile City from the world heritage list, nine years after it was moved to the in danger list. The committee cited the irreversible loss of attributes conveying the outstanding universal value of the property as a reason for the removal of the site from the world heritage list.Any deletion from the World Heritage List is a loss to the international community and to the internationally shared values and commitments under the World Heritage Convention, Unesco said in a statement.The six areas in the historic centre and docklands of the maritime mercantile City of Liverpool were included on the World Heritage List in 2004. The areas of the heritage site were the worlds major trading centres in the 18th and 19th centuries, a testimony to the development of maritime mercantile culture. The modern dock technology, transport systems and port management were the significant features of the maritime city.

Also Read | Unesco recommends Great Barrier Reef be listed 'in danger', Australia hints Chinas handReason for removalIn 2012, however, the World Heritage Committee sounded alarm bells over the proposed construction of Liverpool Waters, a massive redevelopment of the historic docklands north of the city centre. While moving it to the list of world heritage in danger, the committee warned that the redevelopment project would alter the skyline and profile of the site.The project has since gone ahead along with other developments both inside the site and in its buffer zone. The Committee considers that these constructions are detrimental to the sites authenticity and integrity, Unesco said after Liverpools removal from the world heritage site.Liverpool mayor Joanne Anderson expressed disappointment over the World Heritage Committees decision taken during its 44th session in Fuzhou. Anderson said she is concerned by the decision which comes a decade after Unesco last visited the city to see it with their own eyes.We will be working with Government to examine whether we can appeal but, whatever happens, Liverpool will always be a World Heritage city. We have a stunning waterfront and incredible built heritage that is the envy of other cities, she added.Liverpool has become the third property to lose its world heritage status after Dresden in Germany and the Arabian Oryx Sanctuary in Oman.