Red alert in Mumbai, chances of over 200mm rain in some parts till July 22 - Hindustan Times 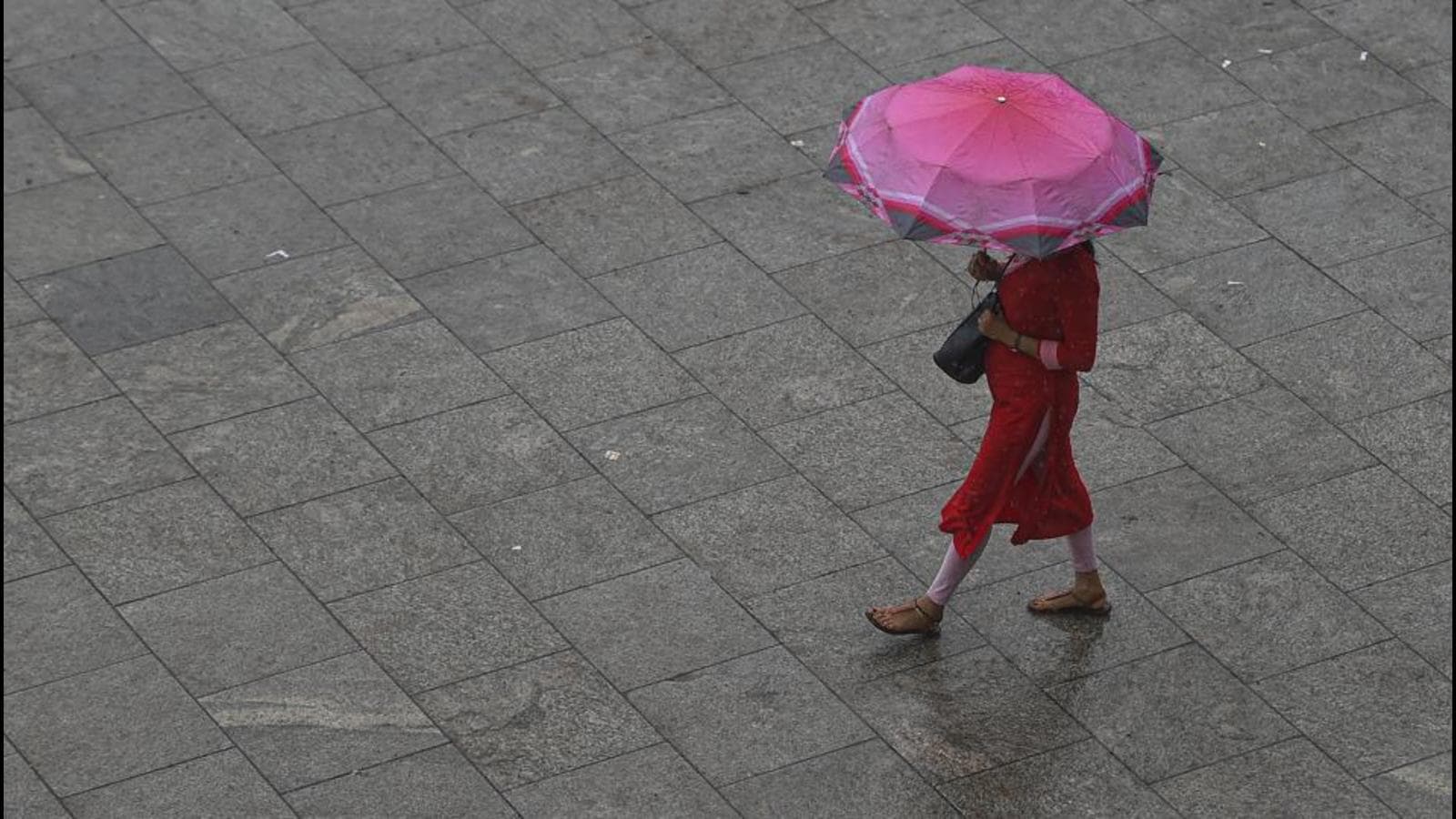 An initial orange category alert for July 21 and 22 was upgraded to red at 1pm by the India Meteorological Department (IMD), indicating higher chances of severe weather events.A yellow alert indicating mainly heavy rainfall was there for Mumbai only for July 20. For July 21, we had already indicated chances of very heavy rainfall with orange alert. This has been upgraded today to red alert, indicating chances of extremely heavy rain, keeping in mind the synoptic situation, said a meteorologist with the IMD in Mumbai. These rains are not thunderstorm rains like we saw on early Sunday. It is the result of very strong westerly winds bringing in moisture from an active monsoon trough that runs along coastal Maharashtra.

Mumbai could easily see another 50 to 60mm of rain by this evening, said the official quoted above.Also Read | Heavy rain over N-W India likely to gradually reduce from todayOn Wednesday, the city woke up to its fourth consecutive day of rainfall, recording 23.9mm of rain in the 24 hours ending 8.30am (down from 38.4mm recorded in the 24 hours prior). Widespread heavy to very heavy rains are expected across Mumbai, with chances of extremely heavy rain (in excess of 204.5mm) in isolated locations through the day, along with chances of occasional gusty winds of 40-50 kmph, gusting to 60 kmph in some areas.An off shore monsoon trough at mean sea level near the Maharashtra coast is likely to remain vigorous for the next three to four days, along with a shear zone in the mid-tropospheric level, and Mumbai will continue to see an active monsoon spell for the next 4-5 days with heavy to very heavy rainfall at a few places and extremely heavy rainfall at isolated places, the IMD said in a bulletin released Tuesday. A cyclonic circulation over south Gujarat and a low pressure area forming in the Bay of Bengal around July 23 will also facilitate heavy rains in the Konkan coast for a few days. There is a chance of decreasing rains only after July 24, officials said.The total rainfall for the month of July now stands at close to 990mm, in excess of the 827mm normal set by the IMD. Seasonally speaking, Mumbai has now received 1943.7mm of rain, or 88% of the total seasonal normal up to September-end. Officials said that the rainfall record for July may well cross the 2000mm mark in the next 24 hours. For comparison, during monsoon season last year, July had recorded 1469mm of rain.