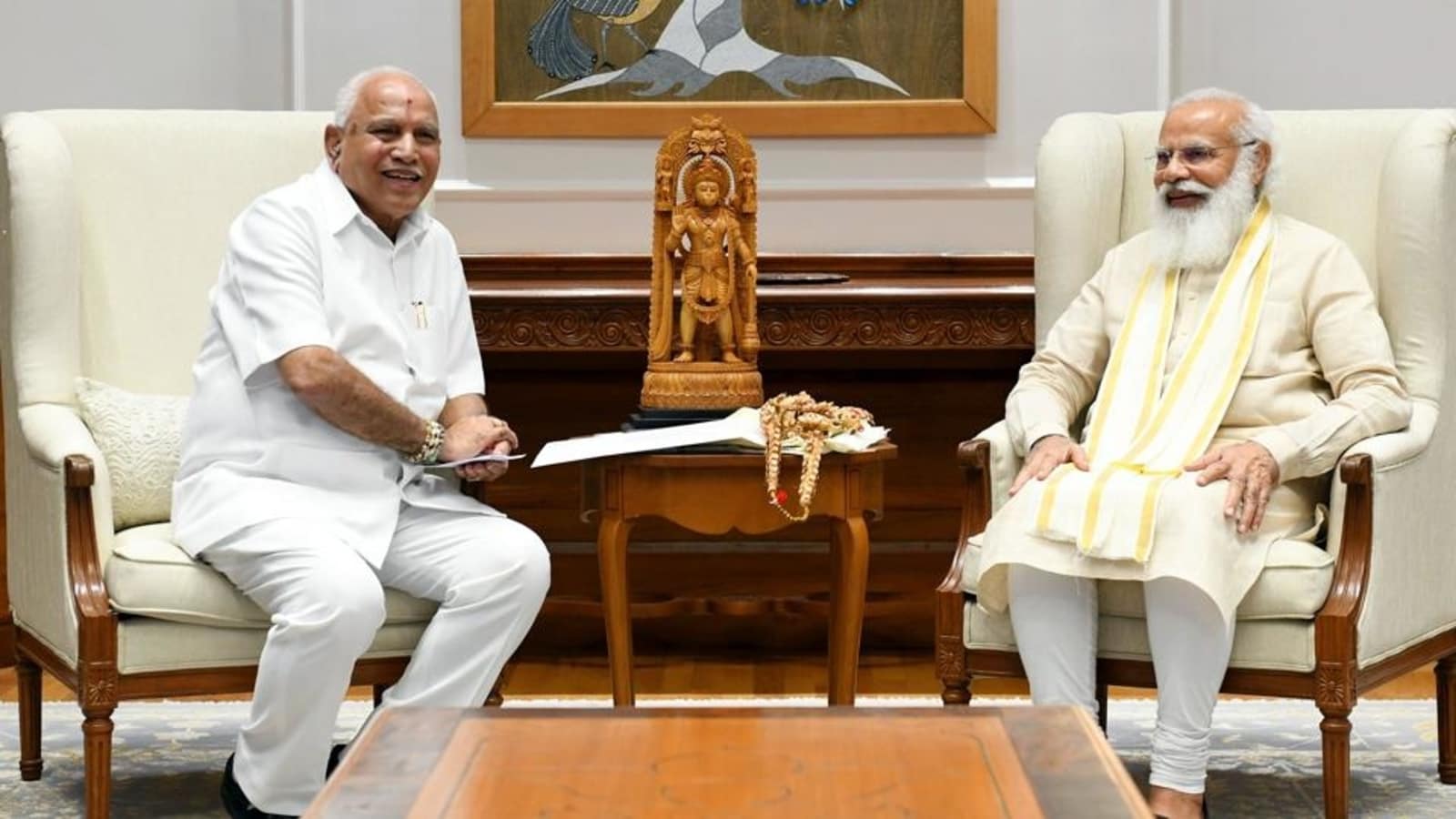 Former Union minister and Bharatiya Janata Party leader Sadananda Gowda on Wednesday denied any leadership change in Karnataka saying the BJP's central leadership is pleased with how the Covid-19 pandemic was handled by the BS Yediyurappa government. Gowdas remarks came after similar denials by Yediyurappa and the party's state unit.I don't think there is any truth in the ongoing discussion about the leadership change because these are the decisions which are taken by our central level leaders keeping in view the political situation in the states, he told reporters in Bengaluru, according to news agency PTI.Yediyurappa met Prime Minister Narendra Modi in Delhi on July 16 (Friday) and BJP president JP Nadda the next day. He then denied allegations about his resignation and said that the meeting was only to discuss issues related to the state. He also said that he would visit Delhi again to meet with the leaders in the first week of August.

Also read | Yediyurappa shares what Amit Shah told him on Lok Sabha polls, Karnataka affairsGowda, a former Karnataka chief minister himself, further said that there were no reasons to remove Yediyurappa from the top post and the central leadership has appreciated the governments actions to handle the Covid-19 pandemic and also other development activities. It is my strong gut feeling that there is absolutely no chance of leadership change. These are all speculations, he said.When asked about the support expressed by various Lingayat seers in favour of the CM, Gowda replied, Whenever we do some good work, people appreciate it. As a result, people stand in his favour.I feel that there is no chance for leadership change. Rest is left to the national level leaders, he further reiterated.State home minister Basavaraj Bommai also said that Yediyurappa would continue as the CM. Chief minister is going to continue, he himself has said it. Our in-charge Arun Singh had also said it. Through all these speculations and rumours they are trying to create political instability, PTI quoted Bommai as saying on Wednesday.Last month, BJP state in-charge Arun Singh visited the state and met with all members of the unit hearing their complaints and demands. Following this, he too had denied any change of leadership within the government. Some members of the Karnataka BJP unit have expressed their displeasure with Yediyurappa on many occasions earlier, causing the speculations.(With inputs from agencies) 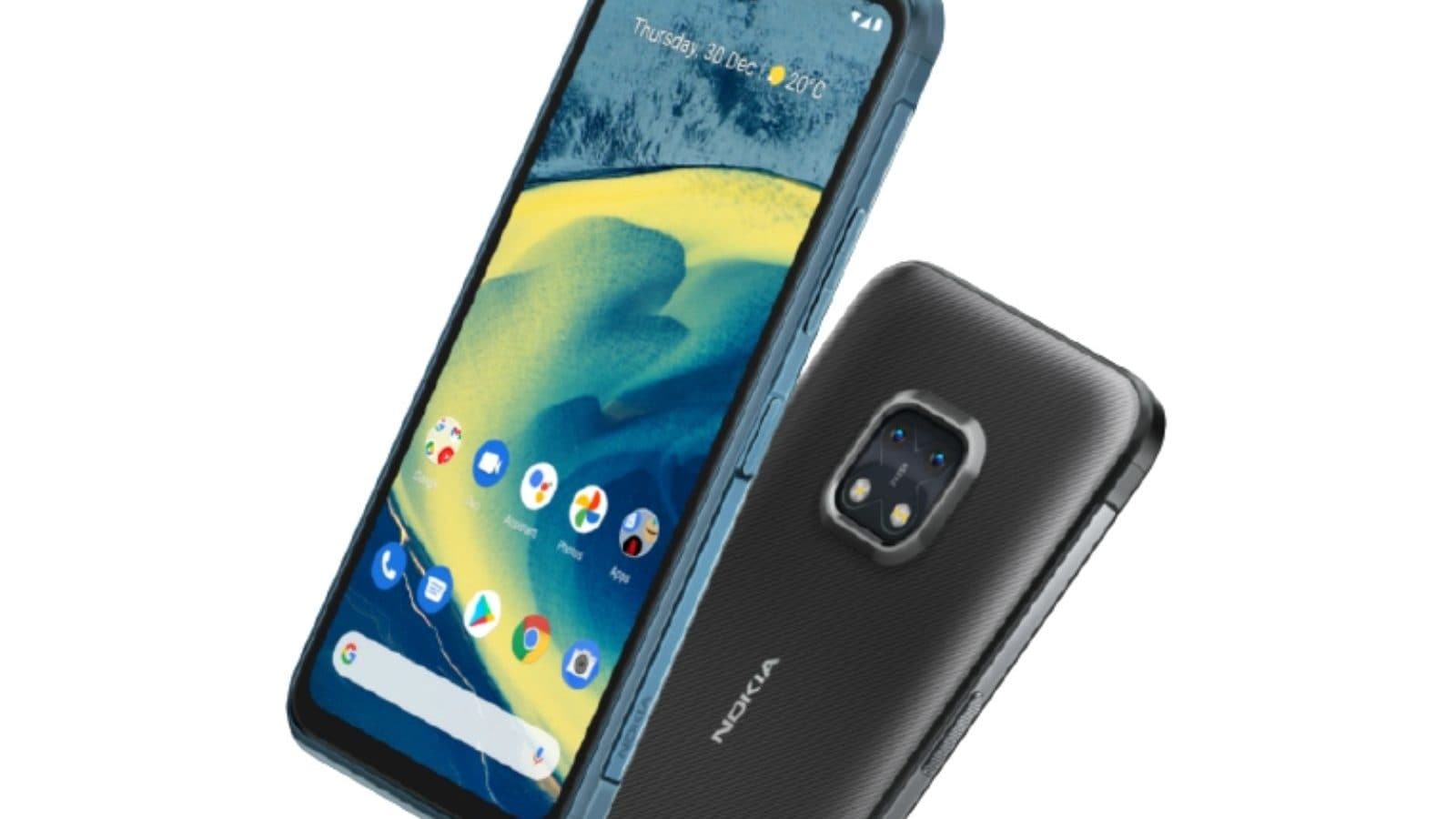