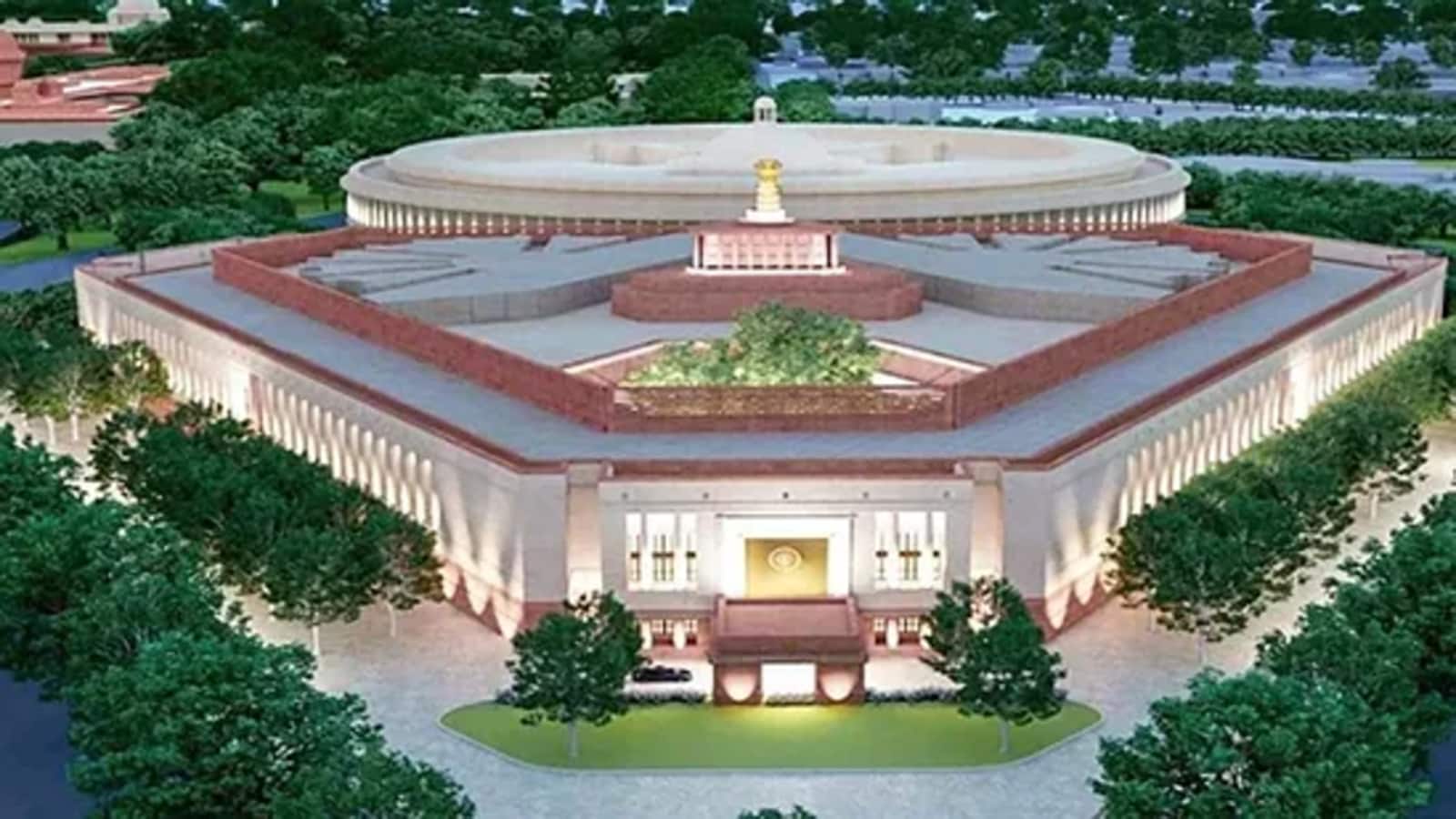 More than 7,000 defence ministry officers and staff are set to move into brand new offices at Africa Avenue and Kasturba Gandhi Marg from their existing decades-old workplaces in a clutch of pre-Independence era hutments in the vicinity of the North and South Blocks to make way for the Central Vista revamp, people familiar with the developments said on Tuesday.Some of these hutments served as stables for British Army horses more than 75 years ago. As many as 27 wings of the defence ministry, including a navy station INS India, the Armed Forces Clinic and a medical wing of the armed forces have been operating from these hutments for several decades.On September 16, Prime Minister Narendra Modi will inaugurate the new defence ministry office complex at Africa Avenue, paving the way for the relocation to begin, said one of the officials cited above, asking not to be named.The shifting of offices will free 50 acres of land for Central Vista development. The defence ministry will vacate 9.

2 lakh square feet of space in these hutments and take up 9.6 lakh square feet in two new multi-storeyed complexes that are spread over a total area of 13 acres, said a second official. The complex at Africa Avenue is scattered across four blocks and offers a space of 5.08 lakh square feet while the KG Marg set up has three blocks and an office area of 4.52 lakh square feet.The new office complexes have been constructed at a cost of 775 crore provided by the defence ministry, with the work carried out by the ministry of housing and urban affairs as part of the Central Vista project, the second official said. The two complexes together have parking space for 1,500 cars. Instead of being spread out in various hutments and old buildings (A, B, E, G, H, J, L& M Block, Plot No 30 and Plot No.108 and Jodhpur House), co-location of these buildings will ensure greater efficiency and working, he said. The new buildings will also provide modern amenities, connectivity and welfare facilities like canteens and banks. The construction of the new complexes did not involve uprooting of trees, he added.According to the Central Vista plan approved by the Centre, the North and South Block office complexes will be turned into national museums, the Indira Gandhi National Centre will be relocated, and the National Archives will be remodelled. The Prime Ministers residence will be shifted behind the existing South Block complex while the residence of the Vice President is proposed to be relocated behind North Block.On June 30, HT reported the vice presidents enclave and the new Parliament House will be the first buildings to be completed, and work on shifting the national museum to the North and South Block will commence last, in the elaborate plan for the Central Vista revamp that requires moving people and offices over the course of the next six years....