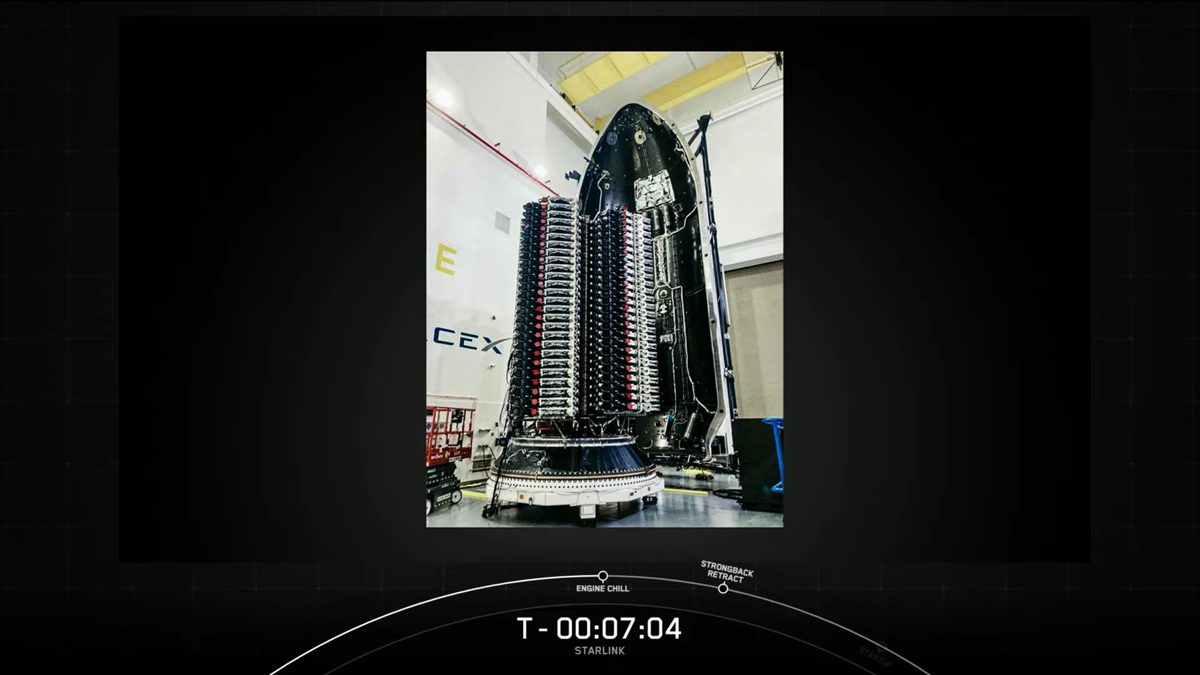 SpaceX has started launching upgraded Starlink satellites fitted with laser links to help drive down latency on the internet network.On Monday night, the company sent up 51 new Starlink satellites into orbit, describing them as a huge leap forward for the satellite broadband system.The goal is to enable future Starlink satellites to transmit information to one another while in orbit using the optical space lasers. This means Starlink wouldn't need to constantly fetch internet data from ground stations on Earth, thus cutting down on latency.Laser links in orbit can reduce long-distance latency by as much as 50%, due to higher speed of light in vacuum and shorter path than undersea fiber, CEO Elon Musk said in July. Hes aiming for Starlink to achieve a latency under 20 milliseconds later this year.Since late June, SpaceX had been delaying all Starlink satellite launches to incorporate the laser link capability.

On Monday, the company finally resumed the launches to begin testing a fully operational version of the space laser technology.Fewer pings to ground stations means Starlink will be able to both expand and improve service especially in very remote areas, added SpaceX engineer Youmei Zhou during the launchs telecast. All future Starlink satellites will feature optical space lasers.The newest batch of Starlink satellites are headed for the Earths polar orbits to help provide coverage in Alaska and across Scandinavia. The network is currently serving 100,000 users by beaming download speeds of 50Mbps to 150Mbps.However, theres still another 500,000 users waiting to try out the service.In response, SpaceX is preparing to boost production of Starlink dishes to help fulfill more customer orders. Were currently developing a next-generation Starlink user terminal that can be manufactured much faster and more efficiently than previous versions, Zhou said.Starlink is currently made up of around 1,800 satellites. But SpaceX has plans to eventually launch another 30,000 Starlink satellites to provide coverage to millions of internet users.