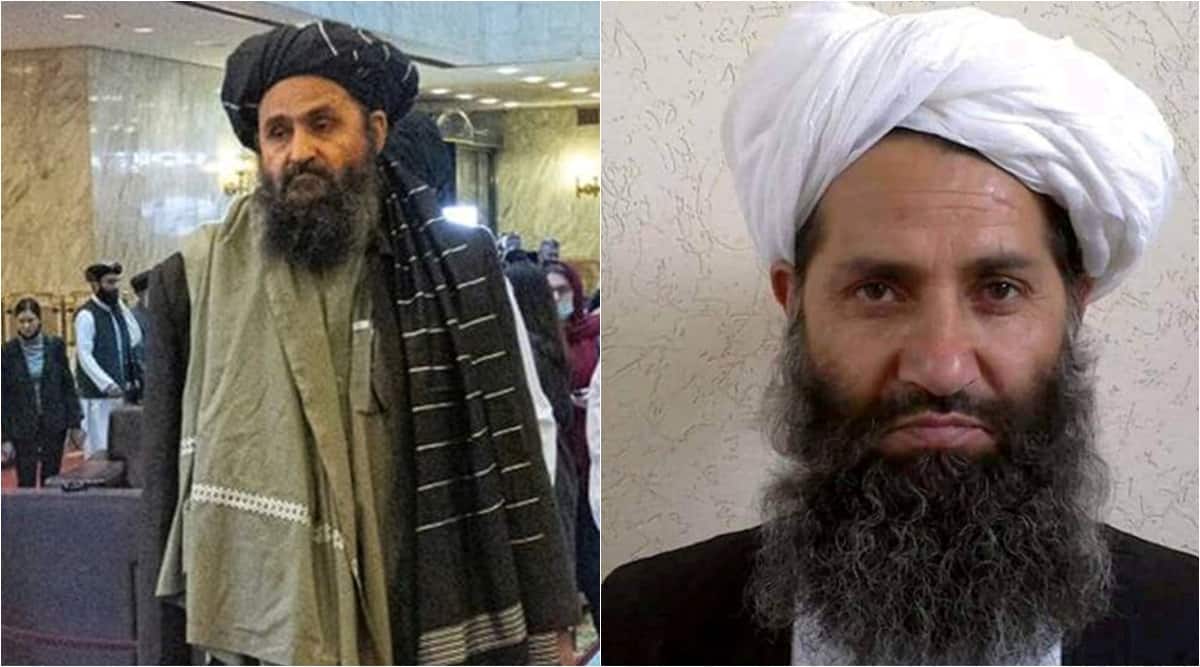 Two senior Taliban leaders have gone missing from public view, leading to questions in Kabul about whether they are alive or dead, a report by The Guardian said on Tuesday.The movements supreme leader, Mullah Haibatullah Akhundzada, has not been seen in public ever since the Taliban seized Kabul on August 15. However, a public statement was issued on his behalf when the new government was formed by the Taliban.Apart from Akhundzada, rumours are also rife about Mullah Abdul Ghani Baradar, one of the groups original members, being killed or badly injured in a shootout with rivals following talks of internal splits within the movement.There have been rumours in Kabul that he had been killed or badly injured in a fight with another senior Taliban figure during an argument about how to divide Afghanistans ministries, the report says.

However, the Taliban on Tuesday rejected claims about Baradar and released photos of a handwritten note from one of Baradars deputies, saying he was in Kandahar. The group also shared an audio message purportedly from Baradar.The absence of a video raised more questions with Afghans as the Taliban are no longer an insurgent group in hiding, and Baradars face is well known due to his international role, The Guardian in its report said. Taliban soldiers stand at an amusement park in Kabul, Afghanistan, September 8, 2021. (Reuters)Videos and a photo also shared online, purporting to show Baradar in Kandahar, did not feature anything that could confirm when they were taken, it added.According to Reuters, the denials follow days of rumours stating that supporters of Baradar had clashed with those of Sirajuddin Haqqani, head of the Haqqani network, that is based near the border with Pakistan and has been blamed for some of the worst suicide attacks of the war.Speculation over Taliban leaders has been fed by the circumstances surrounding the death of the movements founder, Mullah Omar, which was only made public in 2015 two years after it happened, setting off bitter recriminations among the leadership.The Taliban have repeatedly denied the speculation over internal divisions.(Inputs from Reuters)