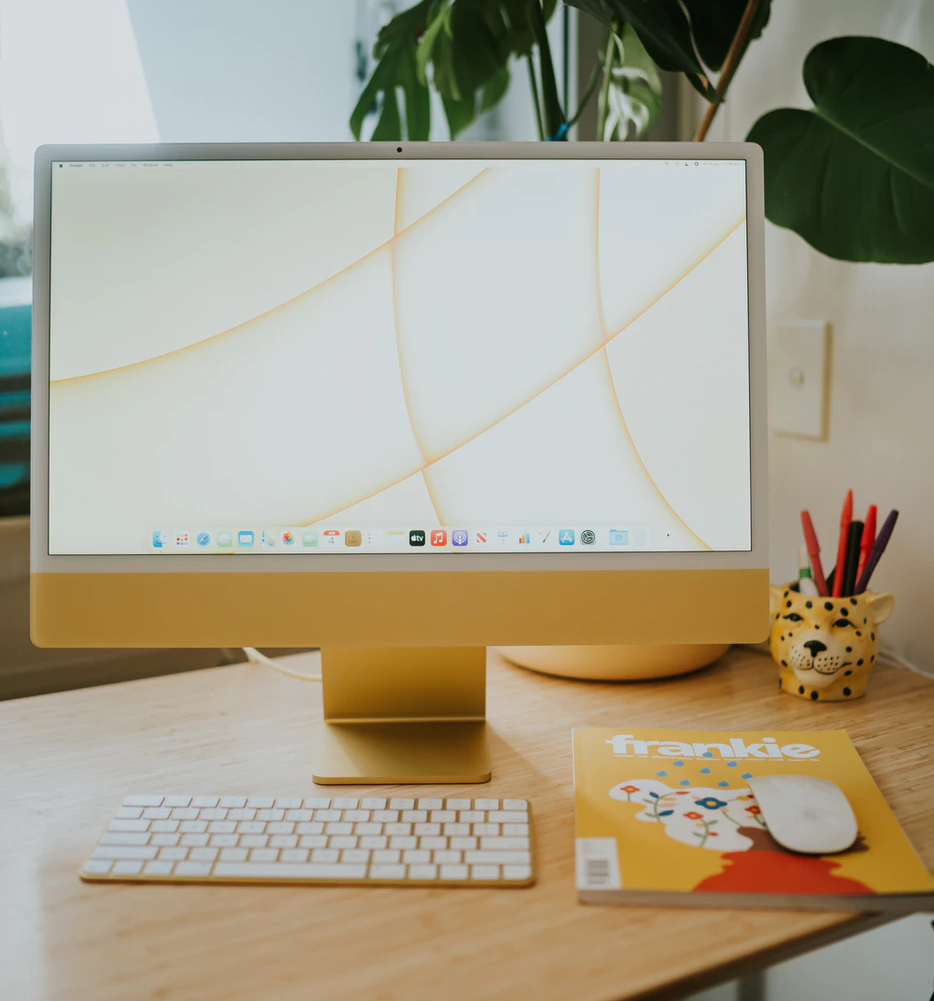 Working For NotebookcheckAre you a techie who knows how to write? Then join our Team! English native speakers welcome!News Writer -Details hereMicrosoft has confirmed toThe Registerthe state of Windows 11 support for Apple M1 machines. As it stands, Microsoft only licenses Windows on ARM to OEMs, with Apple claiming that it is 'really up to Mircosoft' to provide native Windows support for the M1 SoC.According toThe Register, Microsoft considers Windows 11 on an M1 SoC an 'unsupported scenario'. This applies to Parallels and Boot Camp, for reference.

By 'unsupported scenario', Microsoft means that it will not provide official support, as is also the case for running Windows 11 on older processors.Parallels can still virtualise Windows 11 though, as the company confirmed last month. However, support can break, as it did when Windows 11 decided that Parallels used unsupported hardware. Parallels promptly addressed this with Parallels Desktop 17.0.1, albeit without disclosing what it changed to regain Windows 11 compatibility.Ultimately, Windows 11 and Apple Silicon hardware will never play nicely together, unless something big changes between Apple and Microsoft. Hopefully, Parallels can keep abreast of any compatibility changes that Microsoft makes going forwards.Purchase the Microsoft Surface Pro 7 on Amazon