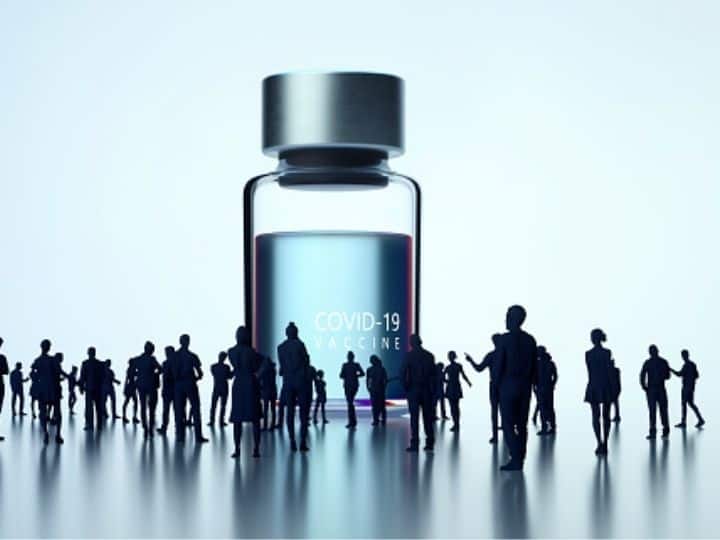 New Delhi: Covid-19 has infected more than 226 million people worldwide and claimed more than 4.6 million lives, as of September 13, since its emergence.Though rapid developments are taking place on the Covid-19 vaccines front, many people are still skeptical of getting their shots. Research is also being done on the effectiveness of masks. We bring you the latest developments on vaccines, their effectiveness against the different SARS-CoV-2 variants, and the use of artificial intelligence techniques to detect the virus.

Fridge-Free Covid-19 VaccinesCan you imagine vaccines that are thermally stable and do not require refrigeration at all? A team of researchers from the University of California in US San Diego have developed vaccine candidates key ingredients of which are viruses from plants, or bacteria. The study was published in the American Chemical Society journal.These vaccine candidates were tested in mice, and it was found that neutralising antibodies against SARS-CoV-2 were produced in large amounts. People living in rural areas and in communities where resource availability is poor will be hugely benefitted from such vaccines, the study states.Nicole Steinmetz, director of the Centre for Nano-ImmunoEngineering at the UC San Diego Jacobs School of Engineering, said these vaccines are thermally stable and can be carried to places where it is not possible to set up ultra-low temperature freezers, or have trucks with freezers, according to a statement by the University of California San Diego.The plant virus from which the vaccine candidate has been made is called the cowpea mosaic virus, and the bacterial virus, from which another vaccine is made, is a bacteriophage named Q beta, the study states.In previous studies, the researchers found this technique of making vaccines to be effective against HPV and cholesterol, and the team will now test if this vaccine can provide protection against other deadly coronaviruses as well.Moderna shot more effective in protection against Delta variant: StudyA study conducted by researchers from the Regenstrief Institute in the US, which includes an analysis by The Centers for Disease Control and Prevention's VISION Network, shows that Moderna's vaccine is significantly more effective against the Delta virus than that of Pfizer and Johnson & Johnson.The Vision Network made an analysis of more than 32,000 medical encounters from nine states during the time the Delta variant had become predominant, and found that unvaccinated people with Covid-19 were 5-7 times more likely to be admitted to hospitals or needed emergency treatment, than vaccinated individuals.The study found that Moderna vaccine was 95 per cent more effective at preventing hospitalisation in people aged 18 years or more, while Pfizer and Johnson & Johnson's effectiveness were 80 per cent and 60 per cent, respectively.For preventing emergency department and urgent care visits, the effectiveness of Moderna, Pfizer, and Johnson & Johnson were 92 per cent, 77 per cent, and 65 per cent, respectively. The researchers also note that further monitoring and evaluation was important.Artificial Intelligence for Covid-19 DetectionResearchers from the Beckman Institute for Advanced Science and Technology in Illinois, US, in collaboration with scientists from other universities, recently conducted a study and developed a fast, accurate and cost-effective Covid-19 test by combining microscopy with artificial intelligence. The study was published in Light: Science and Applications-Nature.The scientists used a technique called spatial light-image microscopy (SLIM), which facilitates chemical-free or label-free Imaging for visualising the miniscule structure of SARS-CoV-2. The researchers used artificial intelligence (AI) to identify the viruses based on SLIM data, and introduced an AI program to a pair of images. One of the images was a stained SARS-CoV-2 particle producing fluorescence, and the other had been captured with a fluorescence-SLIM multimodal microscope. The researchers did so to train the AI to recognise the images as one and the same, so that they can directly detect the virus using SLIM data.The next step is differentiation, where the AI is trained to learn how to differentiate between SARS-CoV-2 and pathogens like H1N1, influenza A, adenovirus, Zika virus, among others. One of the researchers, Gabriel Popescu, said that their aim was to demonstrate this technique in the clinic and deploy it worldwide, according to a statement by the Beckman Institute. The study states that this technique could serve as a low-cost method, and could help address future pandemics, and not just COVID-19.Nanofibre face masks should replaced frequently: StudyInnovative masks, developed using nanofiber techniques, have resulted in higher filtration efficiency, more comfort, and easier capacity to breathe. However, not much is known about how the integrity of nanofibers is affected by microwater droplets. A new study conducted by researchers from Southern University of Science and Technology, Shenzhen, China, published in the Physics of Fluids journal, has examined these effects by visualising the interaction of nanofibers with water aerosols.The researchers used high-speed microscopic videos to visualise how the nanofibers, having different angles, diameters and mesh sizes, evolved underwater aerosol exposure.The researchers found from the images that during the droplet capture stage and the subsequent liquid evaporation stage, an irreversible coalescence of the nanofibers occured, the study states.Weiwei Deng, one of the authors of the study, said they confirmed three things, according to a statement by the American Institute of Physics. The first thing confirmed was that the nanofibres exhibited a superb way of capturing aerosol droplets, the second confirmation was that the nanofibres bonded together after capturing the droplets, and third thing confirmed was that the bonding was tight and irreversible, even after evaporation.The study is very useful because it provides direct visual evidence for the need to replace face masks frequently, especially in cold environments, because the droplets bundle together strongly in these nanofibers, and the nanofiber mesh collapses more quickly, the researchers noted.Check out below Health Tools-Calculate Your Body Mass Index ( BMI )Calculate The Age Through Age Calculator