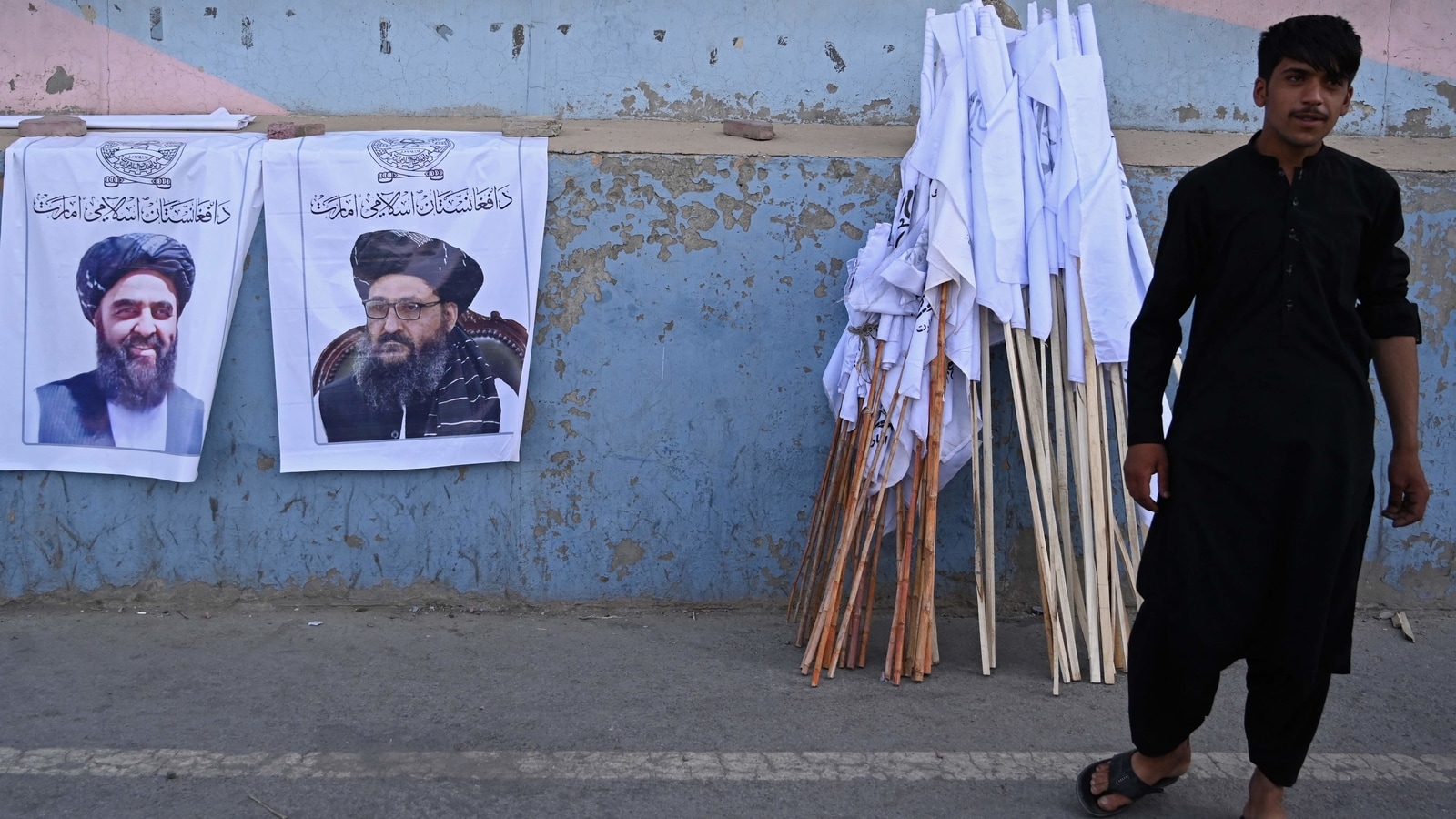 The acting foreign minister of the Taliban government in Afghanistan, Amir Khan Muttaqi, on Tuesday expressed appreciation for the countries that pledged humanitarian support to the war-torn nation.Addressing a press conference, Muttaqi also said that the Taliban would coordinate with the countries that support them, according to Afghan television news channel Tolo News.The statement comes a day after the international community pledged $1 billion in humanitarian aid to Afghanistan, during a special meeting of the United Nations, held at the request of Secretary General Antonio Guterres.The UN meeting was joined by representatives of over 90 countries and international non-governmental organisations, both physically and virtually.The Taliban leader urged international organisations such as the Asian Development Bank and the Islamic Development Bank and donor countries to provide development aid to Afghanistan and resume funding the projects that are not fully implemented.Taking a veiled jibe at the Western nations, Muttaqi asked the countries not to put pressure on Afghanistan.

We want to have good relations with the worlds countries, but want them to not pressure Afghanistan, because pressure does not work and does not benefit Afghanistan or world countries, Muttaqi was quoted as saying by Tolo News in a tweet.ALSO READ | US warns Pak, says will reassess ties based on its relationship with TalibanAt Monday UN meeting, speakers from Qatar, Turkey, France, India and several other countries and humanitarian organisations also spoke at the meeting and called for international engagement with Afghanistan.The Taliban leader also used the opportunity to ask diplomats and employees of different embassies to resume work. We have asked all employees of the foreign ministry inside Afghanistan and in embassies to continue their work, he said.The Taliban last week announced its interim government led by their founding member Mohammad Hassan Akhund and several leaders of the Haqqani Network in key positions.While Akhund was named the Prime Minister, Taliban co-founder Mullah Abdul Ghani Baradar will be his deputy. Sirajuddin Haqqani, a dreaded terrorist with a bounty of $5 million on his head, has been given the role of the interior minister, while Mullah Muhammad Yaqoob, the eldest son of Taliban founder Mullah Omar, was named the defence minister, apart of Muttaqi, the acting foreign minister.The reclusive Taliban chief Haibatullah Akhundzada was named the supreme leader with the final say on religious, political and security affairs.Meanwhile, the United States has expressed concern over the lack of diversity in the composition of the Taliban-led caretaker government of Afghanistan.