Prime Minister Narendra Modi will be part of the first-ever in-person Quad summit hosted by US President Joe Biden on September 24. Other invitees include Modis Australian counterpart Scott Morrison and Japanese premier Yoshihide Suga. The White House said that the four leaders would discuss deepening their ties and advancing practical cooperation on areas like combatting Covid-19 and promoting a free and open Indo-Pacific.They will also exchange views on contemporary global issues such as critical and emerging technologies, connectivity and infrastructure, cyber security, maritime security, humanitarian assistance / disaster relief, climate change and education," the Ministry of External Affairs said in a statement.

After the Quad summit, the MEA added, PM Modi is scheduled to address the General Debate of the High-Level Segment of the 76th Session of the United Nations General Assembly (UNGA) on September 25 in New York. The theme for this years General Debate is Building Resilience through hope to recover from Covid-19, rebuild sustainably, respond to the needs of the planet, respect the rights of people, and revitalise the United Nations, the statement read.In March, President Biden hosted the first-ever summit of the Quad leaders in the virtual format that vowed to strive for an Indo-Pacific region that is free, open, inclusive, anchored by democratic values, and unconstrained by coercion, sending a subtle message to China.President Joseph R. Biden, Jr. will host the first-ever Quad Leaders Summit at the White House on September 24. President Biden is looking forward to welcoming to the White House Prime Minister Scott Morrison of Australia, Prime Minister Narendra Modi of India, and Prime Minister Yoshihide Suga of Japan, the White House Press Secretary Jen Psaki said on Monday.The Biden-Harris administration has made elevating the Quad a priority, as seen through the first-ever Quad Leaders-level engagement in March, which was virtual, and now this Summit, which will be in-person, she said. Hosting the leaders of the Quad demonstrates the Biden-Harris administrations priority of engaging in the Indo-Pacific, including through new multilateral configurations to meet the challenges of the 21st century, she said.According to the White House, the Quad Leaders will be focused on deepening their ties and advancing practical cooperation on areas such as combatting COVID-19, addressing the climate crisis, partnering on emerging technologies and cyberspace and promoting a free and open Indo-Pacific. The Quad summit will take place amidst Chinas aggressive behaviour in the resource-rich South China Sea. Beijing claims almost all of the 1.3 million square mile South China Sea as its sovereign territory. China has been building military bases on artificial islands in the region also claimed by Brunei, Malaysia, the Philippines, Taiwan and Vietnam.In November 2017, India, Japan, the US and Australia gave shape to the long-pending proposal of setting up the Quad to develop a new strategy to keep the critical sea routes in the Indo-Pacific free of any influence.(With inputs from PTI)Read all the Latest News, Breaking News and Coronavirus News here 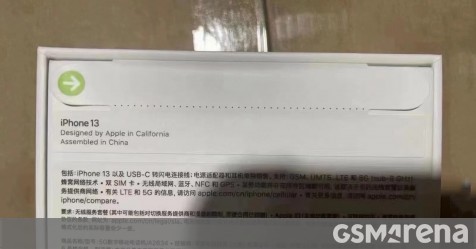 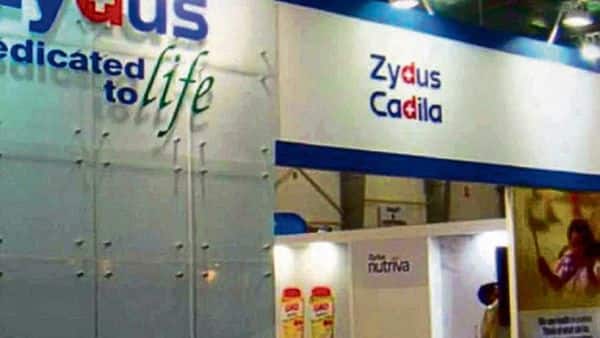