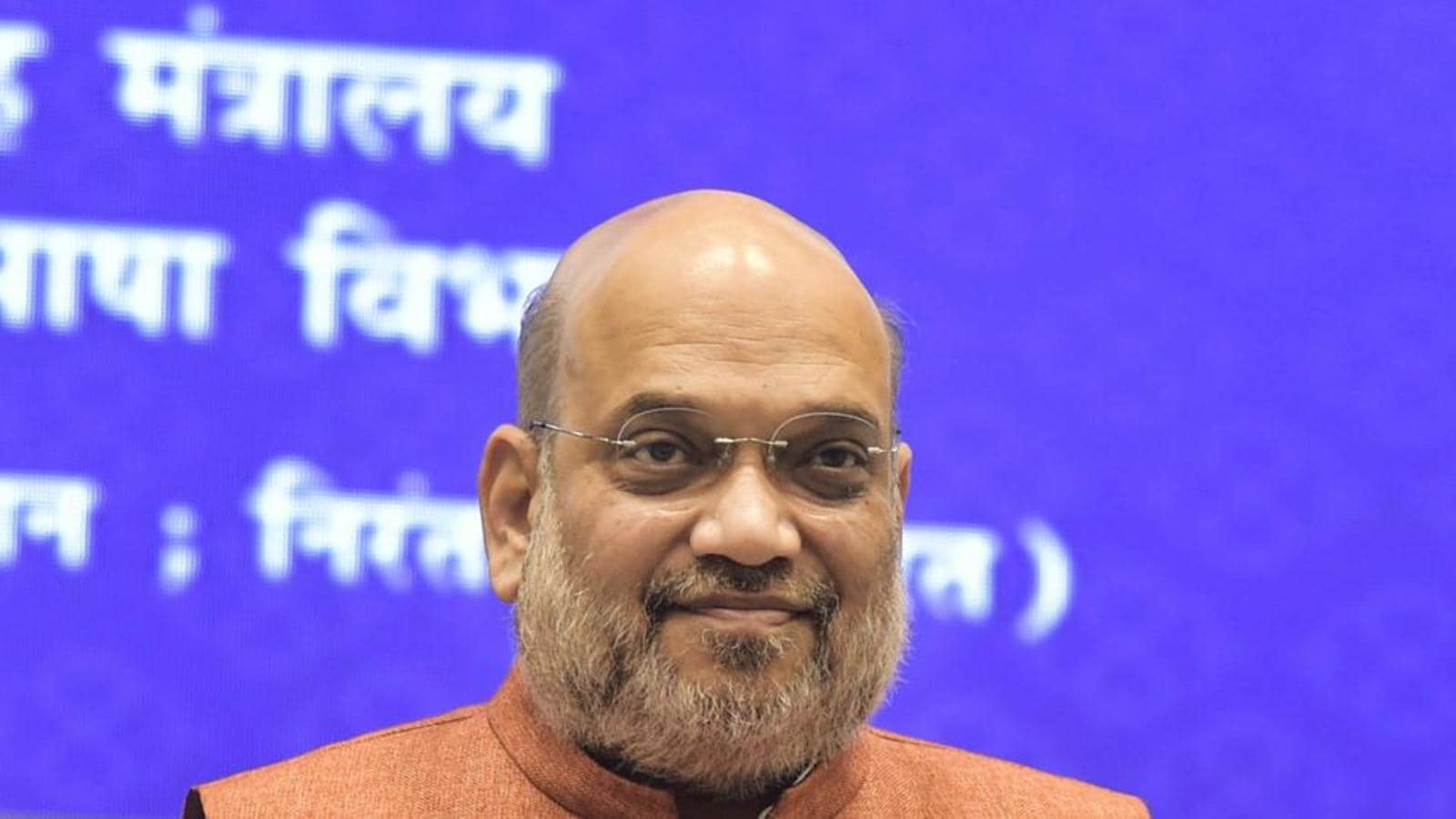 The government is committed towards parallel development of Hindi and all Indian languages, he said, in a virtual address to an event organised at Vigyan Bhawan by the Department of Languages in the ministry.Hindi Diwas is celebrated on September 14 to mark the day the Constituent Assembly adopted the language as an official language.Asserting that Atmanirbhar Bharat (self-reliant India) meant being atmanirbhar in terms of language, the Union minister said: Beingatmanirbharis not just about the production of goods within the country. We have to beatmanirbhareven with languages and only then our imagination of Aatmanirbhar India will be fulfilled. If we dont becomeatmanirbhar in terms of our language, self-reliance would not mean anything.He added that all Indian languages complement each other. Different opinions come. But I want to clarify that Hindi is not competing with any other Indian language. It is actually a sakhi (friend) of all Indian languages and it will prosper only with co-existence.Shah further suggested that just like September 14 is an occasion to reassess and review efforts to promote Hindi every year, a similar and simultaneous exercise should be undertaken to promote all local languages too.No foreign language can connect you with this countrys core thoughts. If you abandon your language you will be cut off from your roots. Such people will never prosper, he said.Referring to the New Education Policy (NEP) envisaged by Modi, Shah asserted the provisions for promotion of regional and Hindi languages. He said the technical education syllabus is translated into five Indian languages -- Hindi, Tamil, Telugu, Marathi and Bangla -- and it would be rolled out in 14 colleges across eight states.Amit Shahs speech this year is in continuation with his 2019 speech, when he advocated for One Nation, One Language and stressed that only Hindi is a unifying language.The remarks had sparked a furore and invited sharp reactions from opposition political parties, particularly in south India. Denouncing Shahs comments, Stalin had then called it a sign of Hindi imposition.On Tuesday, coming in support of the voices against Hindi Diwas celebration, JD(S) leader and former Karnataka chief minister H D Kumaraswamy said in a Twitter post: Kannada is first in Karnataka. Hindi Diwas celebration is unnecessary. Lets not disturb the peace in multilingual India by imposing Hindi.Several other organisations like Karnataka Janaadhikaara Paksha observed it as Black Day.(WITH PTI INPUTS)